The BMW 128ti Makes Me Happy as a BMW Enthusiast 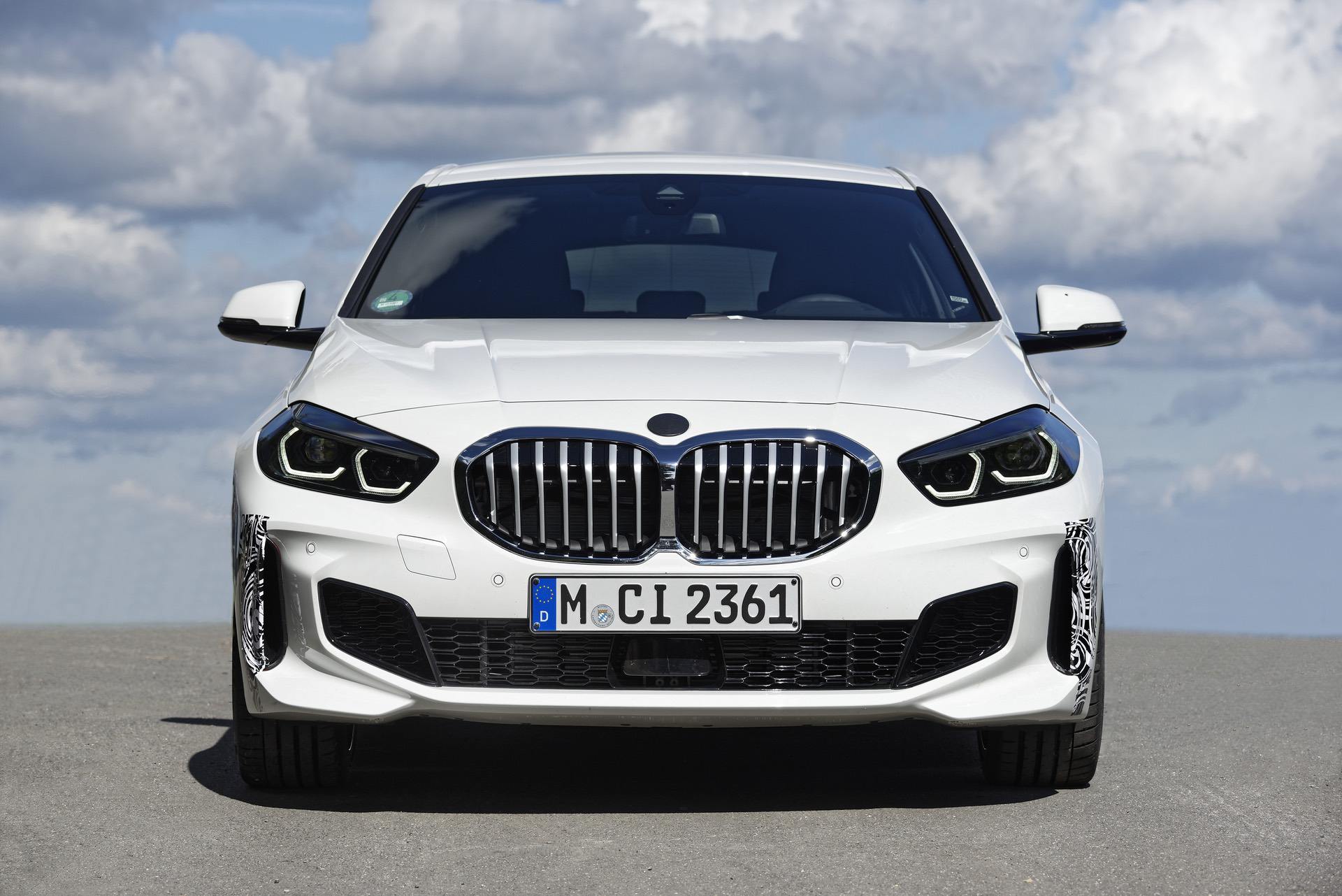 I have to admit, I really wasn’t paying much attention to the BMW 128ti prior to its release. Being a Euro-market only car and one that didn’t sound too exciting, I sort of kept it on the back burner in my mind. However, after seeing the reviews of it, including our own, it’s actually a car that makes me happy as a BMW enthusiast.

The BMW 1 Series isn’t the most loved Roundel-wearing car in the lineup. Its front-wheel drive architecture seems like heresy to most enthusiasts and, if I’m honest, it’s not brilliant to drive. Both the 1 Series and 2 Series Gran Coupe, which are both built on the same chassis, are pretty bland to drive. Having said that, the BMW 128ti seems like it corrects some of the problems with the other models and is a step in the right direction. 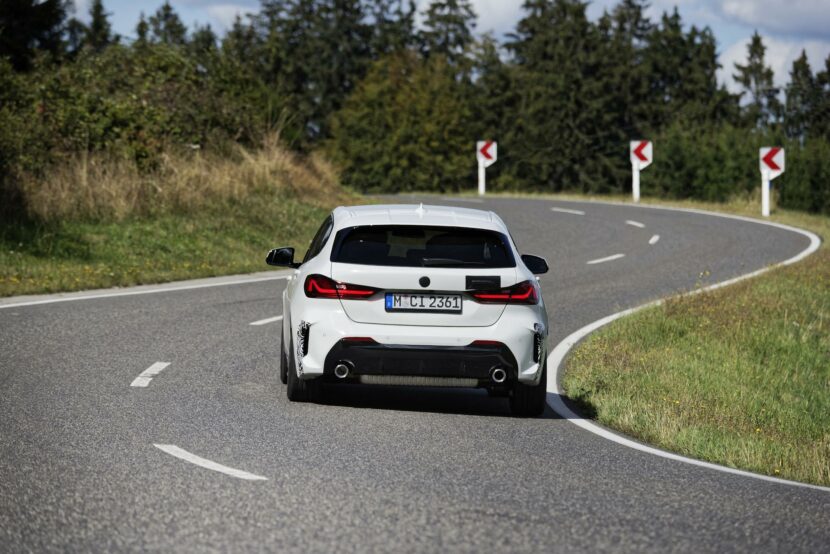 If you aren’t caught up on the latest 128ti, it’s essentially a Porsche-fied 1 Series. Allow me to explain.

BMW took took the best aspects of the 1 Series, honed them, improved some areas and simplified it all to make it the best-driving 1er on the market. Better even than the top-of-the-line M135i. It’s BMW’s answer to the Volkswagen GTI and it’s the sort of thinking we’ve been hoping for BMW to get back.

Under the hood is an up-rated version of the 2.0 liter turbo-four found in more pedestrian 1 Series models. It makes 265 horsepower and is paired with the same Aisin-sourced eight-speed auto. However, unlike the M135i, it’s entirely front-wheel drive. Let that sink in; BMW made a pure front-wheel drive performance car. Weather Alert: There are now flying pigs in your area.

In addition to dropping the rear driveshaft, axles and differentials, BMW also revised the stiffening of the chassis, modified the rear suspension and re-tuned the chassis for solely front-wheel drive. However, it gets the brakes from the M135i, as well as the Torsen front differential, so it packs all of the handling goodies of the M135i into a lighter, less complicated package. After all is said and done, the BMW 128ti is around 80kg (176 lbs) lighter than the M135i. So despite it having less power, its power-to-weight ratio isn’t too far off. So it is slower, but it’s not drastically slower. 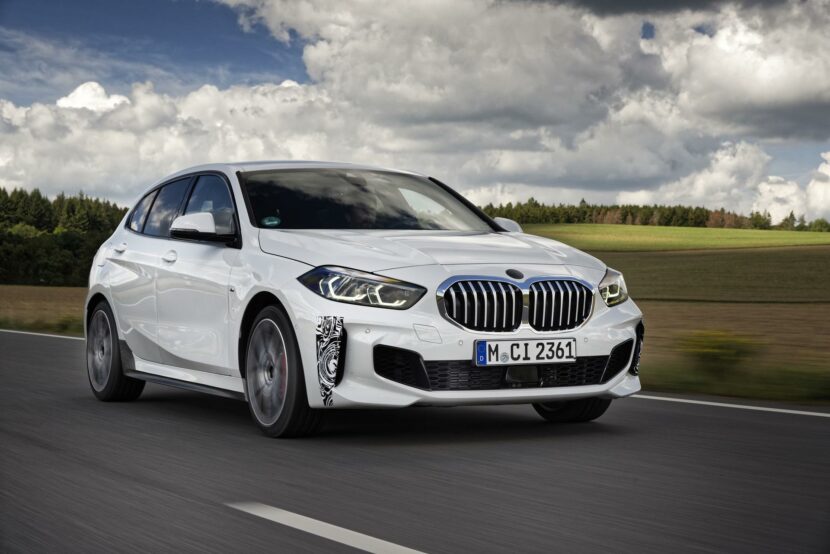 Plus, grip isn’t really lost. Even the BMW M135i is front-wheel drive most of the time, with power only being sent to the rear when necessary and only a maximum of 50 percent can be sent rearward. So it’s not as if the M135i is some all-wheel drive grip-monster.

The simplicity and lighter weight actually make it a more enjoyable car to drive than the M135i, from what I’ve read. It’s better because it’s simpler and more focused, it’s better than the grippier, more powerful, more expensive version. That’s the sort of thinking that makes me happy as a BMW enthusiast.