Can the MINI JCW GP Take on its Hot Hatch Rivals?

Home » Can the MINI JCW GP Take on its Hot Hatch Rivals? 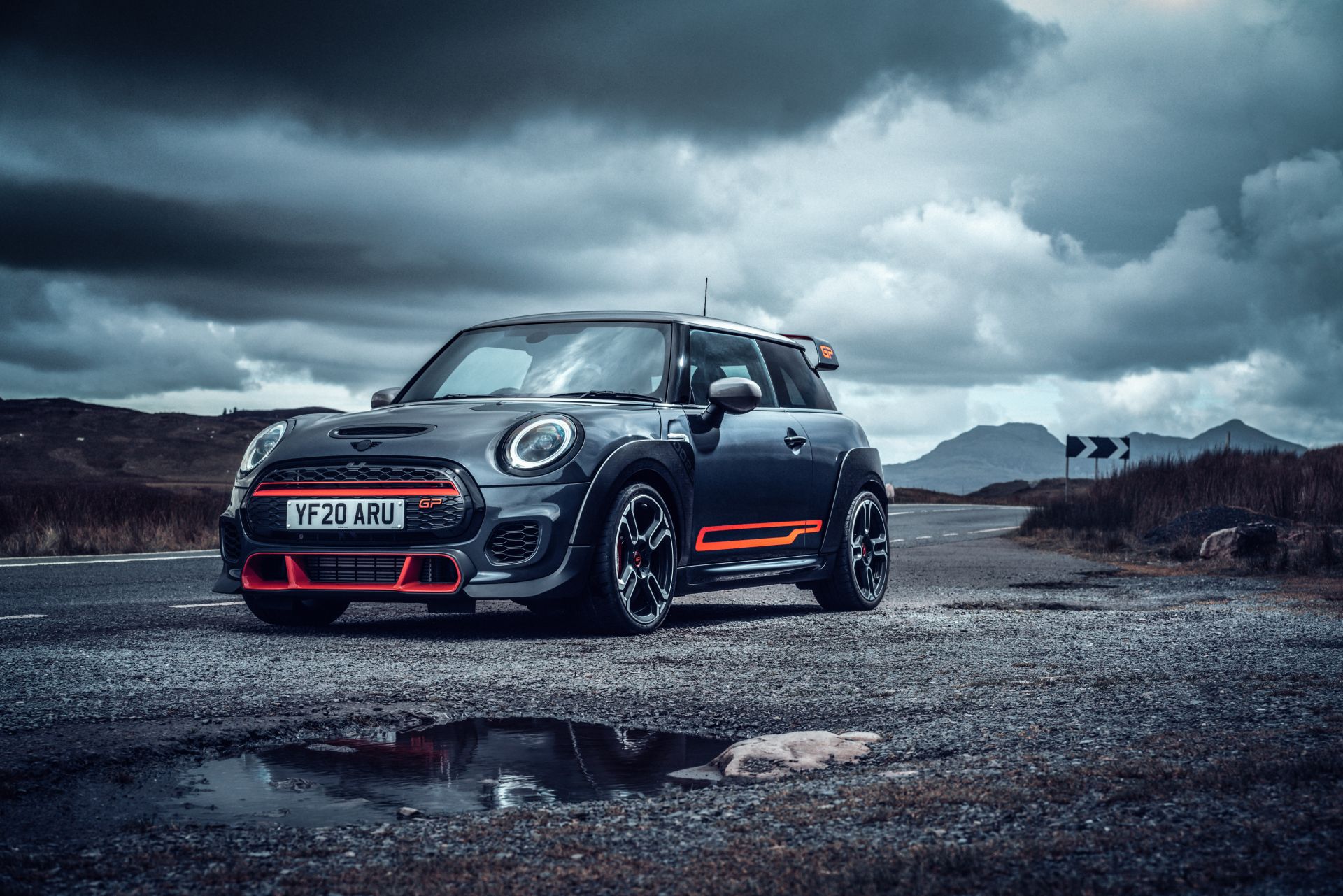 We recently had the chance to drive the new MINI JCW GP, the brand’s most powerful, highest-performing car ever. It’s an interesting car, the new GP, as it’s so great at so many things, yet also quite flawed in so many ways. However, the GP isn’t supposed to be a perfect car, it’s supposed to be thrilling and exciting and in many ways it is. However, is it thrilling or exciting enough to take on its closest rivals? Motor Trend recently found out.

In this test, the MINI JCW GP takes on different hot hatches in different segments at different price points to see if spending more money on a similar formula is worth it. The other competitors are the Hyundai Veloster N, the Honda Civic Type R and the Mercedes-AMG CLA 45. There was a Mustang EcoBoost thrown in there to add a rear-drive alternative but we’re more focused on the front-drivers (yes, the AMG is all-wheel drive but it’s mostly front-driven).

While we won’t ruin the article for you, as it’s a very interesting comparison and one worth reading, we will say that the MINI JCW GP doesn’t fare well. Its ride is considered to be far too stiff and unsettled, which makes it feel skittish over choppy pavement. That uneasiness makes drivers fear pushing it hard and that sort of defeats the purpose of the GP. It’s also plagued by torque steer, which actually frightened me during my own drive. 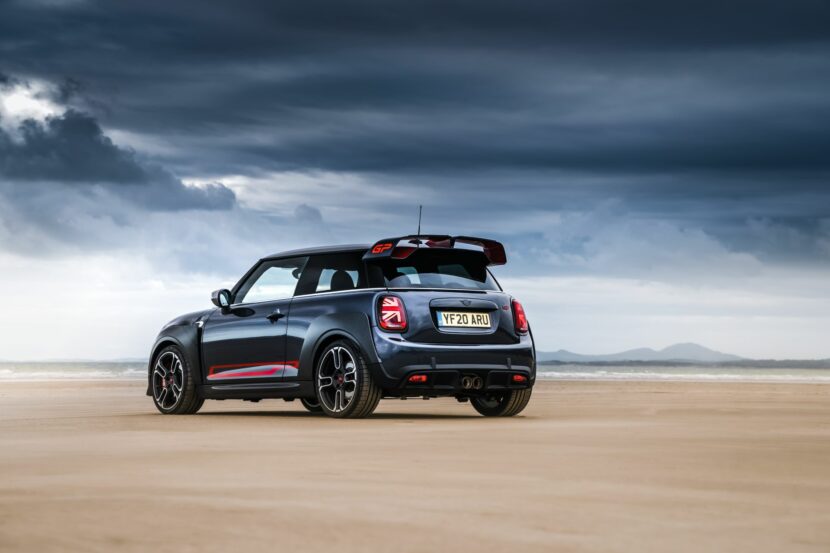 The real killer is the automatic transmission, though. Being that it will upshift on its own even in manual mode, and sometimes deny downshifts, it completely removes the sense of driver control. That and it’s just not that great of an automatic. In other front-drive BMWs, it’s fine, good even. But in something that’s supposed to be thrilling and hardcore, it’s just not up to the task.

We won’t spoil where the other cars placed, and the winner wasn’t one I expected, but the MINI was a letdown. Especially when it has so much potential.