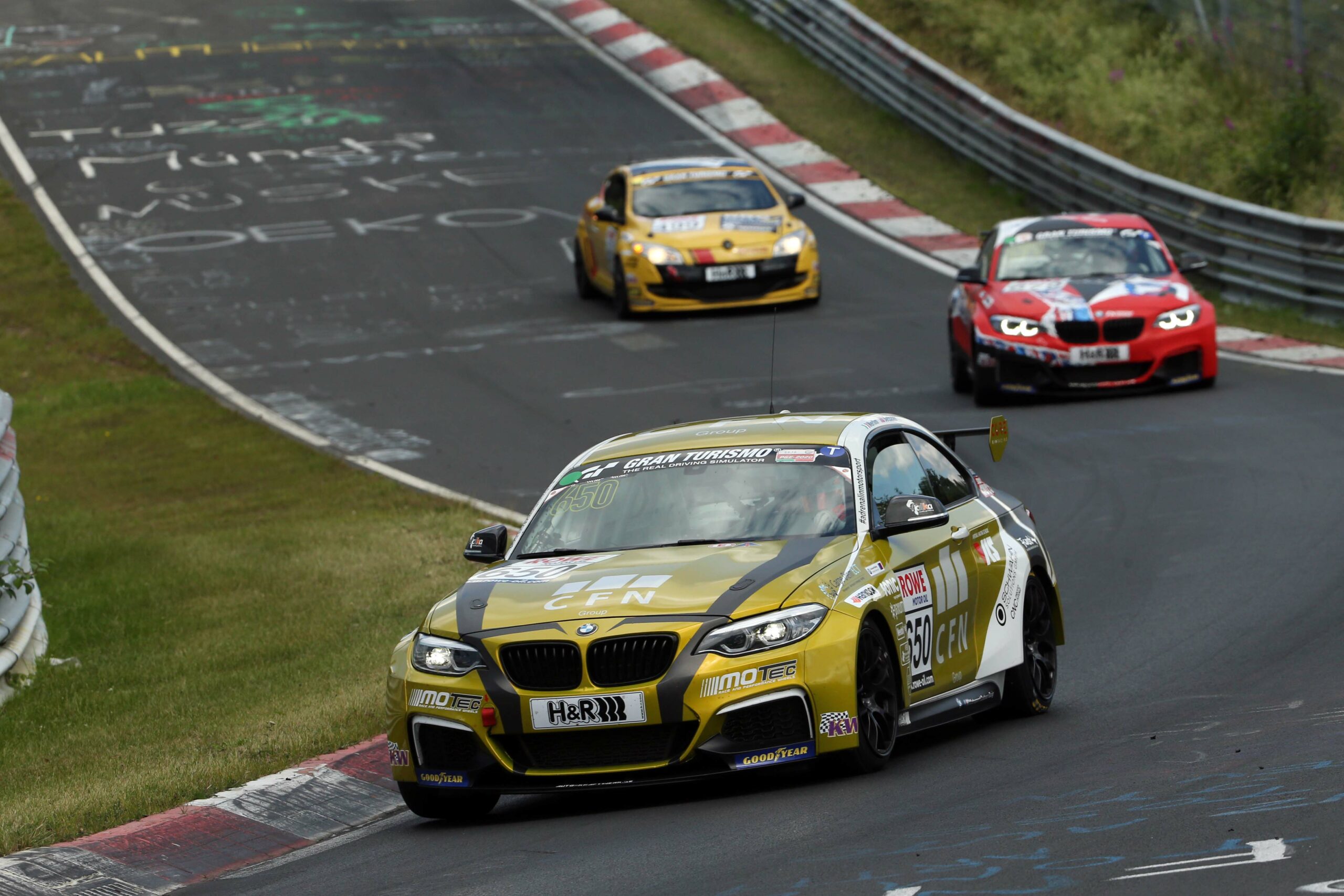 The upcoming Nurburgring 24-hour race will be an atypical one. Usually, the event takes place during the hot summer months to better handle the quickly-changing weather of the Eiffel mountains. However, due to the COVID-19 pandemic, things had to be pushed a bit further out this year. Nonetheless, we’ll still get plenty of action next weekend and this will be a special race for everyone.

That’s because this will be the 50th time the race is held and it could bring BMW its 20th overall win. The Bavarian car maker has 19 titles to its name so far and the expectations are high. A while back we told you BMW is running a special M2 CS Racing car in the race dedicated to the media, with a special livery on it. That won’t be the only surprise the Bavarians have in store. 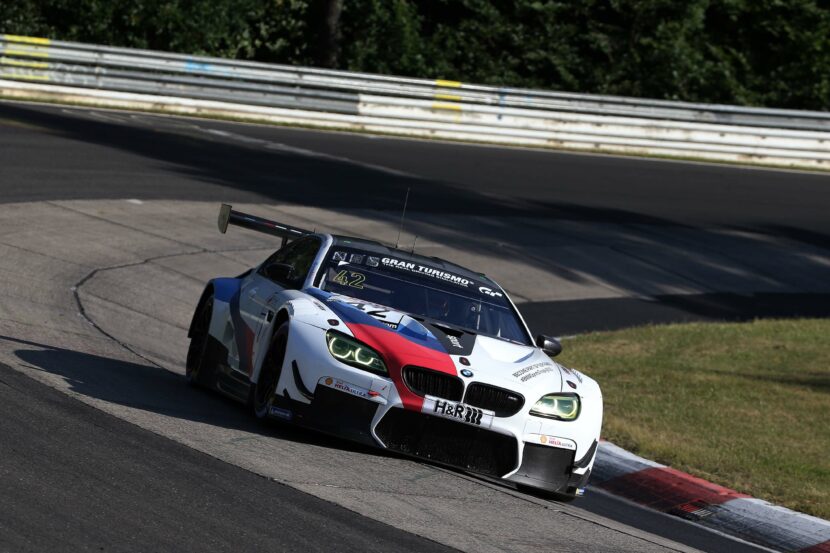 A whopping 27 cars wearing the blue and white roundel will be entering the race, from the M6 GT3 to the BMW Junior Team in the BMW M4 GT4 and plenty of M2 CS Racing models as well. “

The history of the 24-hour race is inextricably linked with the history of BMW at the Nordschleife. Even though we are celebrating our joint anniversary in the challenging context of the pandemic, the incredibly great importance that this track and this event has for us is clear once again this year,” said BMW Group Motorsport Director Jens Marquardt.

“I am proud that we represent more than one quarter of the entire starting grid with a total of 27 BMW racing cars registered. And the variety of our entry is particularly remarkable. We are battling for our 20th overall win with the BMW M6 GT3, see the BMW Junior Team and some BMW M customer racing teams in the BMW M4 GT4, are using the new BMW M2 CS Racing as the media car and can also look forward to seeing numerous other BMW racing car models in action in the hands of our customers,” he added.

All eyes will be, of course, on the M6 GT3 as it is the one car that can bring BMW its much sought-after 20th overall win. The line-up of drivers that will be sitting behind the wheel of an M6 GT3 is impressive too. There will be cars from ROWE Racing, BMW Team Schnitzer and Walkenhorst Motorsports competing in the PRO category for the overall win.