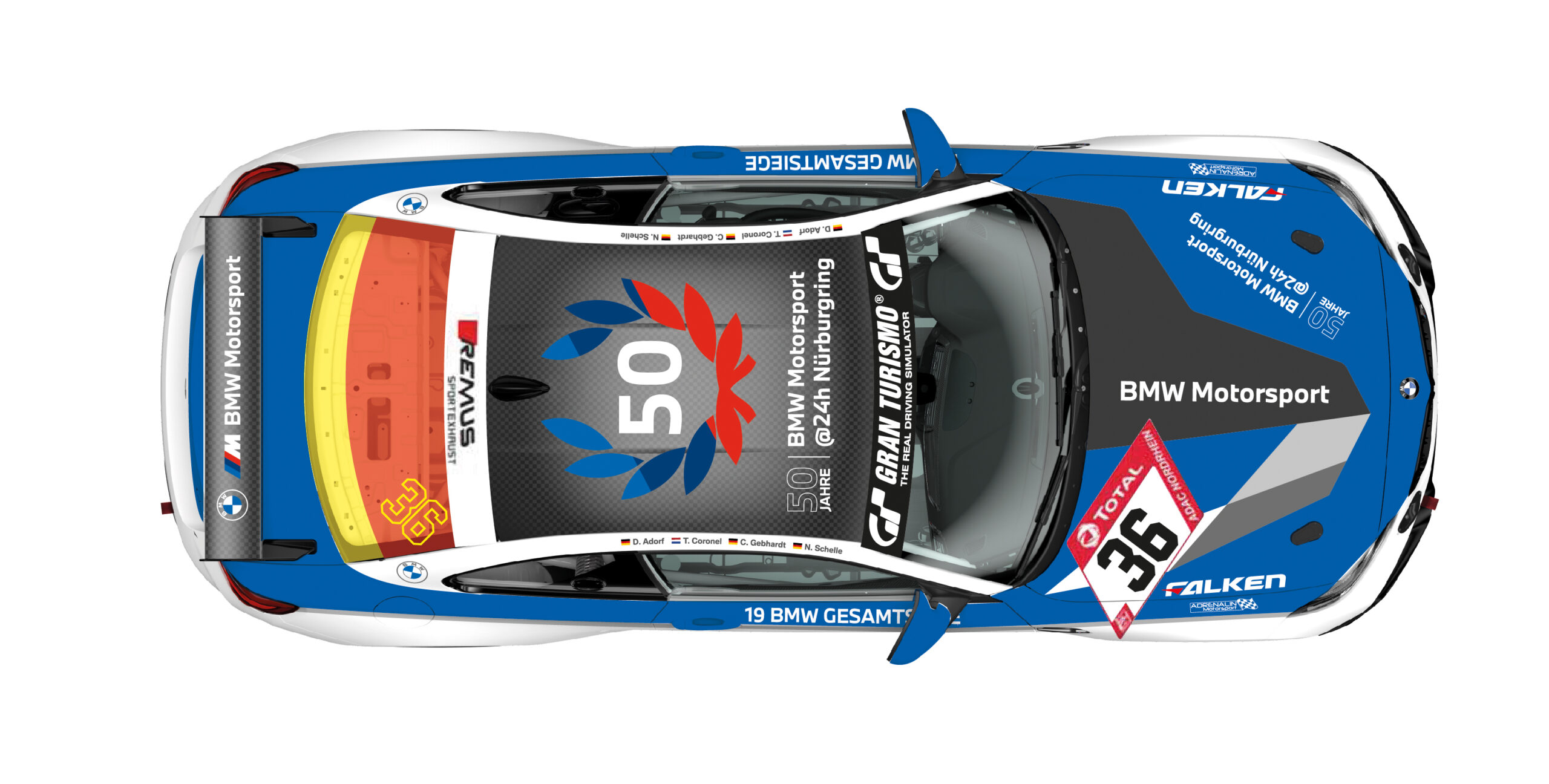 2020 is not the best year for all of us, but the show must go on, as a famous singer once said. Therefore, we’re all doing our best right now to make sure things get back to normal as soon as possible. Racing is one essential part for gear heads and few events are as well-known and watched around the world as the Nurburgring 24-hour endurance race. This year, the event was pushed back a little and will take place in the last weekend of September. But there are plenty of surprises in store for us.

One of them comes from BMW who is celebrating a very special moment. 2020 marks the 50th anniversary of the endurance race on the Green Hell but also the first overall win for BMW. In order to mark the occasion, BMW decided to enter an M2 CS Racing media car into the event, wearing a special livery.

The car will be driven by BMW works driver Dirk Adorf and fellow racing driver Tom Coronel. They will share the cockpit with journalists Christian Gebhardt and Niki Schelle.

“The fact that we are celebrating the anniversary of both the 24-hour race and the first BMW victory, and that the 19 overall wins are listed on our Media Car, shows that BMW is the brand that has shaped this event more than any other over the decades,” said Adorf.

“I am happy and proud that we will compete in the BMW M2 CS Racing with a high-quality quartet, which has all the skills required to make it through the race distance in good shape. We would all much prefer for the race to be held in front of our fans, but unfortunately that is not possible this year. Hopefully, this means there will be even greater media interest, which we will take into account with our BMW M2 CS Racing media car.”

The design of the media car tells the story of the 19 overall victories for BMW, from the first success at the inaugural event in 1970 to the latest win in 2010. Hans-Joachim Stuck is the man responsible for most of those wins. He was behind the wheel of a BMW 2000 Ti back in 1970 when the first overall win by BMW took place.

In 1998, he was part of the crew that claimed the first overall victory on the Nordschleife by a diesel car, with the BMW 320d. In 2004, he was joined on the top step of the podium by Dirk Müller, Jörg Müller and Pedro Lamy after their success in the BMW M3 GTR.

The last overall win from BMW at the Nurburgring 24-hour endurance race came in 2010. Back then it was the BMW M3 GT2 that did the racing with Jörg Müller, Augusto Farfus, Uwe Alzen and Pedro Lamy (who ties Stuck for the number of wins in the race) behind the wheel. 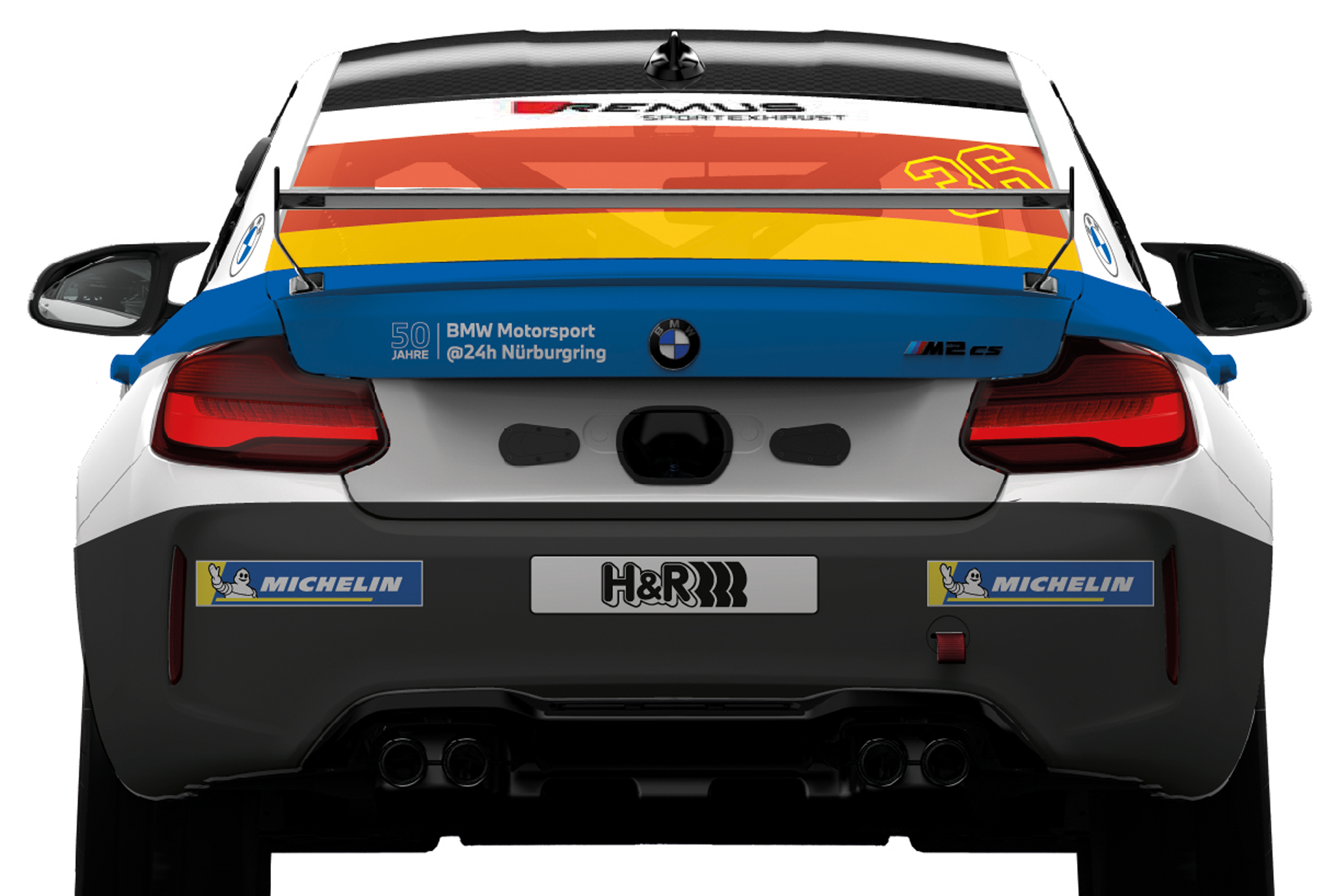 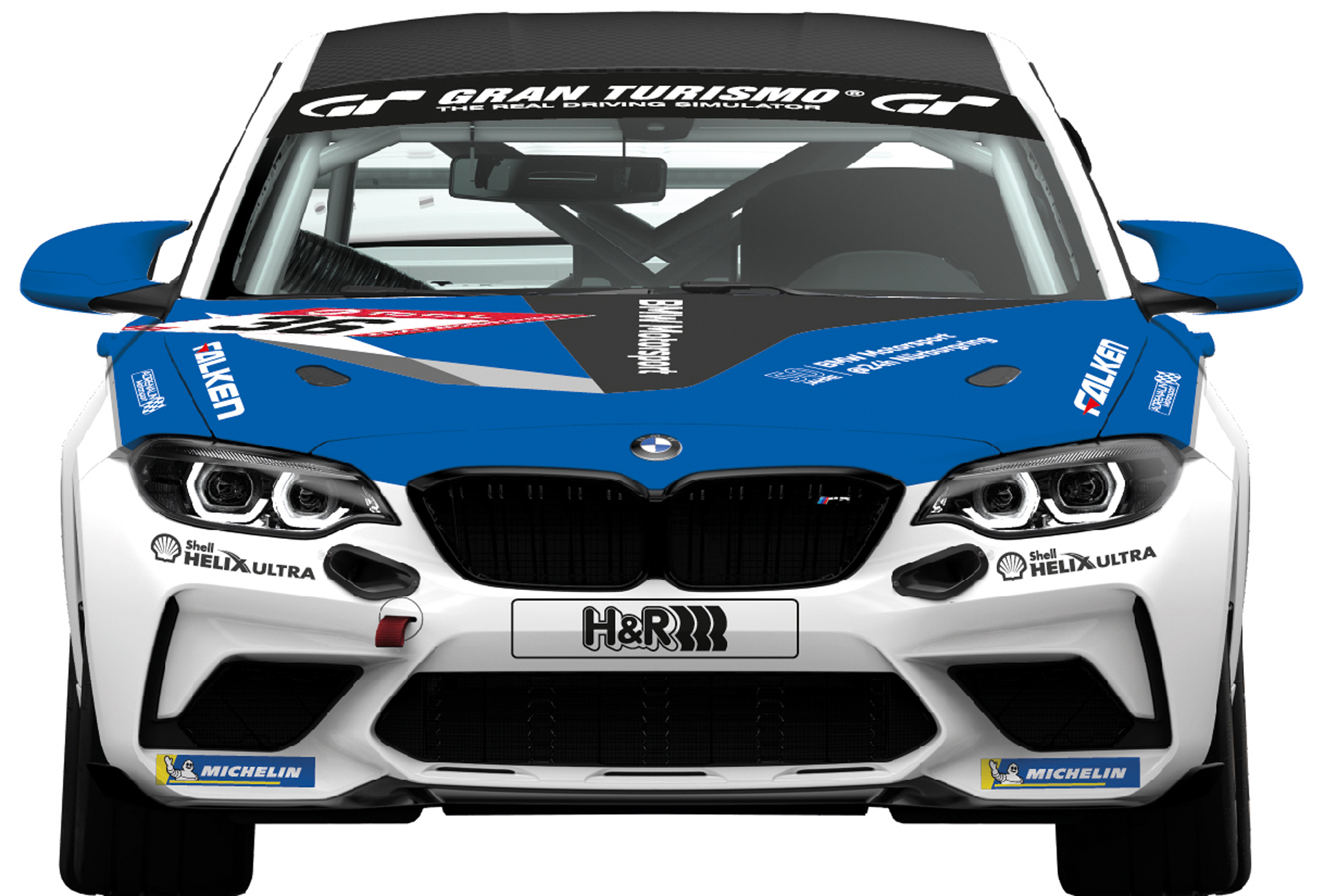