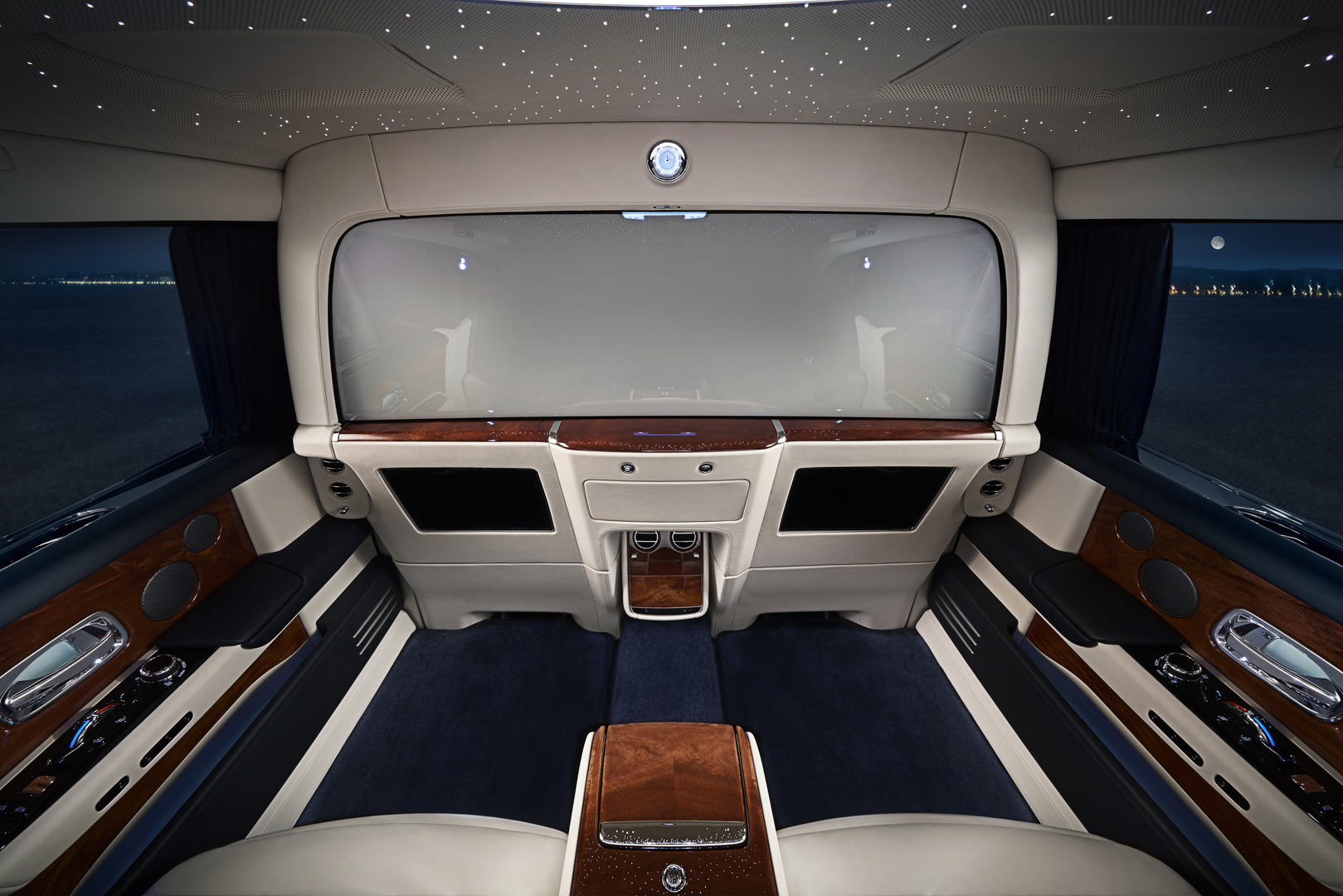 The Rolls-Royce Phantom VIII is a marvel on wheels. Considering its clientele, it has to be so that it doesn’t come up short in terms of anything. And since most of the Rolls owners like being chauffeured around, privacy is extremely important. This is why you can get a privacy suite for the Phantom, which is basically a screen between the driven and the occupants in the back, that can turn opaque at the touch of a button.

This privacy screen is about to get a new version, according to a patent filed by BMW. The German automaker apparently took the technology to the next level, creating a new type of privacy glass that can now also display images. Think of it as a screen that’s transparent and then starts projecting images when you turn it on. We’ve seen this kind of tech on the latest TV sets. OLED technology is quite amazing and it seems like this setup uses it as well. 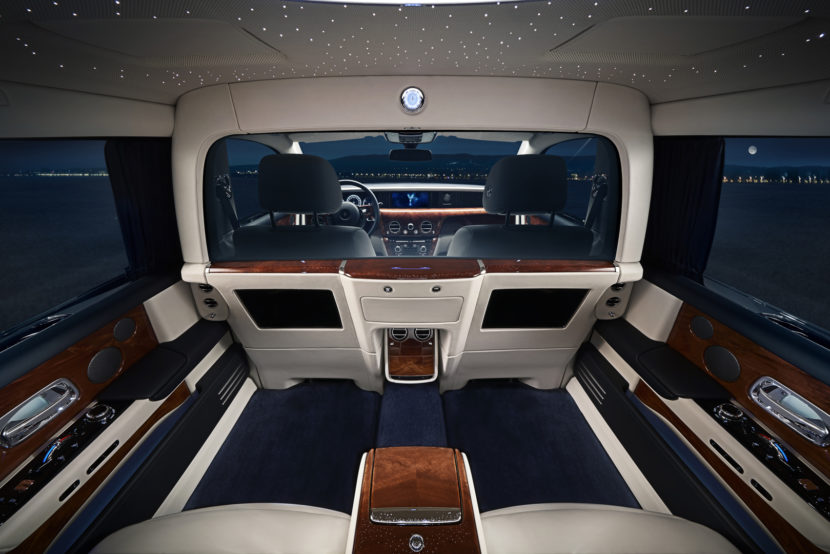 As far as we can tell, this is basically the same privacy glass we had in the past but now it has an additional OLED layer on top of it, this second layer being capable of displaying images on it. The question that remains is: what will be projected on the screen. I guess the number of applications that can be used here is huge. You could probably run movies, play a game or even run a video conference. The possibilities are countless and this tech could migrate from Rolls-Royce to other cars in BMW’s portfolio as well.