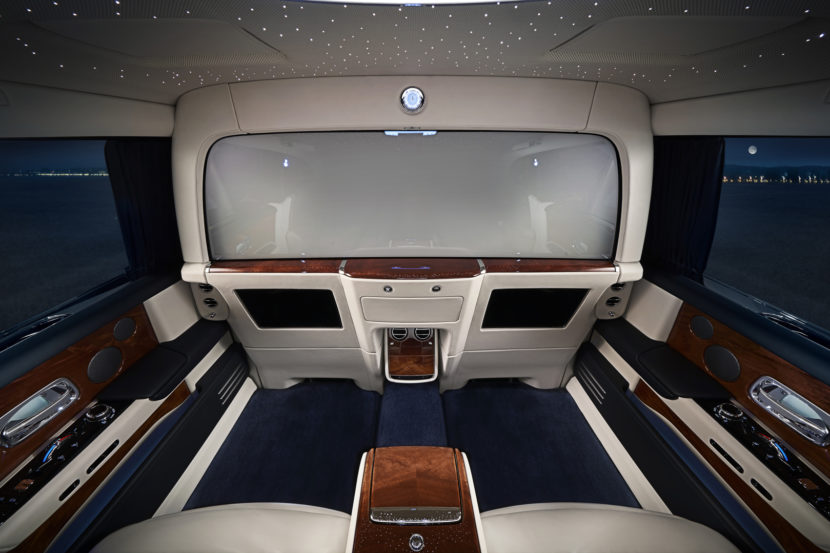 The Rolls-Royce Phantom VIII is a marvel on wheels. Considering its clientele, it has to be so that it doesn’t come up short in terms of anything. And since most of the Rolls owners like… 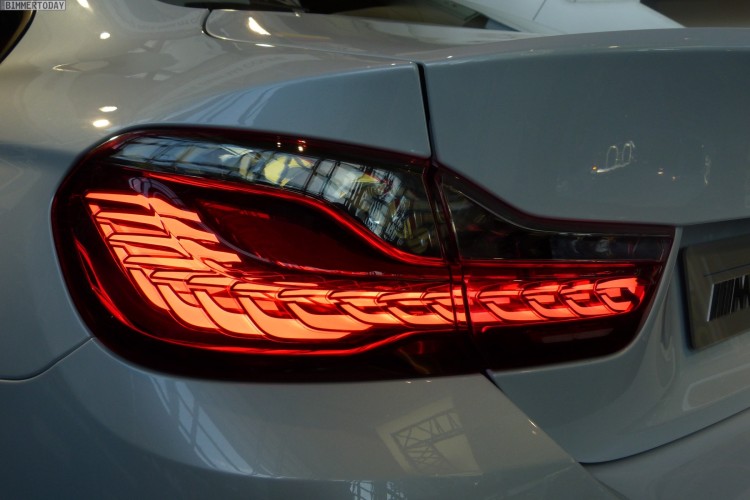 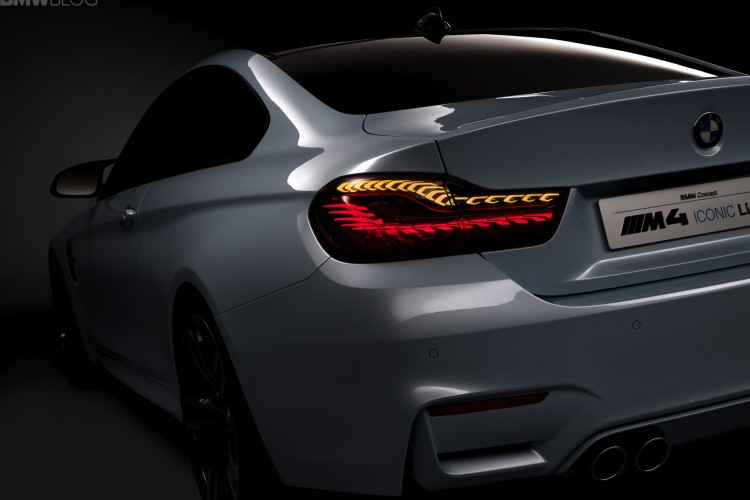 The cat is out of the bag. We have previously published an article on a future M car that will arrive in 2016 to celebrate BMW’s 100 years of existence. BMW M’s Facebook Page is… 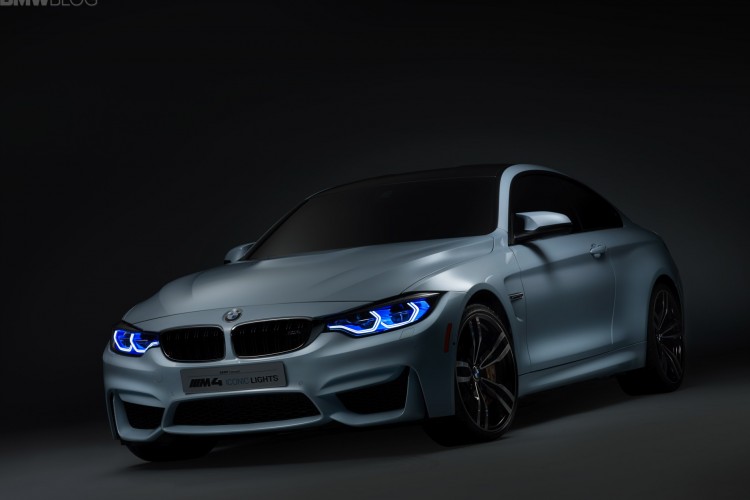 At the 2015 CES, BMW is introducing a new concept to showcase the latest advancements in technology coming from Munich. The BMW M4 Concept Iconic Lights showcases a new interpretation of the twin round headlights…