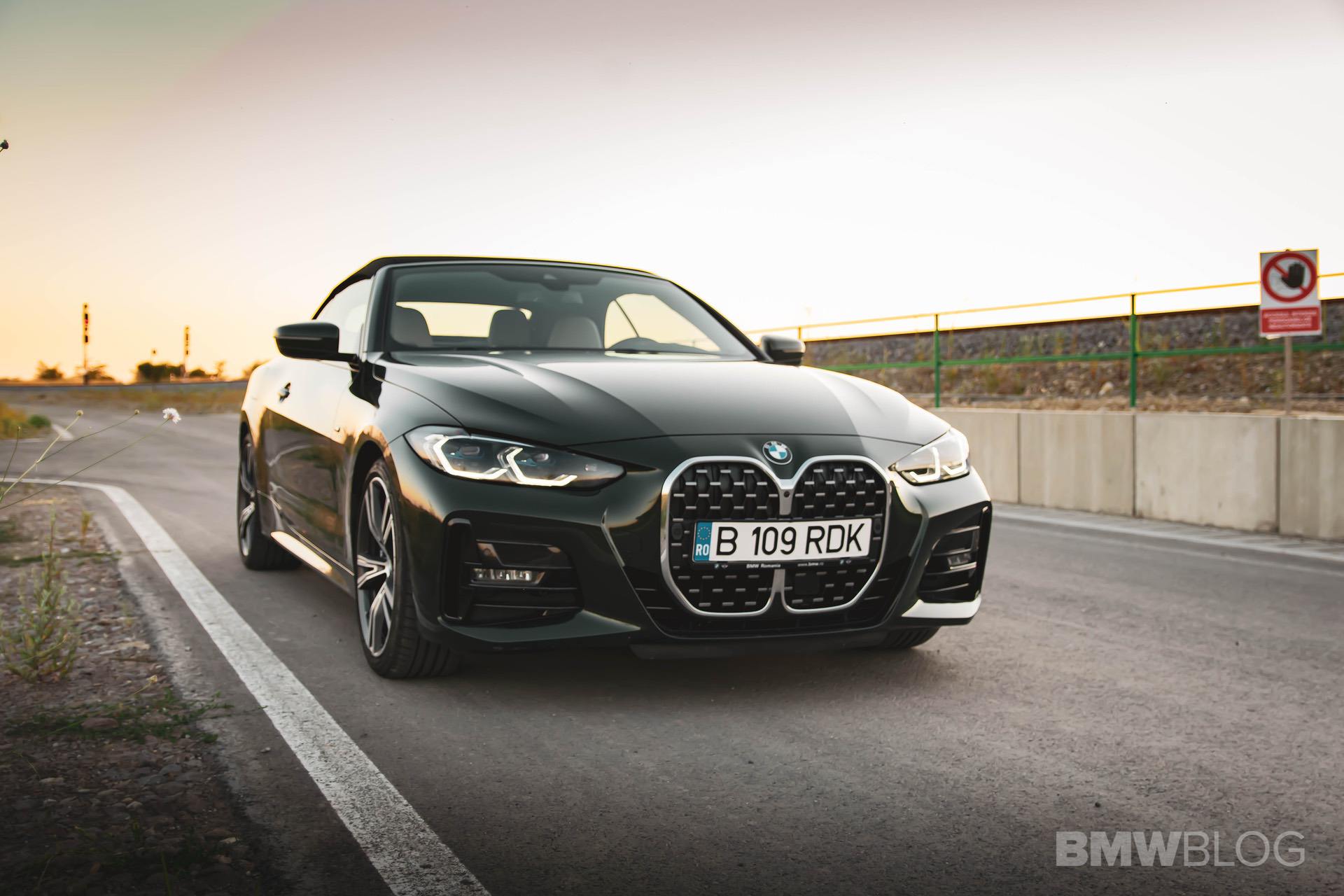 By now, we already know what the BMW 4 Series Convertible is going to look like. We’ve already seen the Coupe and so many spy photos of the Convertible have surfaced that the cat is all but out of the bag. However, to give us even more of a look at the design of the upcoming drop-top 4 Series, some new patent images have leaked, showing off all of the car’s official renders.

Just like the standard 4 Series Coupe, the Convertible is going to be a mostly good looking car. Its profile is handsome for a convertible, its proportions are just right and its rear end looks good. I also think it looks good even with its top up, which is unusual for convertibles in this segment.

Yet, you see that enormous grille and the whole design falls apart. Which genuinely stinks. So much of its design looks so good and it’s all ruined by its completely disproportionate grille. Even a former BMW designer said it.

One thing I’m personally very happy about, though, is its soft-top convertible, which replaced the old power folding top. I’ve said this before and I’ll say it again — soft-tops are better than hard-tops. Not only are soft-tops lighter and less complicated, thus reducing not only weight but also center of gravity, but they’re also more elegant looking. Hard-top convertibles look like broken coupes with their tops up but soft-top ‘verts have much more sophisticated looks. Don’t believe me? Just ask Bentley, Aston Martin, Rolls-Royce, Porsche and now BMW.

So the new BMW 4 Series Convertible will be a mostly good looking drop-top sports car that will likely drive really well. Unfortunately, it will have a face that only a mother can love. Hopefully, enough customers find its grille pleasant enough to buy some of these things, for BMW’s sake.