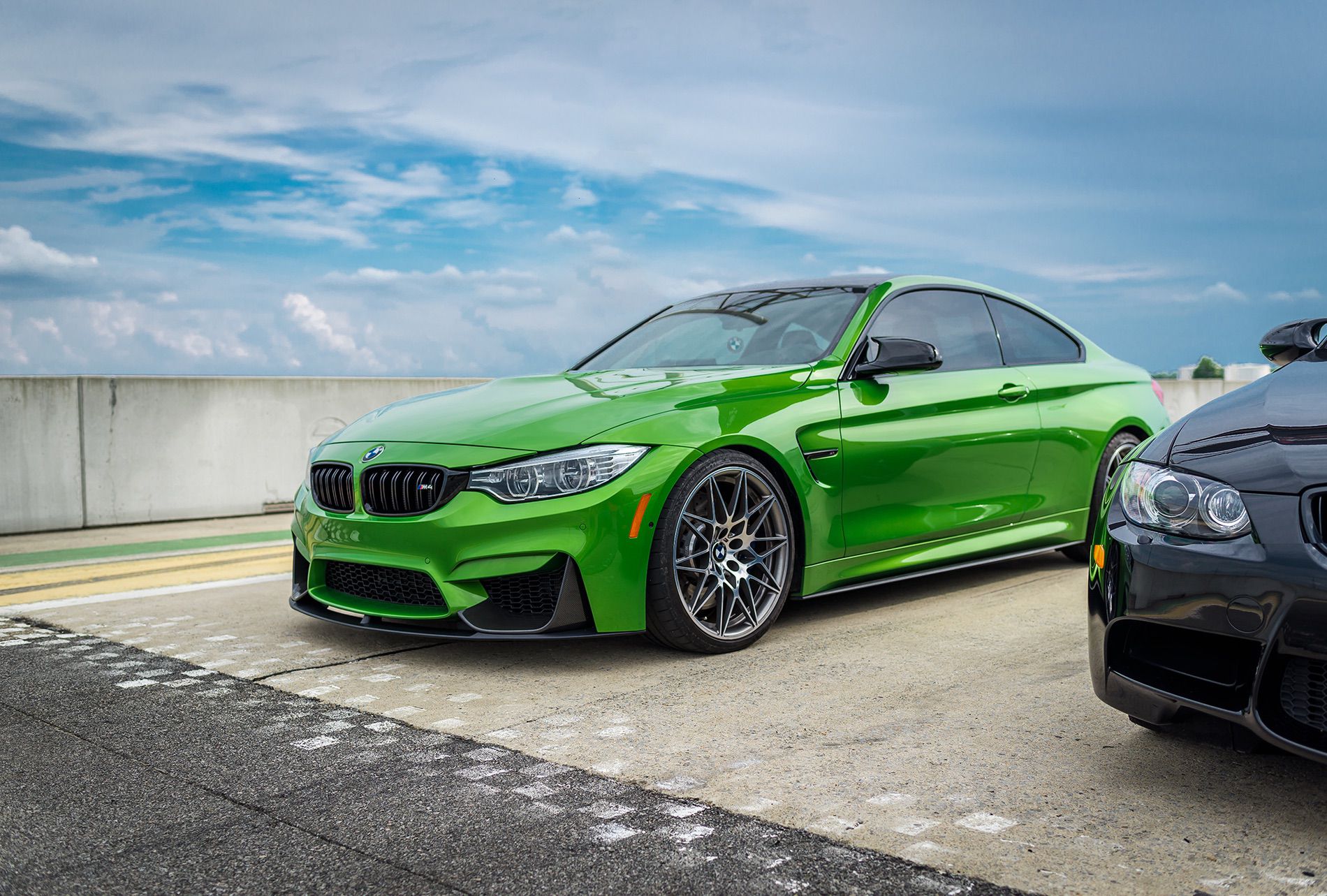 I guess the fact that the upcoming BMW M4 is already on its way to show us all its tricks forced the guys from CarWow to do one last hoorah with the current model. They got together an M4 (non-Competition), a brand new Audi RS5 and an Alfa Romeo Giulia QV. Truth be told, the Alfa is a bit the odd one here. That’s because is the only sedan.

It’s a shame the M4 is not a Competition model though. In standard guise, the BMW is quite far off from the Alfa in terms of horsepower. The Italian thoroughbred has 510 HP going to the rear axle thanks to a 2.9-liter twin-turbo V6 and an 8-speed automatic gearbox. The BMW on the other hand has 430 HP going to the rear axle from a 3-liter straight six with two turbos through a 7-speed dual-clutch gearbox. 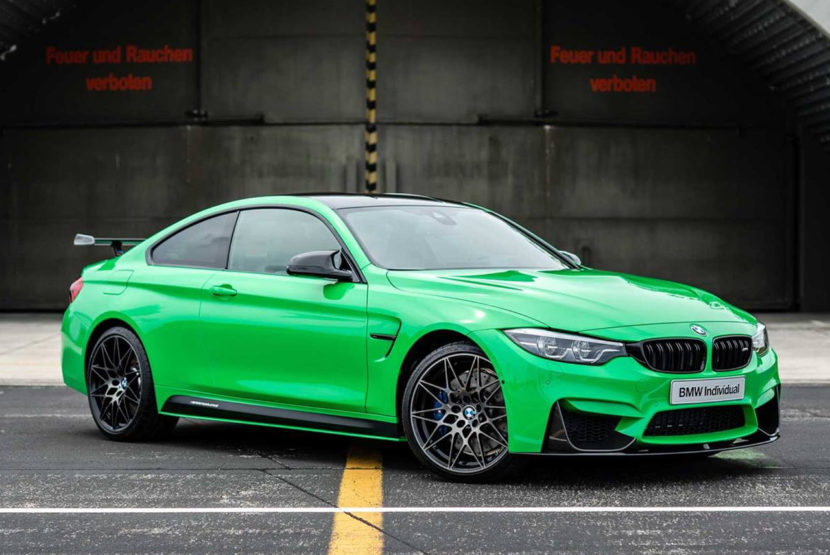 The BMW M4 also has a Launch Control feature but it’s not easy to activate or use. As a matter of fact, both cars struggle to get off the line since the Alfa doesn’t have such a feature and everything must be done using your right foot. There’s no such drama in the Audi RS5 though which is the only one fitted with all-wheel drive. As a matter of fact, the Audi is so easy to drive, Yanni (its original driver) decides to switch over to the BMW for a bit of a challenge.

What’s really interesting is that the BMW actually won this comparison, despite being down on power and the oldest car here. The standing drag race wasn’t good for it but the rolling one was a different story while the brake test showed that having the least weight to carry around makes a big difference. Kudos BMW! Now bring on the new M4!