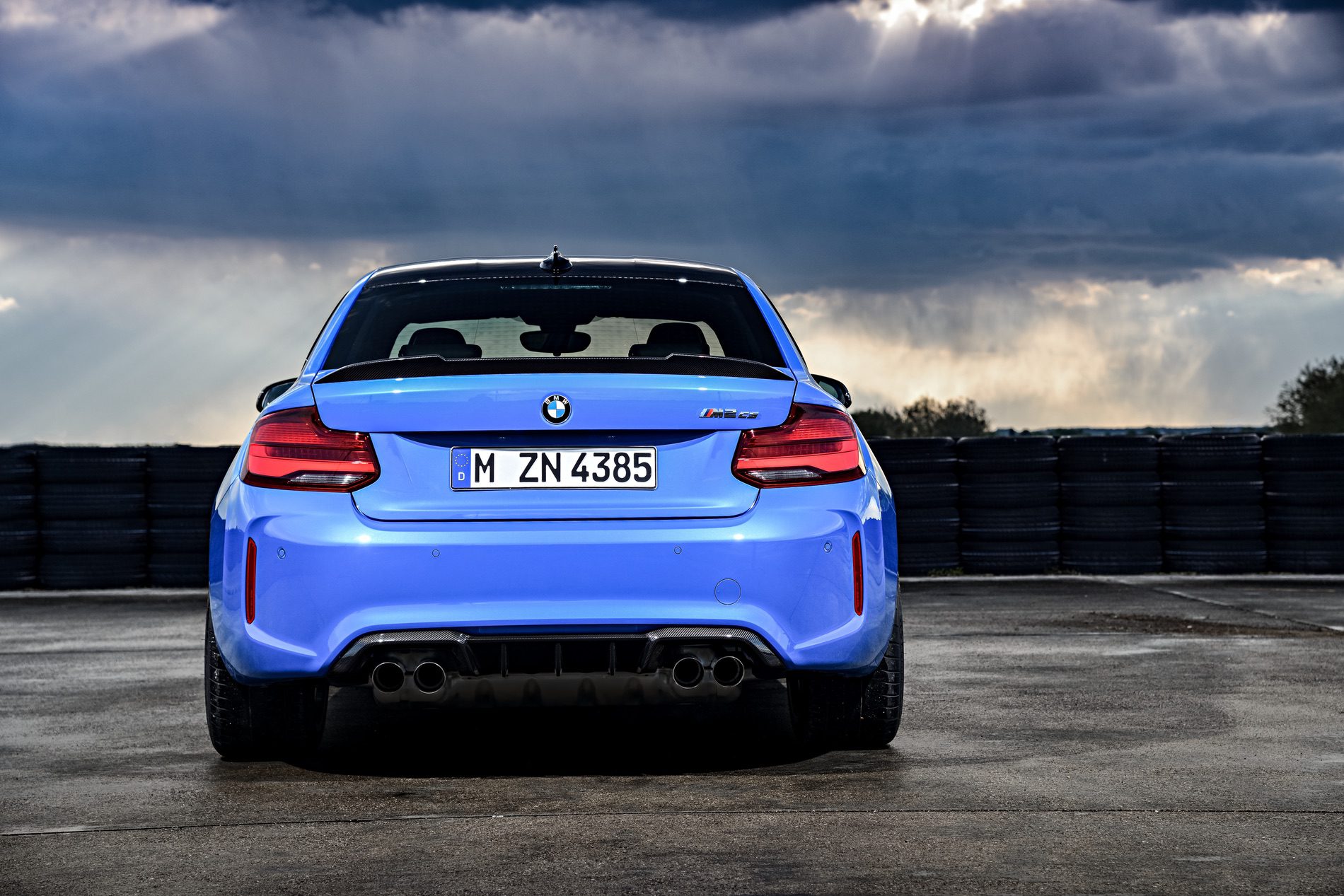 The BMW M2 CS and the Jaguar F-Type aren’t really direct rivals. One is a sports car while the other is a 2-seater with a GT flair to it. However, since the M2 CS is a limited-run model, its pricing will reflect that. That puts it near the F-Type territory and for some people, looking to buy a new car, this might actually be a relevant comparison.

The guys from LoveCars have therefore put together a comparison between the two. What should be mentioned is that the ‘new’ F-Type is actually just an update for the original, launched in 2013. And while the first version came with a V6 as well, the new model doesn’t anymore. That means you’re limited to either a 4-cylinder or a V8. Luckily, you don’t have to spring for the top of the line R model to get a V8, you can also get a lower-spec version, with just 450 HP.

That number makes the F-Type just as powerful as the M2 CS. However, the BMW gets it from a 3-liter straight six, while the Jaguar uses a 5-liter V8. There are other differences between these two as well. The BMW is fitted with a manual gearbox, while that’s not available on the Jaguar, not even as an option. The 8-speed the F-Type uses is shared with the blazing fast Jaguar Project 8 so it’s nothing to scoff at.

The guys put the two cars to the test both on track and on public roads. The results do fall within what you might be expecting. The lighter, more poised BMW M2 CS was faster on the track but that does come with a few drawbacks, which are highlighted once you hit the road. Public road that is.