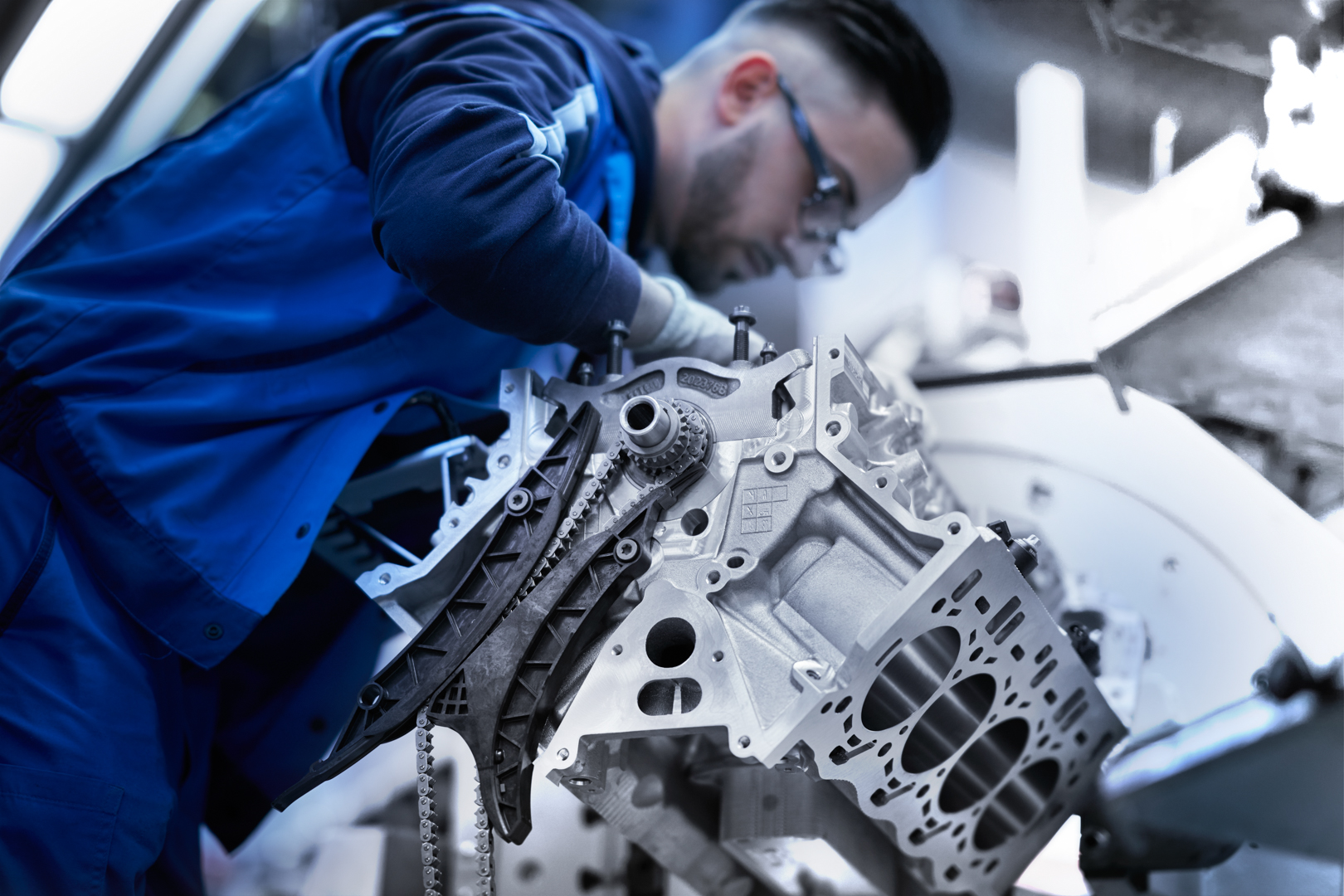 It’s already well known that BMW and Jaguar will be sharing electric technology as well as some engines in the near future. It’s a good move for both brands, as BMW gets some of Jag’s impressive electric know-how and Jaguar gets some great engines for its future cars. From what we’ve heard, it seemed as if Jag was just going to be getting four and six-cylinder engines from BMW for its more normal cars. However, according to Auto Express, it’s likely that the next-gen Jaguar F-Type gets a BMW V8.

This AE report claims that it’s likely for the new Jaguar F-Type to use a variant of BMW’s 4.4 liter twin-turbocharged V8. While we don’t have any info on which variant of that V8, be it the M850i’s 523 hp version or the M8 Competition’s 617 hp version, it should pack a wallop either way. It’s also not exactly official, so there’s no guarantee the F-Type gets a Bavarian powerplant at all. 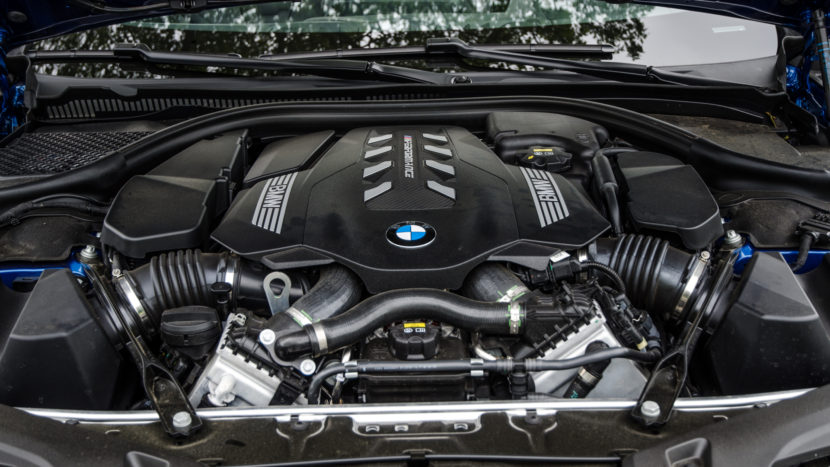 If that happens, we’ll be very excited, though. The current Jaguar F-Type is possible the prettiest car on the road and is certainly one of the very best looking cars in the past decade. It’s also great to drive but its engine, despite being very powerful, has always held it back a bit. Even its monster 550 hp 5.0 liter supercharged V8, while thrilling, is a bit outgunned by more modern turbocharged engines, as the F-Type V8 is slower than a lot of its competitors.

Although, it could get a bit of a downgrade in noise, as the supercharged Jaguar powerplant made an incredible noise. While BMW’s V8 sounds good, too, it’s hard to beat the distant artillery fire that is the Jaguar F-Type soundtrack.

Also, selfishly, we want the next Jaguar F-Type to have a BMW V8 so we can have a solid reason to test one.