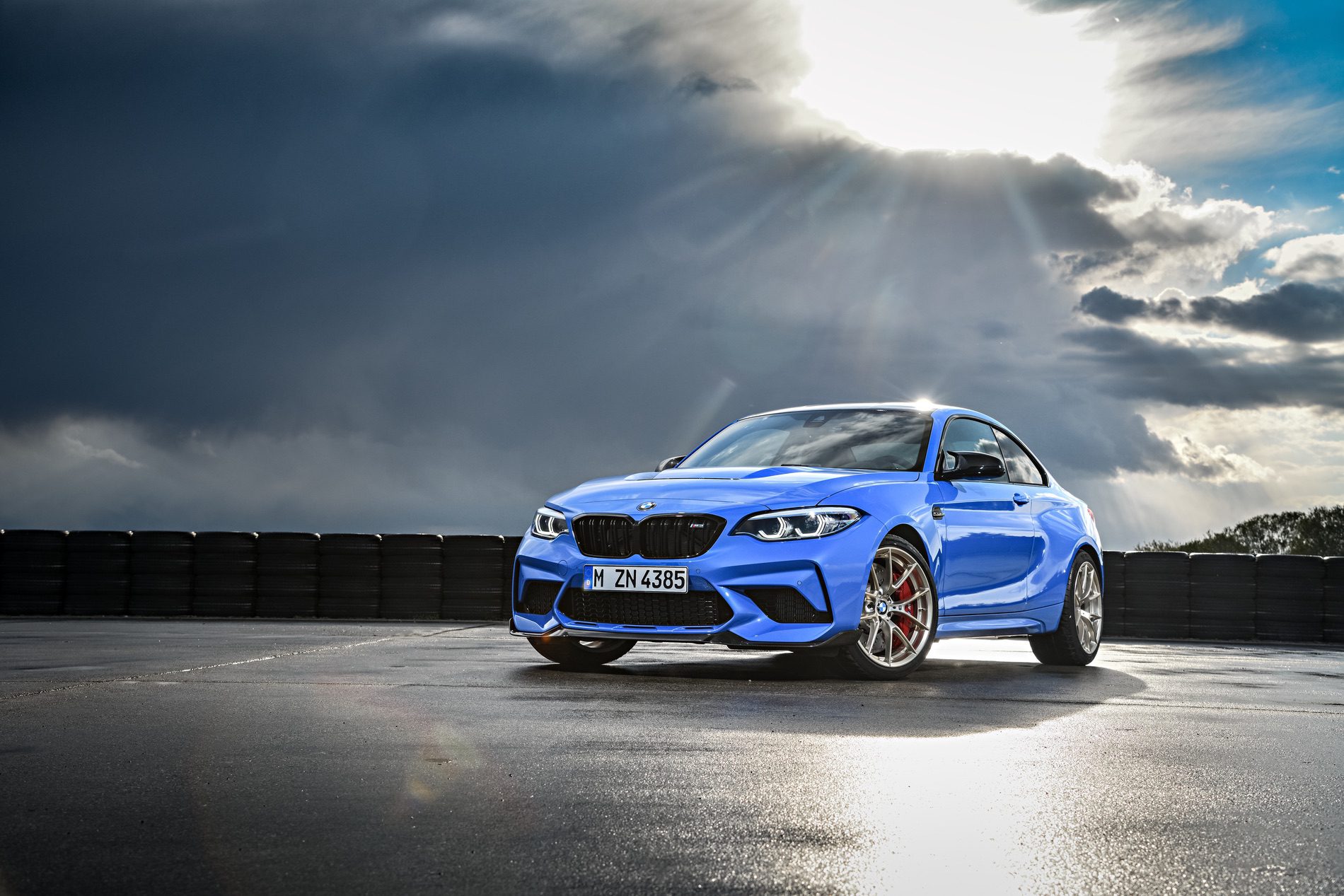 According to a dyno test by German magazine Sport Auto, the limited edition BMW M2 CS shows 484 horsepower. That’s significantly higher than the suggested 444 horsepower from BMW specs. It’s certainly not unusual for BMW to underrate their engines. Over the years, we’ve seen several BMW models that delivered more power than advertised.

Powered by the engine as the F82 M4 CS, a more powerful version of the S55 which produces 331 kW (450 PS) and 550 Nm (406 lb-ft), the M2 CS will mark the end of the F87 M2 series in October for the European market. On the software side of things, the engine management was slightly altered. 40 hp was added to the performance and the torque stayed at 550 Nm in comparison to the BMW M2 Competition.

Interestingly, the M2C gearbox software was also altered to improve track use, similar to the differential and steering software. The BMW M2 CS comes with a six-speed manual gearbox as-standard and the optional 7-Speed Dual Clutch Transmission.

The exhaust on the M2 CS has been changed slightly to accommodate the preferred sound track of the CS over the Competition. The new system has an altered mid damper and larger CS style tailpipes for an enhanced sound volume. Personally, I heard the cars which were outfitted with the European OPF filters blasting around the track and the sound is not that different from the M2 Competition. It is a touch louder.

The BMW M2 CS will go on sale this year and has an MSRP $83,600 plus $995 Destination. Initially it was rumored that 500 units will be developed for the US market, but we recently learned that the number will be lower than that. No official confirmation on the exact units figure but a ballpark mentioned between 350 and 400 units.