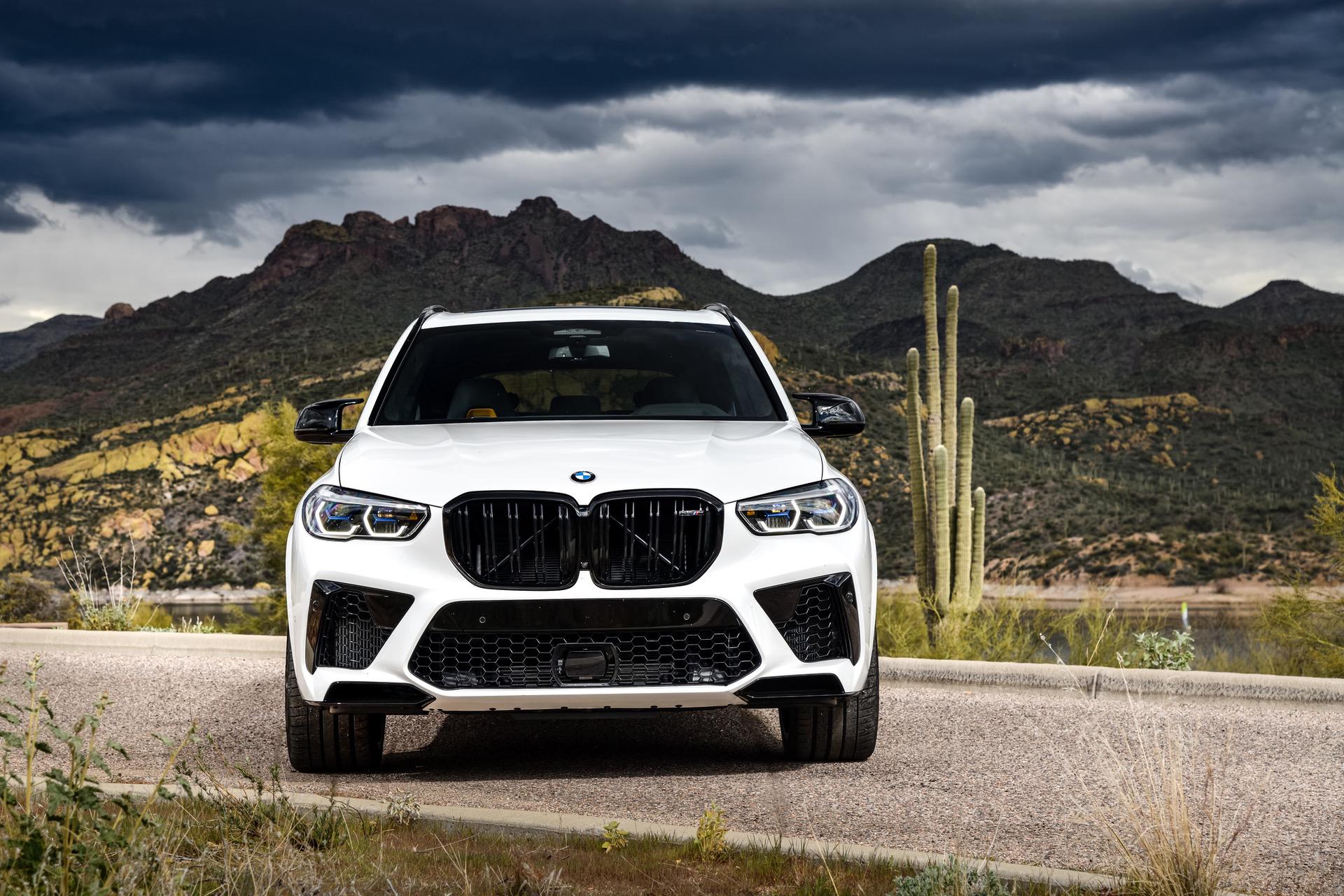 I know a lot of BMW M fans are in uproar the moment they read titles like the one above. And to some degree, I tend to sympathize with them. Huge SUVs like the BMW X5 shouldn’t wear the M badge, but then again, you need to take a look around. There’s an incredible number of SUVs out there and people are buying so many, you have to adapt.

Also, it’s fair to assume that most people won’t ever take their X5 M Competition models out to the track, but aren’t you curious about how the car would perform if that was to take place? The guys from Sport Auto definitely did and took a BMW X5 M Competition to their usual proving grounds: the Hockenheim-GP track.

They laid it all out on the circuit and came back with an impressive lap time. Going round the track in 1:58.8, the BMW X5 M Competition put to shame some cars with real pedigree in their DNA. For example, The SUV was faster than the Alpine A110S, the Renault Megane RS Trophy, Toyota Supra GR and a couple of BMWs, including the Z4 M40i and X3 M Competition. 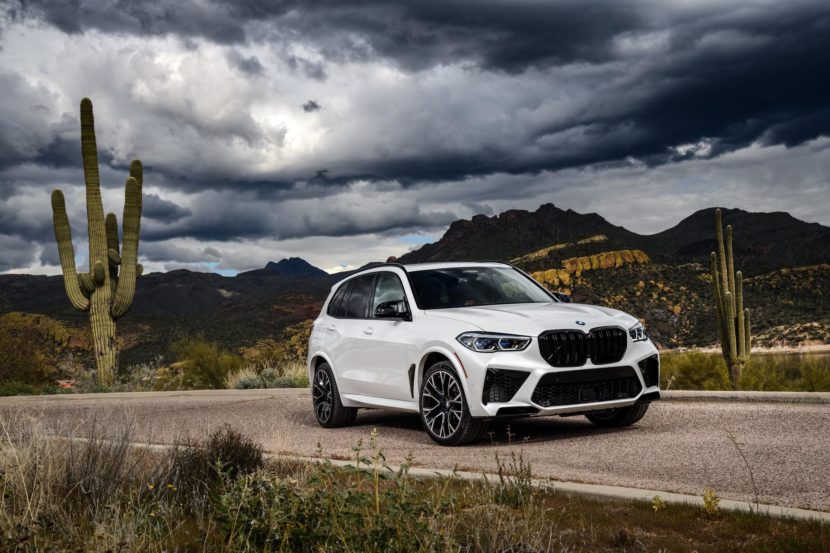 Now that’s quite something, to be honest, and I definitely didn’t see that coming. The X5 M was also right on par with the Audi TTRS Coupe and just marginally slower than the M2 Competition and Audi RS7. Considering the X5 is well over 2 tons and has its center of gravity considerably higher than all these other cars, this was quite a performance.

Watching the video you can also see just how different driving the X5 M on the track is, compared to sports cars. The driver has to brake a lot earlier and to lower speeds and also make wider turns to keep everything in check. It really looks like he is manhandling this car, something I caught a whiff of when I was driving the X6 M Competition.