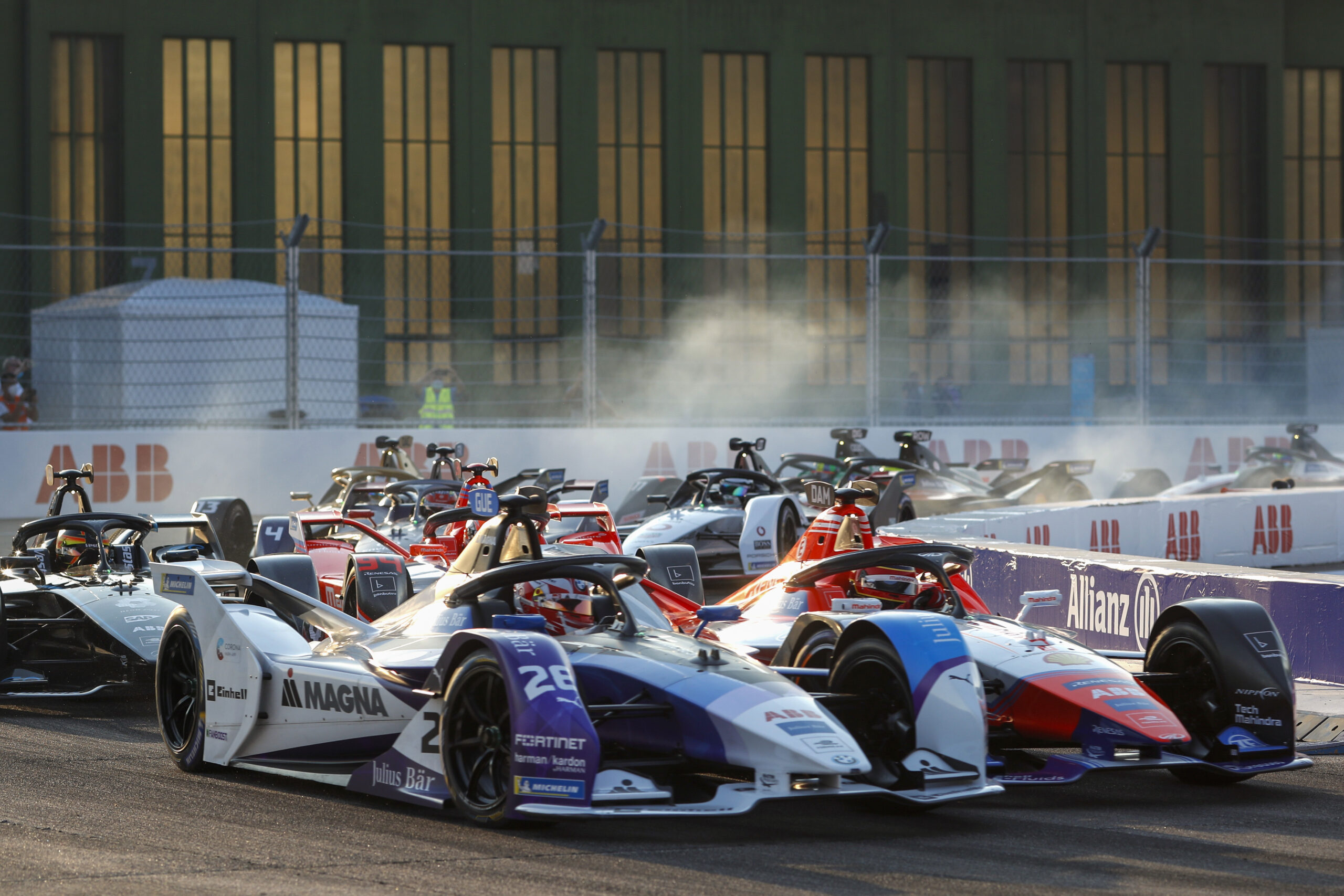 The Formula E season came to a swift conclusion last week, after a marathon of six races were held in Berlin, to try and conclude the 2020 season. This decision was made to try and somehow get some closure for the teams and also abide the restrictions in place around the world because of the Coronavirus outbreak. The BMW i Andretti Motorsport team definitely could’ve done better and that’s going to be their goal next season. The same goes for Maximilian Gunther, their star driver this year, a rookie in Formula E as well.

Well, as it turns out, Maximilian will continue at BMW for the upcoming season, the announcement coming through the wire today. His first season behind the wheel of the BMW iFE.20 race car was considered successful enough to warrant a new challenge for 2021 and therefore Gunther was invited to stay on. The same couldn’t be said about Alexander Sims though, who decided to move on to a different challenge after two years with BMW.

Sims said: “I would like to thank every single member of BMW i Andretti Motorsport for their hard work and belief in me over the last two seasons of Formula E. The working relationships have turned into friendships and I value that enormously. There have been a lot of great memories made and experiences enjoyed together, notably my first pole position in New York and first race win in Diriyah.

The BMW family brought me into the professional motorsport world and has enabled me to go on an incredible journey that I am truly thankful for. Next season I will join a new racing family in Formula E, but I look forward to seeing all my BMW friends around the paddock in the coming seasons, and wish the team all the best in the future.” 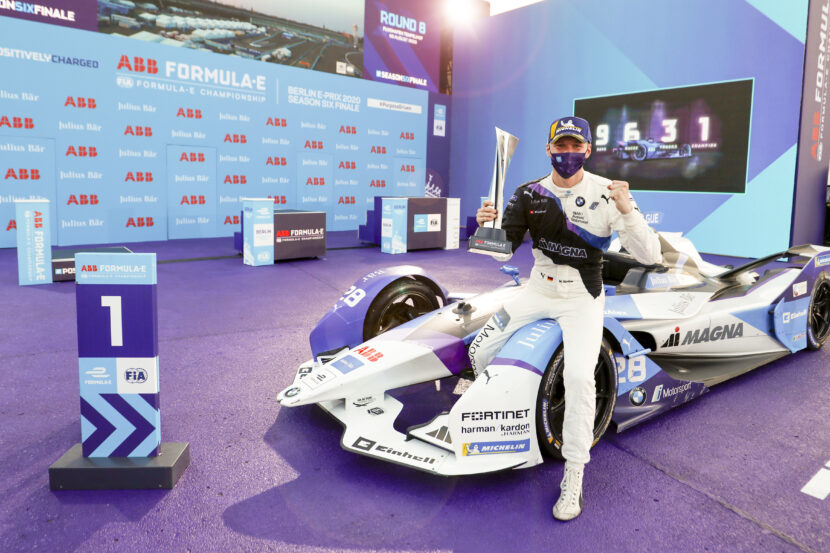 Gunther had a rather wild season too, filled with ups and down. He started off strongly winning his first race after just three outings at the Santiago E-Prix, in Chile. This turned him into the youngest winner of all time in Formula E. Admittedly, there have been only six seasons so far, so there’s plenty of time to have his record broken in the future. Nevertheless, he also claimed a win at the Berlin final six races, impressing everyone with his confidence.

With two wins and a second place to his name, Gunther finished ninth overall in the drivers’ standings, not great but not bad either, for a rookie. Next year he will be joined by another driver, who will be announced at a later date. Let’s just hope they do better this time round.