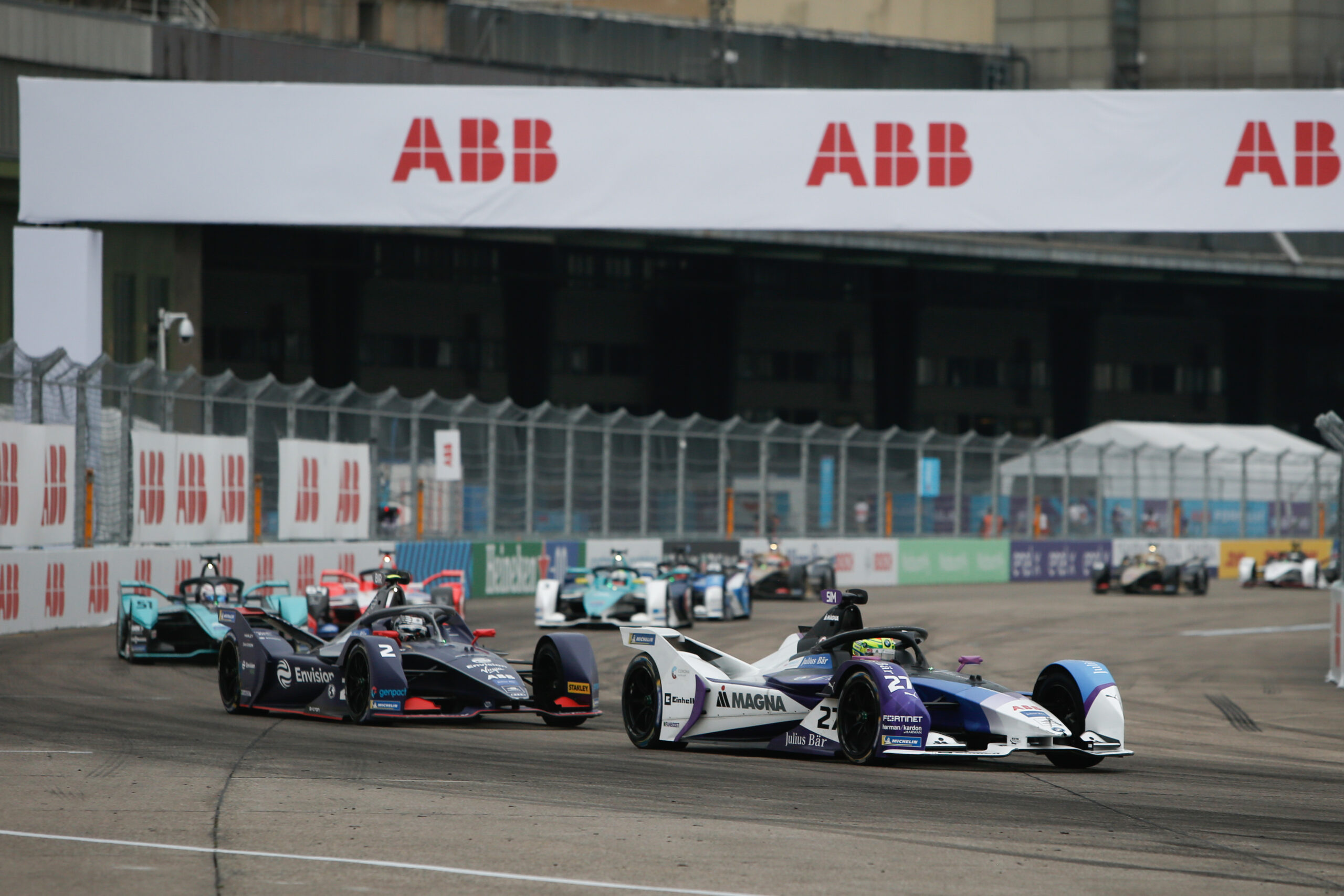 The final Formula E race didn’t bring any points for BMW i Andretti Motorsport either, in a disappointing turn of events. As you might already know, the final six races of the season were hosted across only nine days in Berlin. After a promising start, BMW slowed things down and the team failed to bring in any more points, due mainly to bad luck. In the final race, Alexander Sims finished 13th while Maximilian Gunther crossed the line in 12th place.

This meant no points for BMW i Andretti Motorsport, therefore the BMW works team finishing fifth overall, with 118 points to its name. This year they managed to win three times and claim another podium finish over a grueling schedule. As for the drivers, Gunther finished ninth overall, with 69 points while Sims came in 13th, with 49 points. In the final race, it was Günther who showed strong pace. He set the best time in the practice session and he was also fastest in qualifying group one. 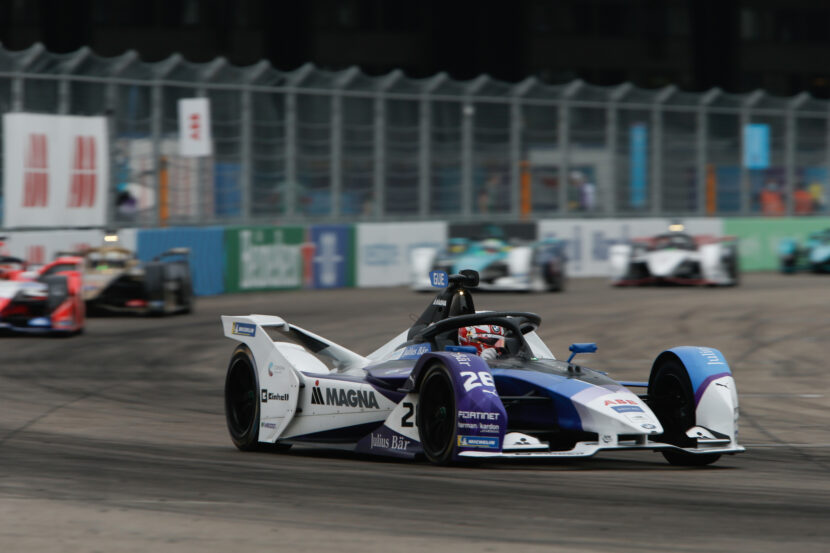 But since this group was at a huge disadvantage due to the grip levels on the track, the best time only earned him 18th on the grid. Sims started from 15th on the grid. Over the 45 minutes plus one lap race, Günther showed his potential, gradually working his way up the field and was fighting for eighth place when he was pushed out during a duel with Robin Frijns (NED, Envision Virgin Racing) and lost a lot of positions on the track. Sims was involved in some close battles, ultimately finishing 13th, right behind his team-mate.

“The six races in nine days in Berlin were the incredible conclusion of a just as incredible Formula E season. Congratulations to António Félix da Costa and the DS Techeetah Team on their deserved title win. When we got off to a fantastic start in Season 6 with a win and two pole positions for Alexander Sims in Diriyah in November 2019, we had no idea of the global consequences that would come as a result of the COVID-19 pandemic.

We’re happy that we were able to finish the season on the racetrack, even though regrettably it was without our fans,” said Jens Marquardt, BMW Motorsport Director.