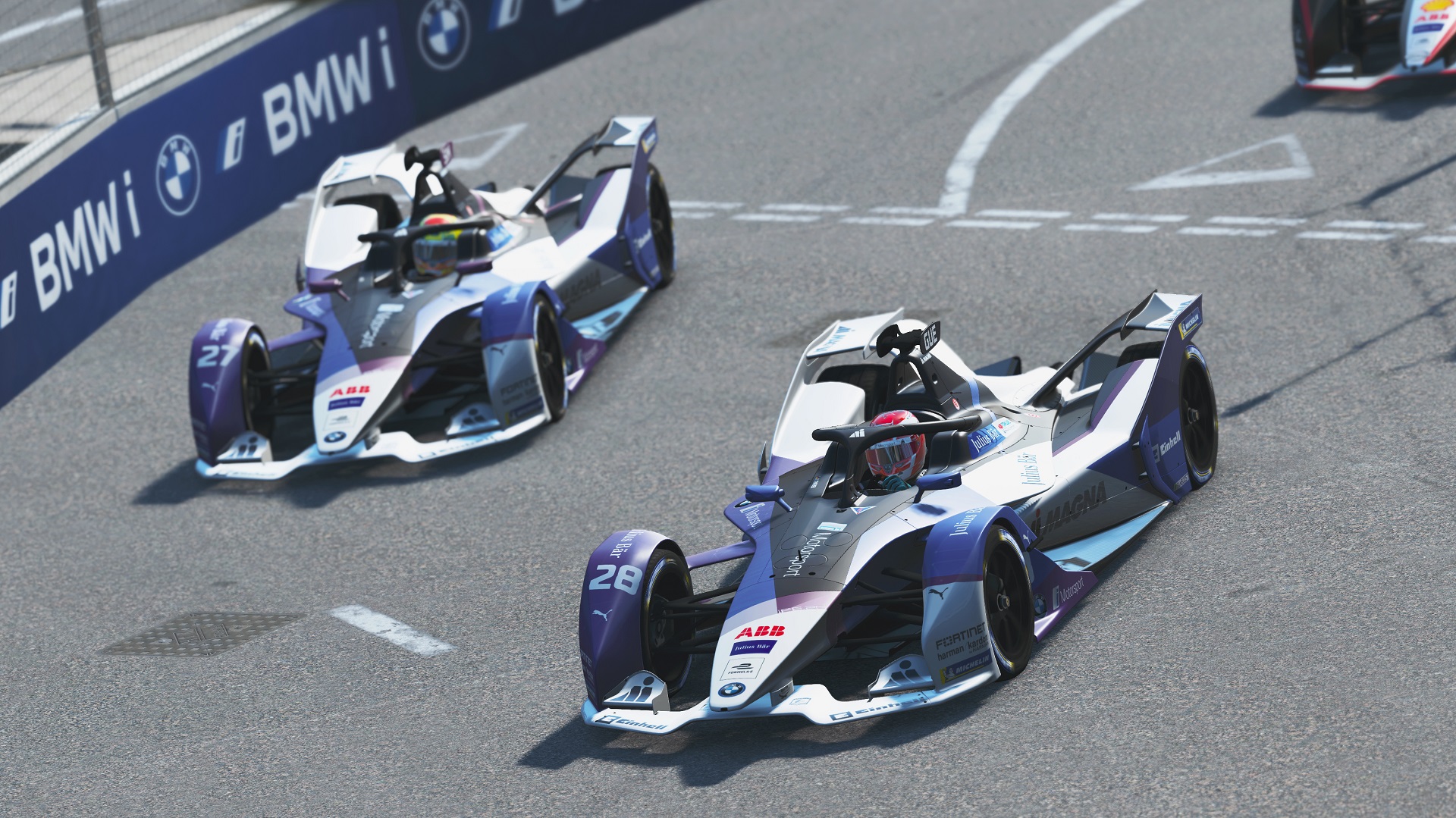 Instead of seeing Formula E races taking place on the real streets of cities around the world these days, we’re now forced to watch these cars on our screens. The ABB Formula E Race at Home Challenge basically took over from what we knew and is trying to keep us entertained, from the safety of our own homes.

The BMW i Andretti Motorsport was quite successful in the first three races held in the virtual realm so far but the most recent event left them wanting for more.

The fourth race of the ABB Formula E Race at Home Challenge took place on the virtual circuit in Hong Kong. Maximilian Günther, who had two wins and a third place to his name so far, qualified in fourth place for the Formula E drivers’ race but endured a poor start, having to slam on the brakes after a jump start.

Alexander Sims and Günther, the other BMW i Andretti Motorsport driver were then involved in a tumultuous accident in turn one. Sims headed for the pits before retiring, while Günther was able to continue. However, a drive-through penalty for the jump start and another accident saw his race come to a premature end. 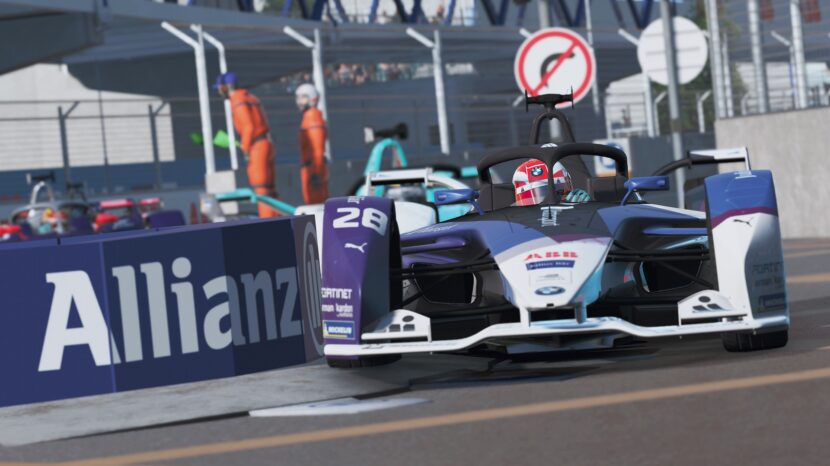 “Of course, it’s a shame that I didn’t just miss out on the podium for the first time this season, but failed to score any points at all. Unfortunately, I made a mistake at the start and moved forward too early. Things then got chaotic in turn one, but I made it through somehow. My drive-through penalty put me so far back that I had to risk everything to try and score some points, but then I hit the wall and was forced to retire from the race,” said Gunther after the race.

The legendary BMW 745i race cars from South Africa

Victory went to Pascal Wehrlein from Mahindra. Günther is now five points behind Wehrlein in second place. In the Challenge Grid race, Team Redline driver Kevin Siggy reached the podium for the fourth consecutive time in BMW i Andretti Motorsport colors, defending his lead in the overall standings.

The 15 points secured by Siggy for finishing third in the Challenge Grid race see him defend his overall lead with a total of 76 points. This time, the second BMW iFE.20 was driven by former soldier and multiple Invictus Games medal-winner Gareth Paterson.