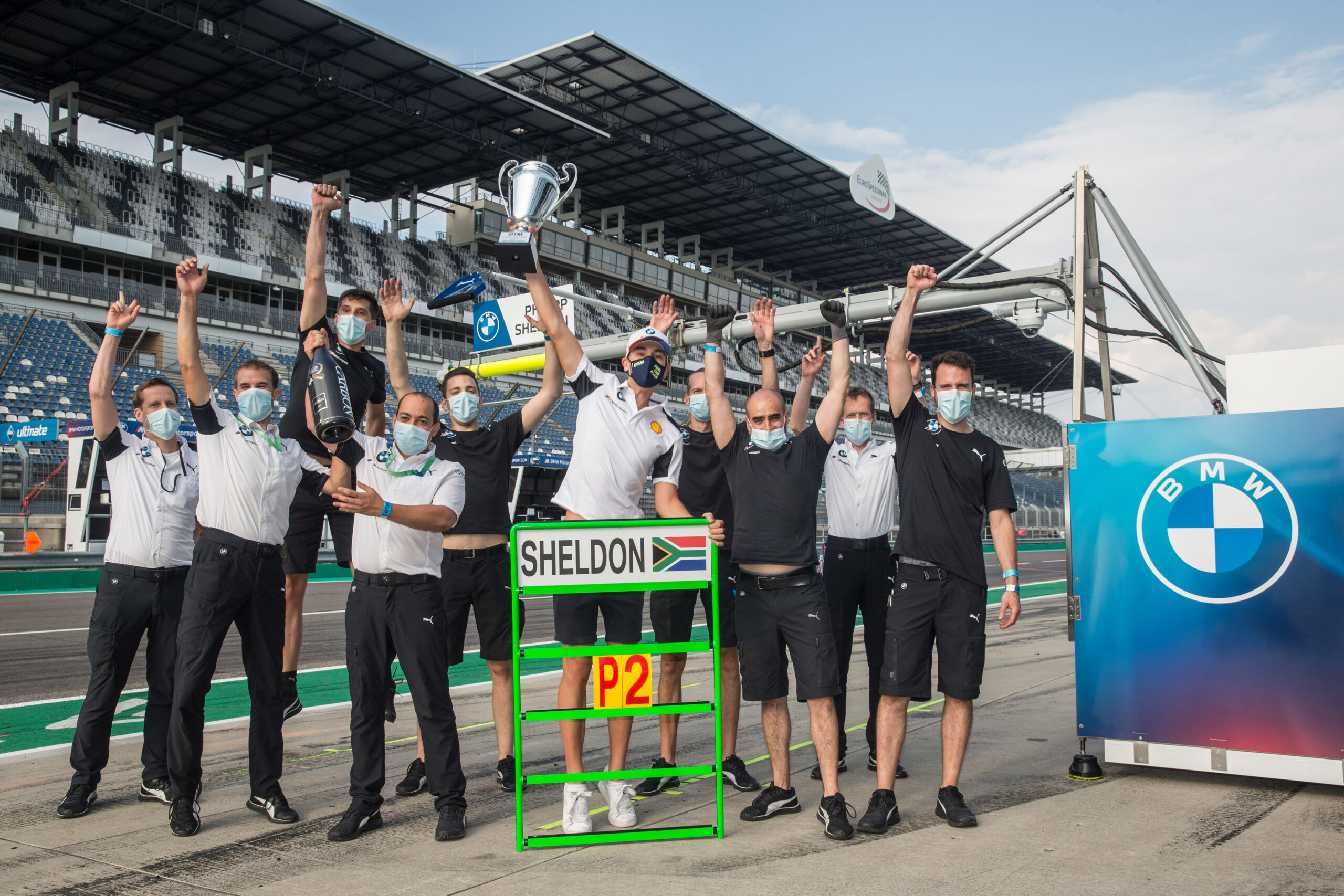 This weekend saw the BMW DTM teams travel to Lausitzring for the second outing in this season of the German Touring Car championship. It was a good run too, as three BMW M4 DTM cars finished in the top five, with a premiere for rookie Sheldon van der Linde. The South African finished second, making this his first podium in the DTM. This strong performance also turned him into the first South African to make it onto the podium in the DTM ever.

The rest of the drivers didn’t do too bad either. Marco Wittmann, driving his Schaeffler BMW M4 DTM came in fourth, while Timo Glock and his iQOO BMW M4 DTM came in fifth, meaning three positions of the top five went to BMW cars. This also marked a big improvement compared to the previous outing at Spa-Francorchamps. Phillip Eng came in ninth, to also claim some valuable points for BMW in the Manufacturer’s Championship. 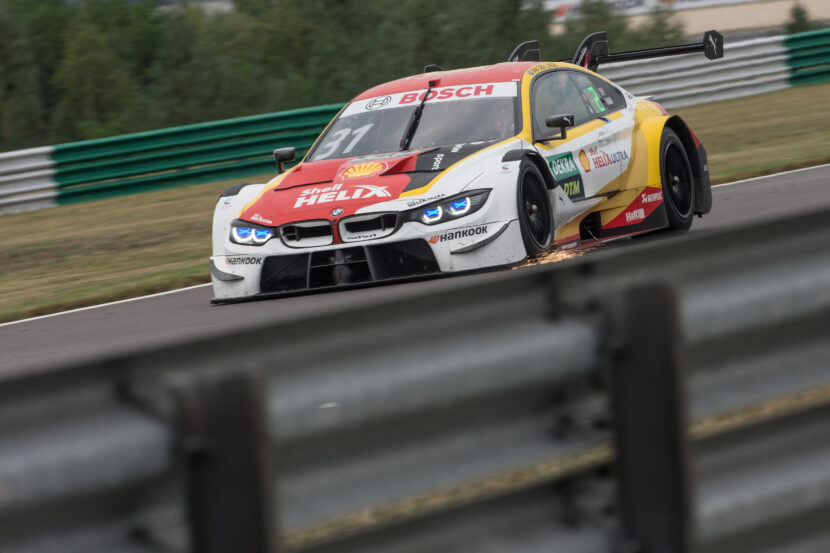 “Sheldon van der Linde drove a commanding race and was rewarded with the first podium of his DTM career. Marco Wittmann and Timo Glock also battled well and got good results. Philipp Eng wasn’t one hundred percent happy with his car, as he indicated a couple of times over the radio during the race. But finishing in the top ten is a good performance,” said Jens Marquardt, BMW Group Motorsport Director, after the race.

Jonathan Aberdein battled with technical problems early on in the race and had to pit, consequently dropping right down the field. He crossed the finish line in 14th place. Lucas Auer  also opted to pit early, although that didn’t pay off. He finished in twelfth. In the driver’s standings, van der Linde in fifth with 26 points is the best-placed BMW driver. Today and next weekend will see three further races at the Lausitzring in total, as part of the first double-header of the DTM season.