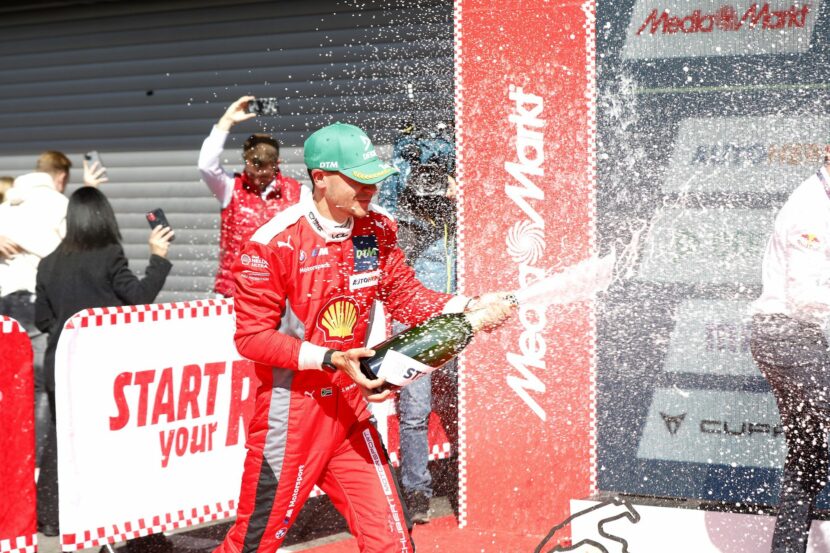 During my trip to Germany and Austria, to attend the DTM race at the Red Bull Ring, I had the chance to interview BMW Works driver Sheldon van der Linde, following Saturday’s race. Despite not… 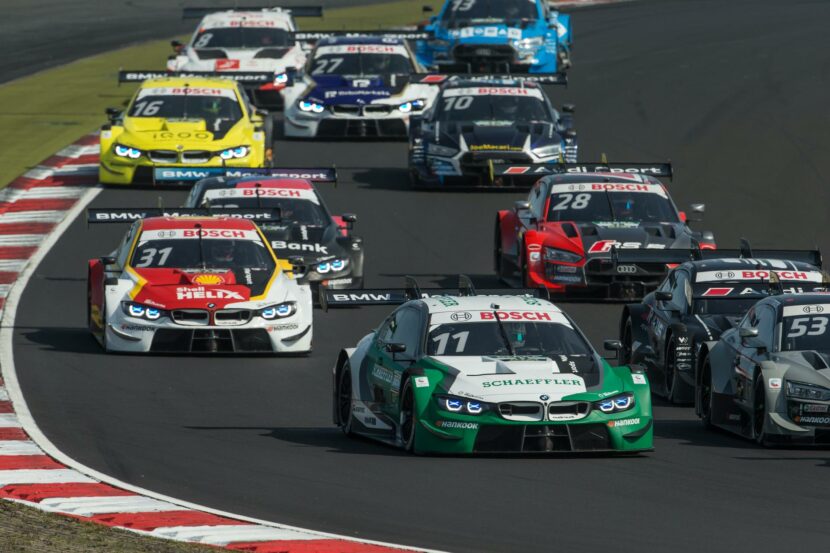 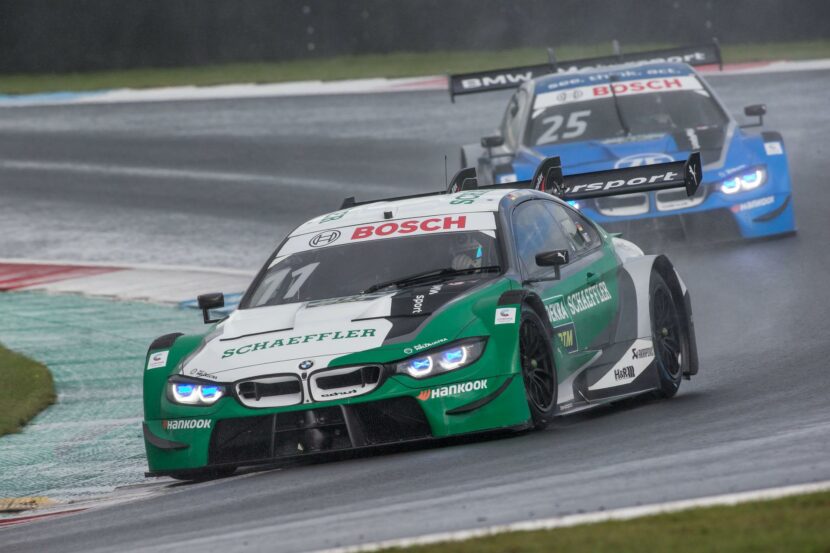 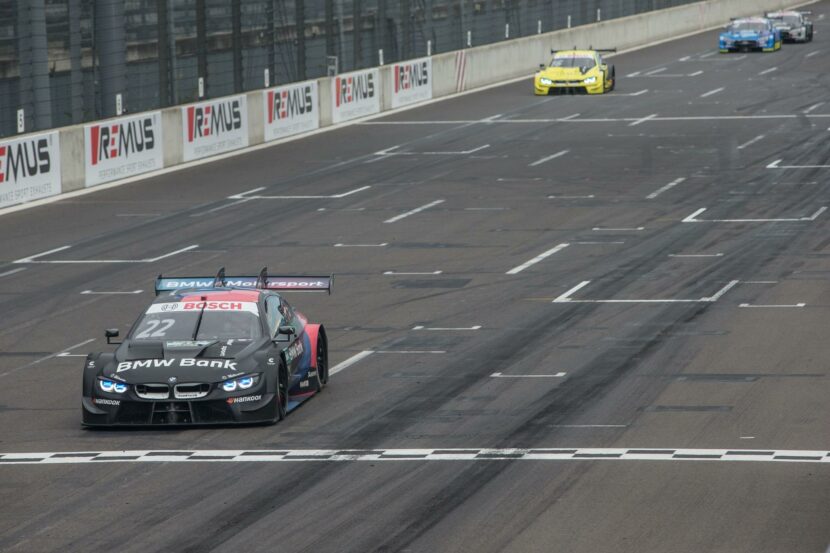 BMW DTM teams place one and two in the Lausitzring race

After a shaky start in the new DTM season, BMW Motorsport comes through in the Lausitzring race. Thanks to a great drive by Lucas Auer and Timo Glock, the BMW DTM teams placed 1 and… 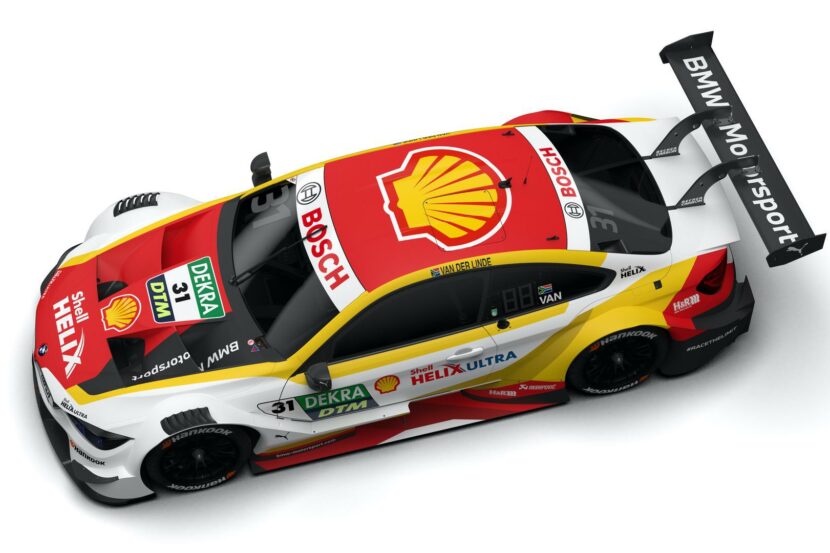 BMW Motorsport announced today its new liveries for 2020 DTM racing season, along with the full lineup of sponsors and partners. Five of the six works BMW M4 DTM will compete in the well-known and… 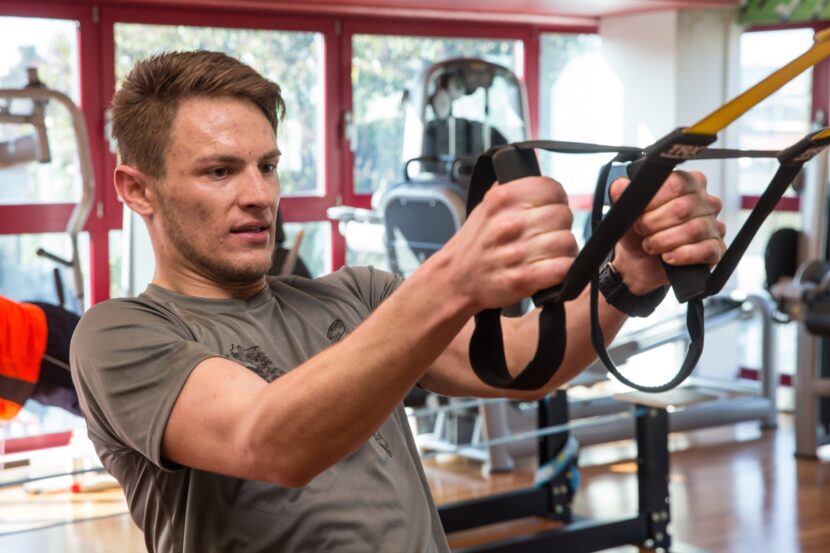 In case you didn’t notice, most motorsport events have been cancelled, due to the quarantine we all seem to be going through. That means drivers from all teams have some spare time on their hands…. 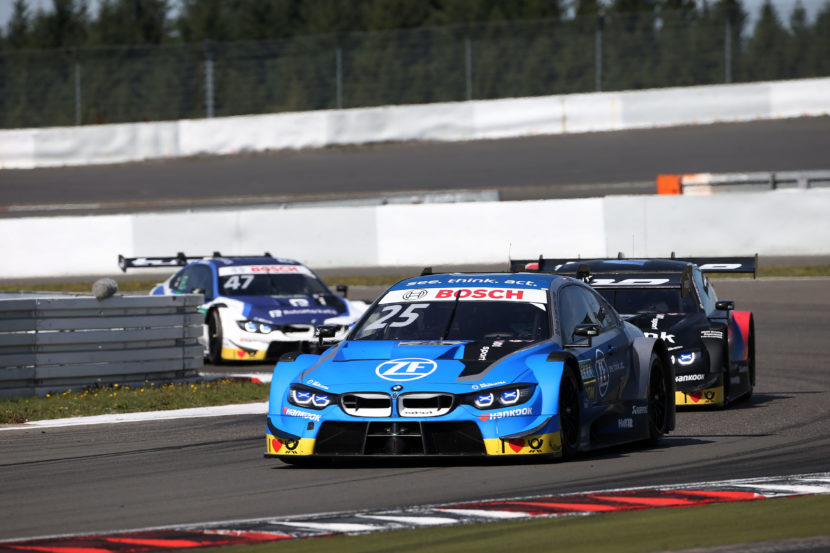 After Saturday’s double podium, the six BMW DTM drivers endured a difficult 16th race of the season at the Nürburgring (GER). Philipp Eng (AUT) finished in eighth place at the wheel of the ZF BMW… 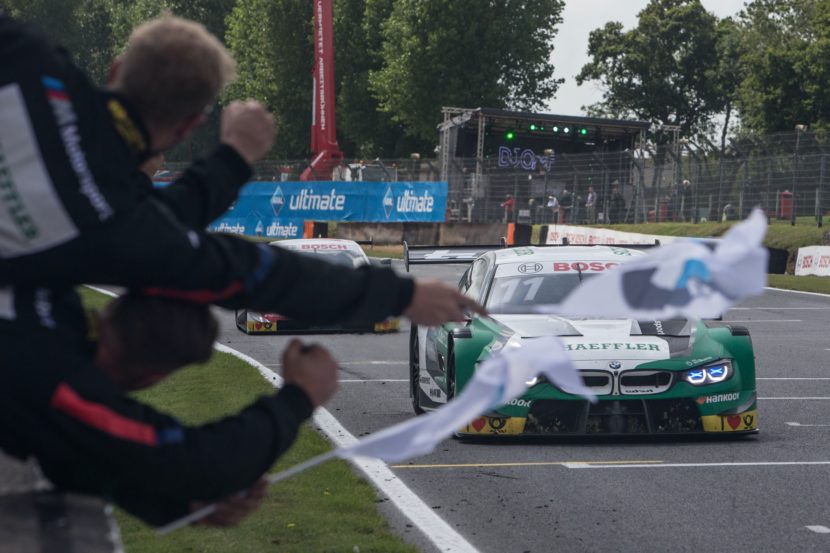 Fourth pole position of the season, followed by win number four: Marco Wittmann (GER) backed up his outstanding performances at Assen (NED) in Saturday’s race at Brands Hatch (GBR), where he guided the Schaeffler BMW… 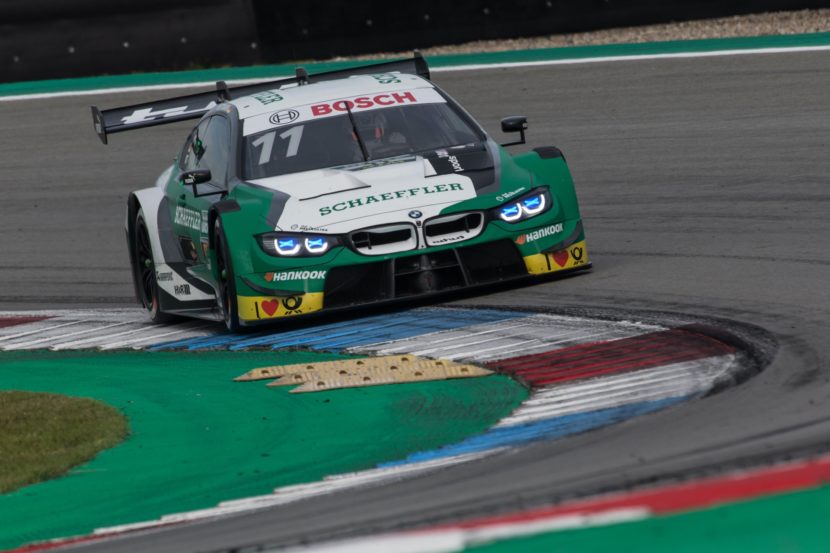 The tenth DTM race of the year saw an impressive recovery performance at Assen (NED) from Marco Wittmann (GER) in the Schaeffler BMW M4 DTM, as he moved up from 18th on the grid to…