DTM racing is back, but rough start for BMW

Home » DTM racing is back, but rough start for BMW 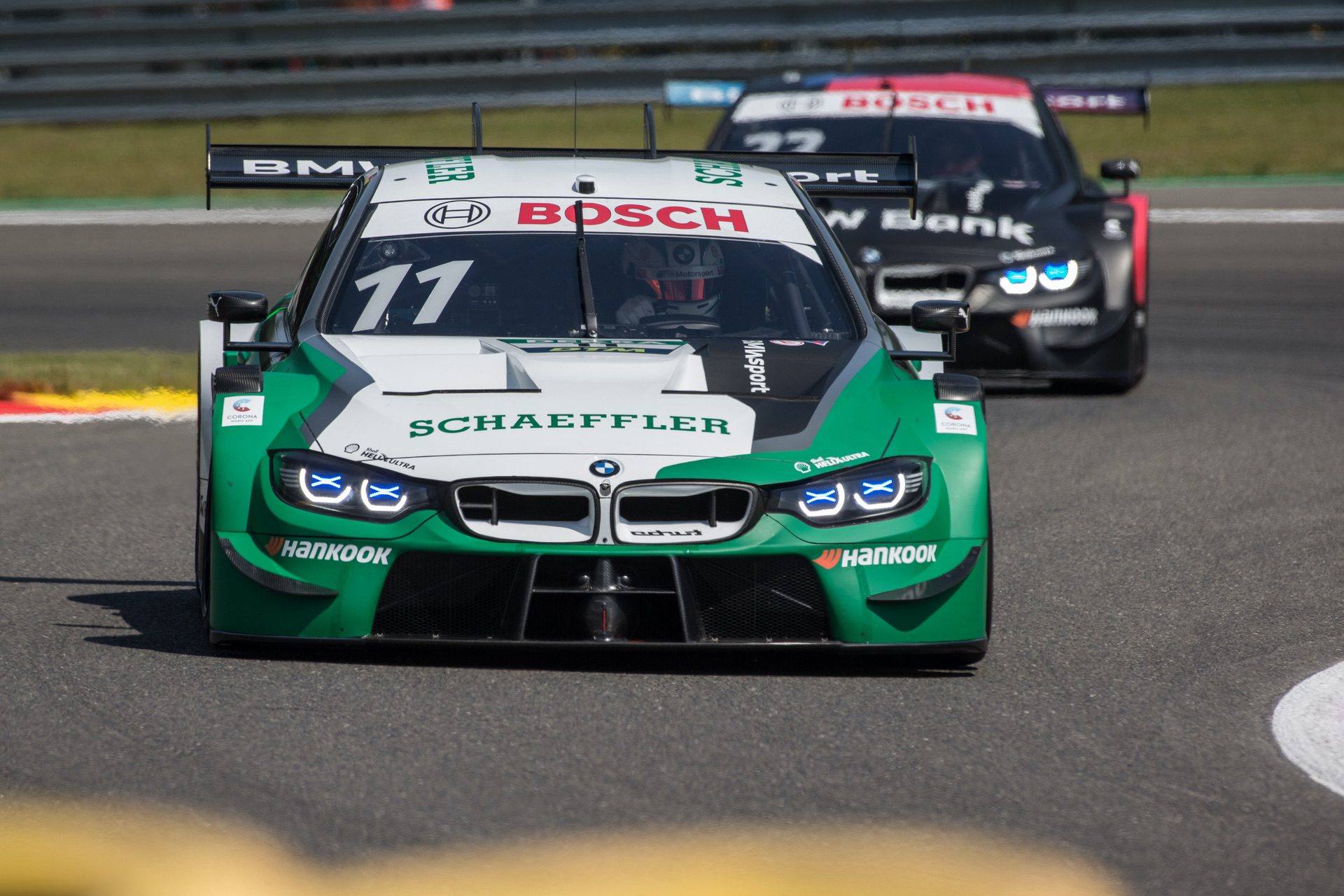 The 2020 DTM season is finally on. The first race of the racing championship jus took place this weekend at Spa-Francorchamps. But unfortunately, the BMW DTM teams have not been very successful. In the Saturday race, Philipp Eng (AUT, ZF BMW M4 DTM) was the best-placed BMW driver in sixth.

Having qualified in fifth place as the best BMW driver in the morning, he was forced to return to the pits several times with a technical issue in the opening stages of the race. He was at least able to complete the race and crossed the finish line in 15th place. Victory went to Audi driver Nico Müller (SUI).

“First of all, it was nice to watch a DTM race live at the circuit again after such a long time. As we expected after the tests, tyre management across the full race distance was the big issue here. After a difficult qualifying, we tried to put what we had learned during the tests into practice.

We saw with Philipp Eng and Lucas Auer that you can make progress in the race if you manage your tires well. Unfortunately, not all the cars managed to do that. We must now take a very hard look and try to do better tomorrow. Congratulations to Nico Müller on a squeaky-clean race. Everyone behind him struggled with tires. The key to success tomorrow will be getting a grip on this issue.”