Home » Best BMW Concept Cars That Were Never Made

The streets of Munich could be lined with the sketches of BMW concept cars that never came to be. Admittedly, the same could be said for almost any brand but BMW has a bit of a history of making delicious looking concept cars, cars that make its fans drool, only to leave them on the drawing room floor. In fact, if BMW had a lineup of just its failed concept cars, it’d be more exotic than most supercar companies’ actual lineups today.

BMW also has a propensity for breaking our hearts, by introducing concept cars, hinting that they might be real and then crushing our hopes. The BMW Vision M NEXT is the latest example of it So I thought we could take a look back at some of the best concepts from BMW that never came to be.

The GINA Concept is one of the most interesting and ambitious concept cars BMW has ever produced. In fact, it might be the very most ambitious. It was the brainchild of Chris Bangle, because of course it was, and it essentially had a customizable body. The “body” of the car was actually more of a skin than anything else. So rather than having metal body panels, or even composites, it was made out of a polyurethane-coated Spandex, which was 100-percent water resistant and surprisingly durable. Underneath that was a series of aluminum wire structures that could actually move, morphing the “skin” into different shapes. 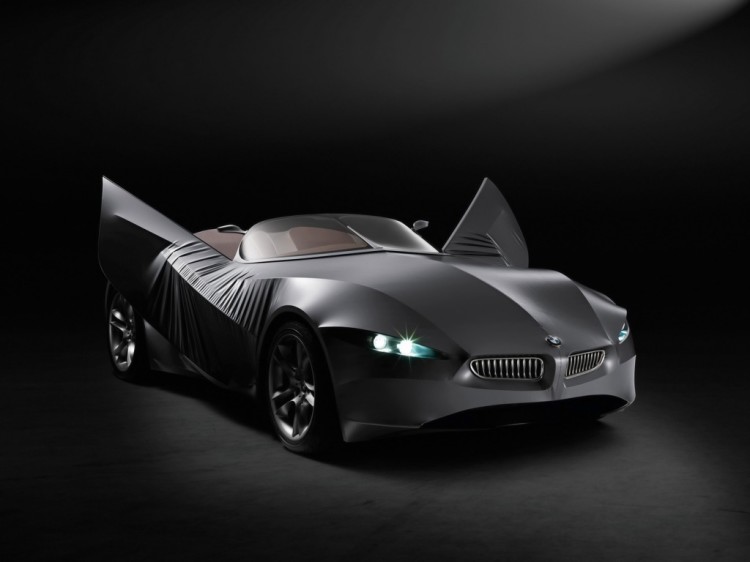 Obviously, such a car never came to be, as that was radical even for Bangle. But it was such an oddball concept, an idea that seemed revolutionary at the time and still does now. What a weird world we would have lived in if BMW actually produced the GINA but I think it would have been a better one.

This is one a personal favorite of mine. If I ever make that Bezos money, I’m going to commission BMW to actually build me a working 328 Hommage because I think it’s one of the coolest looking things to even have four wheels. It harkens back to the original BMW 328 Roadster from the late ’30s, which is also one of the brand’s best looking cars, and debuted on that car’s 75th birthday. 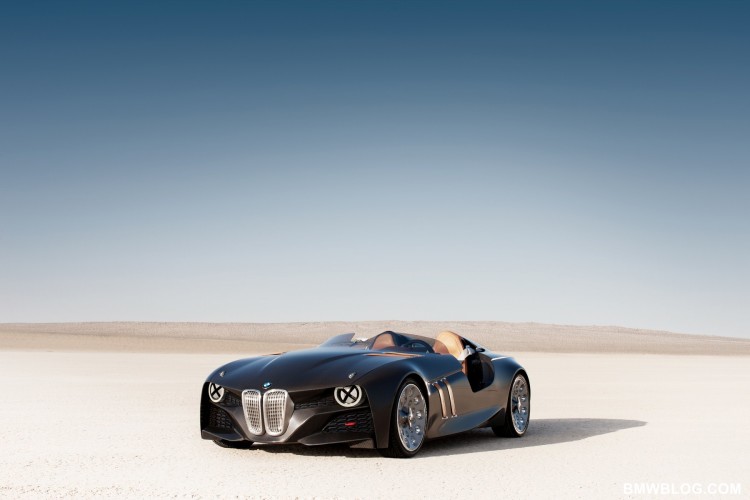 The entire body was made from carbon fiber and the whole car weighed less than 2,000 lbs. Gordon Murray would have approved. A carbon fiber roadster, without doors, that looks like the 328 Hommage and weighs as little as it does is essentially the perfect car for me. I’ll take mine with a naturally-aspirated straight-six and a stick, please.

Chalk this one up to being one of the best looking concepts BMW ever made. Designed to pay tribute to the original BMW 3.0 CSL, the Hommage Concept was instantly recognizable as exactly that — a CSL Hommage. Everything from the body shape, to the wing, to the C-pillar-mounted Roundel are carried over from the original to the concept. Yet, it still had futuristic styling and looked as fresh as any modern supercar. 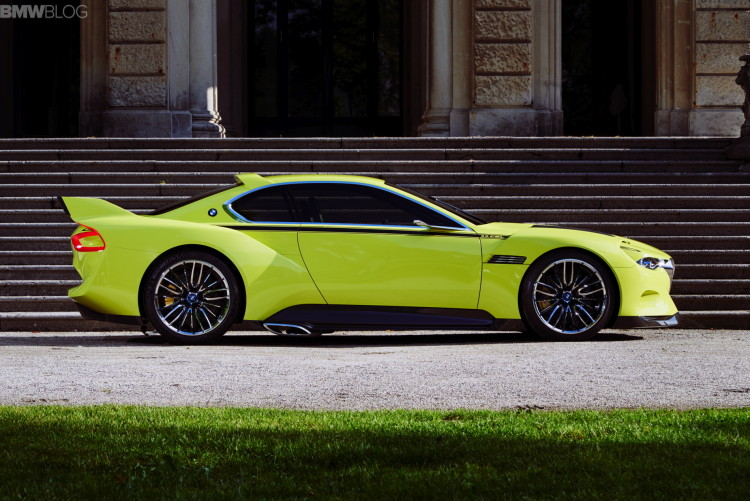 Still does in fact. BMW fans would love the return of a car like the 3.0 CSL and this concept gave so many of them hope. Shame it was never made.

The BMW Z18 Concept is similar to the GINA in that it was a radical idea when it debuted and it would still be a bit shocking today. Though, not quite on the same level as the GINA. The BMW Z18 was, effectively, a BMW Z3 designed to go off road. It was a tiny rear-wheel drive roadster with a jacked up right height, off-road tires and giant cut-out wheel arches for better articulation.

The closest BMW ever got to making a hypercar was the Nazca M12 Concept. It was a carbon fiber-bodied, mid-engine hypercar with a 5.0 liter mid-mounted V12 and styling by ItalDesign. Not only that but it had gullwing doors and a coefficient of drag of just 0.26, which was revolutionary when it came out in 1991. BMW then debuted two more versions of the concept, the Nazca C2 and the convertible Nazca C2 Spider, which gave a lot of fans hope that it might actually be real.

Unfortunately, like most other awesome BMW concepts, the Nazca never came to fruition, which may make it the brand’s most disappointing concepts of all.