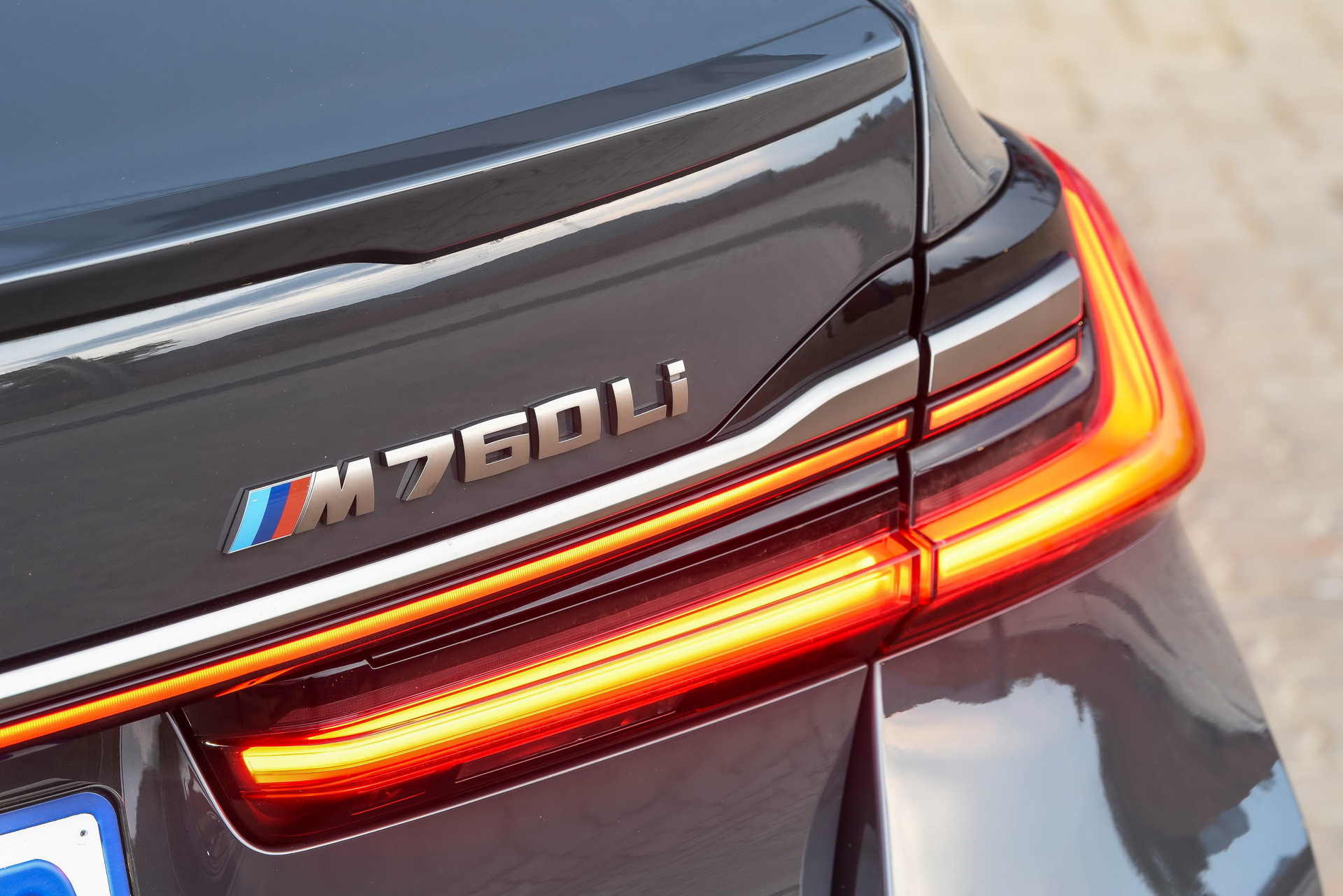 The BMW M760Li nameplate has been retired, unfortunately, due to various reasons, but mainly related to its CO2 emissions. In its last hurrah the car got a mild facelift and some tweaks done to the engine, but even so, it wasn’t enough to justify BMW keeping a V12 engine in the line-up. Even though you can’t buy a new one from a dealer today, you can still get a pre-owned model, in case you want to see what car is made of.

The video below shows an M760Li doing some top speed runs on an unrestricted Autobahn section. The numbers posted are unbelievable. You need to remember, this is a luxury limousine, a car that’s over 5 meters long and is meant to take you anywhere in the utmost comfort. This is not a sports car, and therefore it is nowhere near anything you could consider ‘light on its feet’. And yet, it reaches mind-blowing speeds with ease. 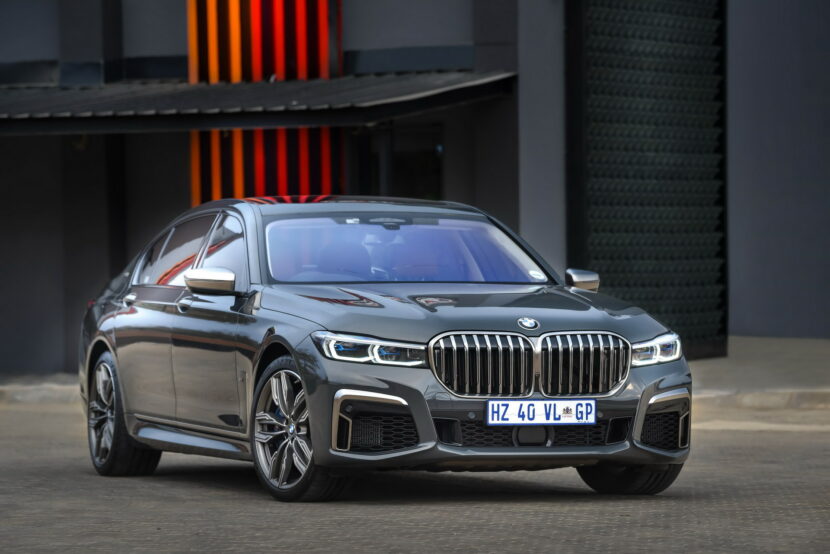 Another mention must be made. This particular car was tuned by the people over at G-Power. Initially, the M760Li came with 610 HP and was the most powerful production car BMW ever made. Then the facelift came around and a GPF was mounted on the exhaust, cutting the output to 585 HP and 850 Nm of torque.

That is simply nuts!