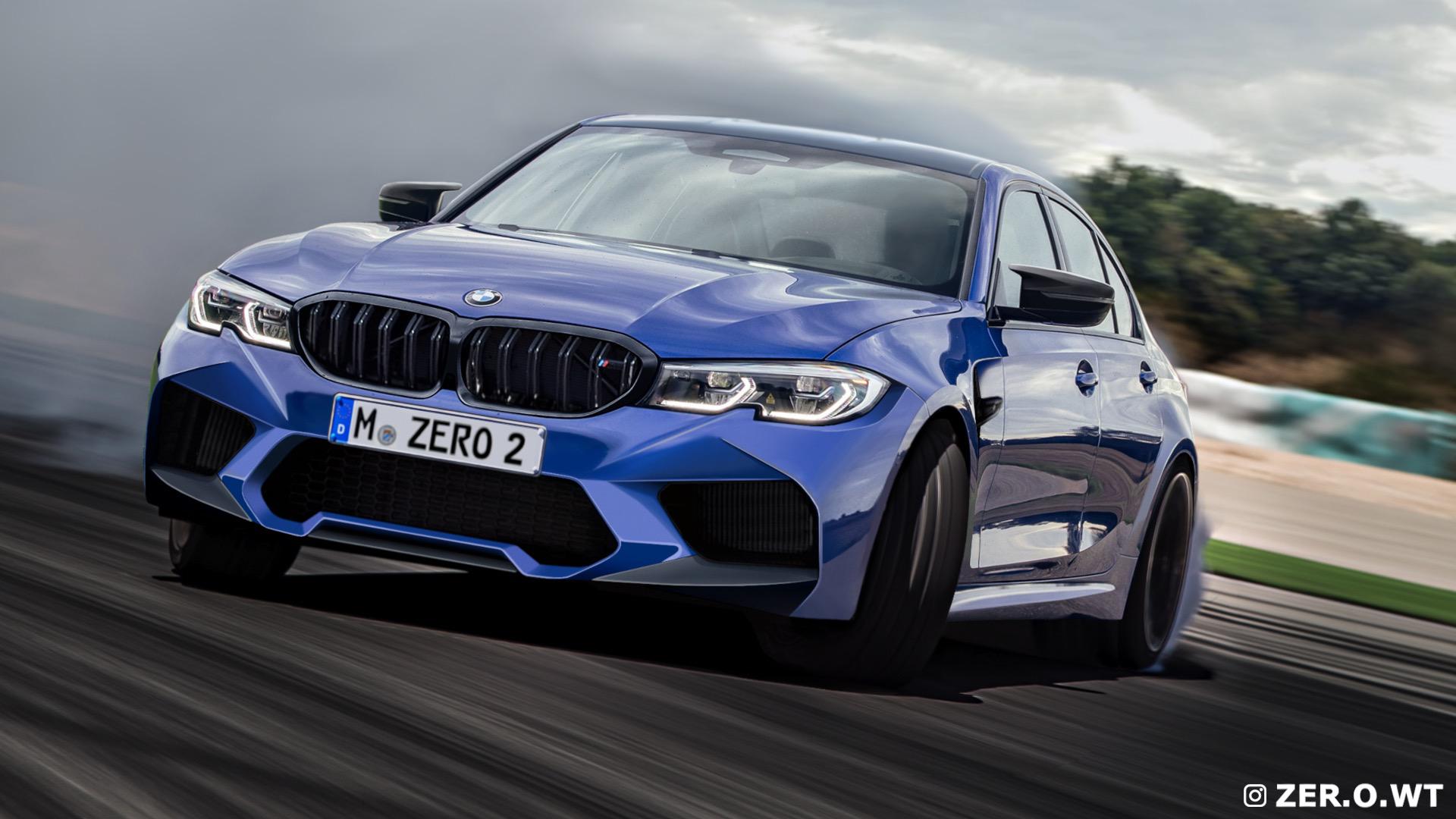 Just a couple of days ago, we talked about designer Frank Stephenson’s thoughts on the BMW 4 Series. In a nutshell, he thought it was a nice looking car… except for its face. Which seems to be a common sentiment among BMW enthusiasts and something we’ve talked about quite a bit. Well the BMW M3 and M4 will have very similar grilles to the standard 4 Series and that means that the rest of their designs will be overshadowed by their shared shouty snout. But what happens if you take the new M3 and give it a normal grille?

A render artist has tried to create what the G80 BMW M3 will look like by taking a G20 3 Series and giving it some of the M3 design elements we’ve seen from spy photos and official teaser photos. However, it’s bee given normal style kidney grilles. While the production car won’t look exactly like this render, it will be damn close. Aside from those grilles, of course.

It also look much, much better with the normal kidney grilles. Because they seem appropriately sized, they don’t dominate the look of the car, nor do they distract from the rest of its design. Ironically, this render actually misses on the headlights, which are standard G20 headlights here but will be different on the M3. For M3-duty, it will get the same lamps as the 4 Series and M4, which look much more aggressive and, to be honest, very good. So it’s a shame this render doesn’t have them because it’d be interesting to see what they’d look like without the monstrous grille distracting from them. 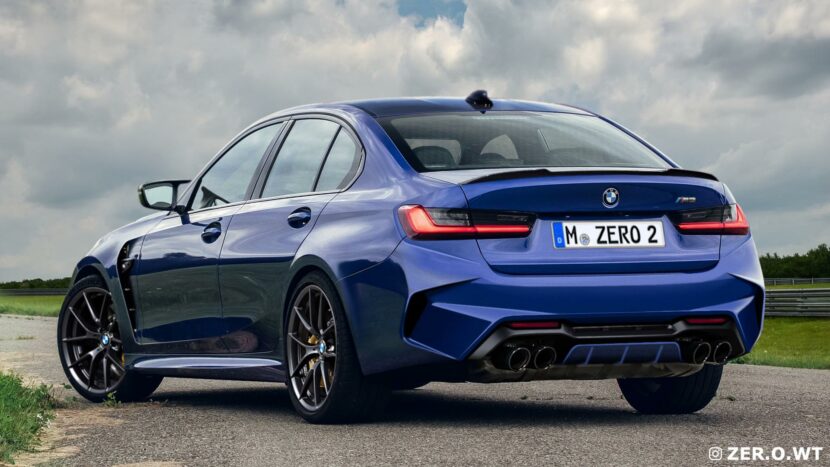 The render features two versions of the BMW M3; both the standard version and the Competition. If you know modern BMWs, you’ll be able to spot the difference immediately. Hint: look for carbon fiber.

Overall I think it’s safe to say that BMW shouldn’t have gone with this new grille design. No one seems to like it, it’s had an awful response so far and every render, in which artists just slap grilles from other existing BMWs on it, seems to look better than the production car. Sure, we’ll get used to it but it’s clear by how many renders there are without it, BMW might look back on this new grille as a mistake. 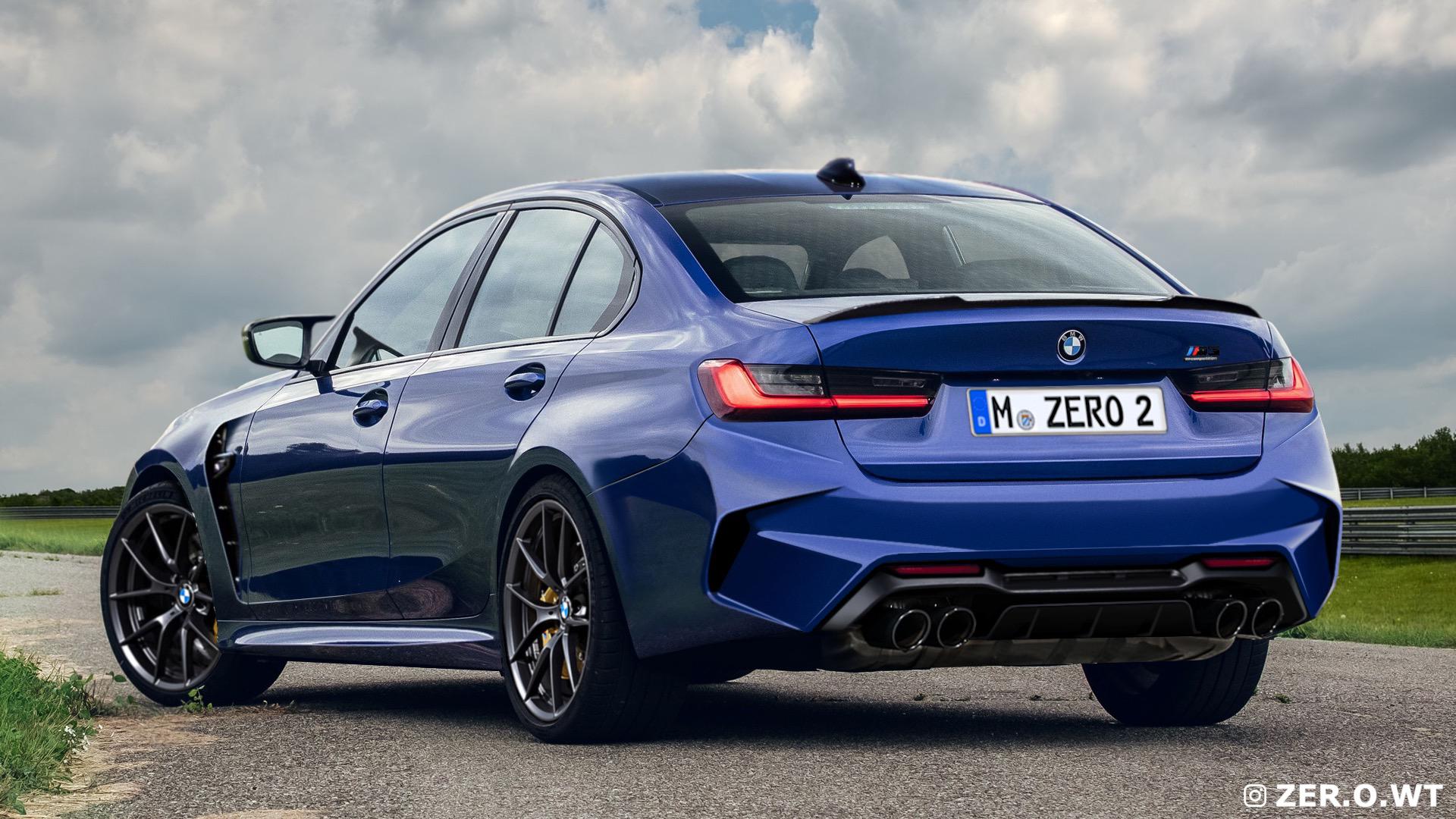 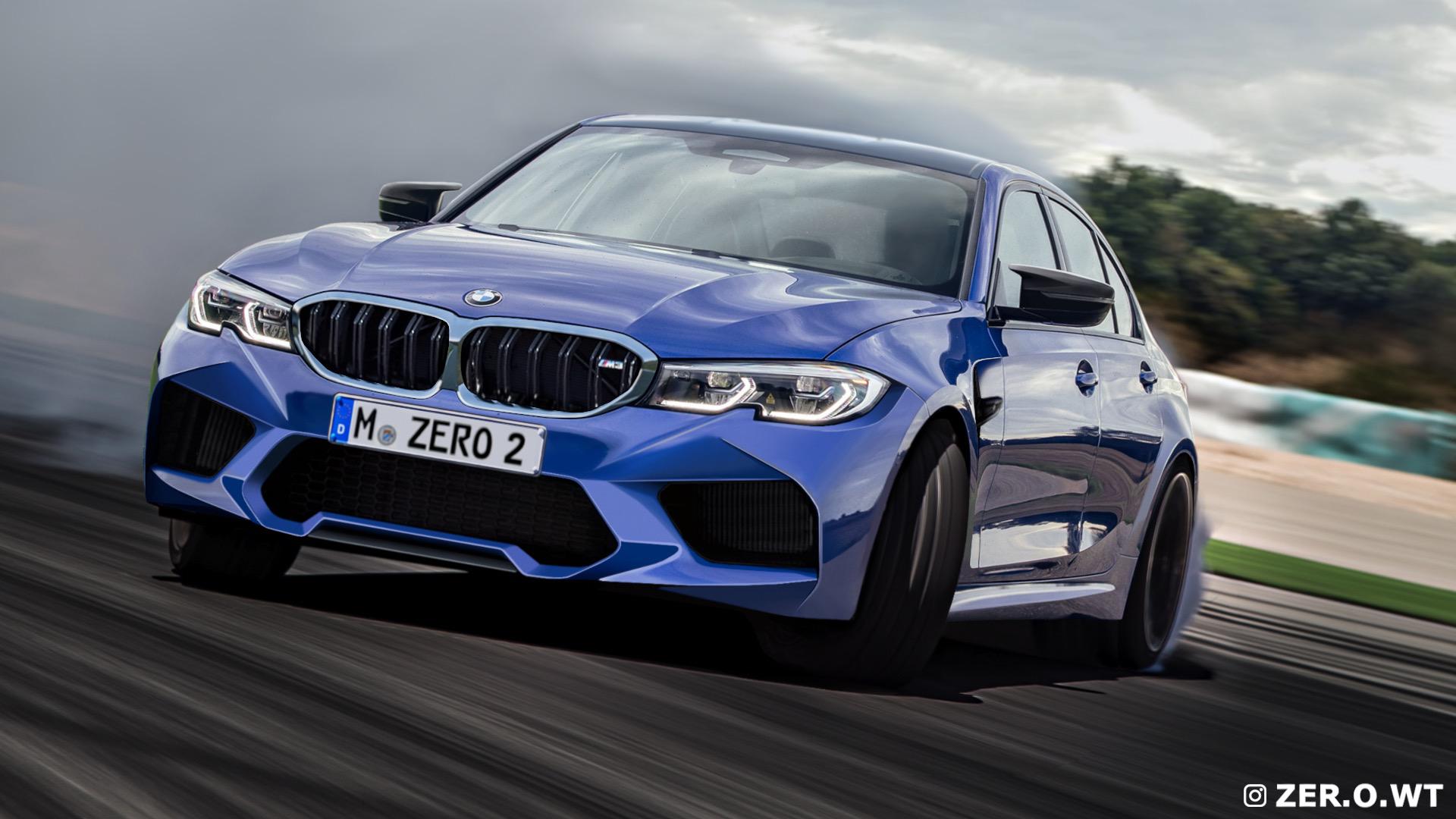 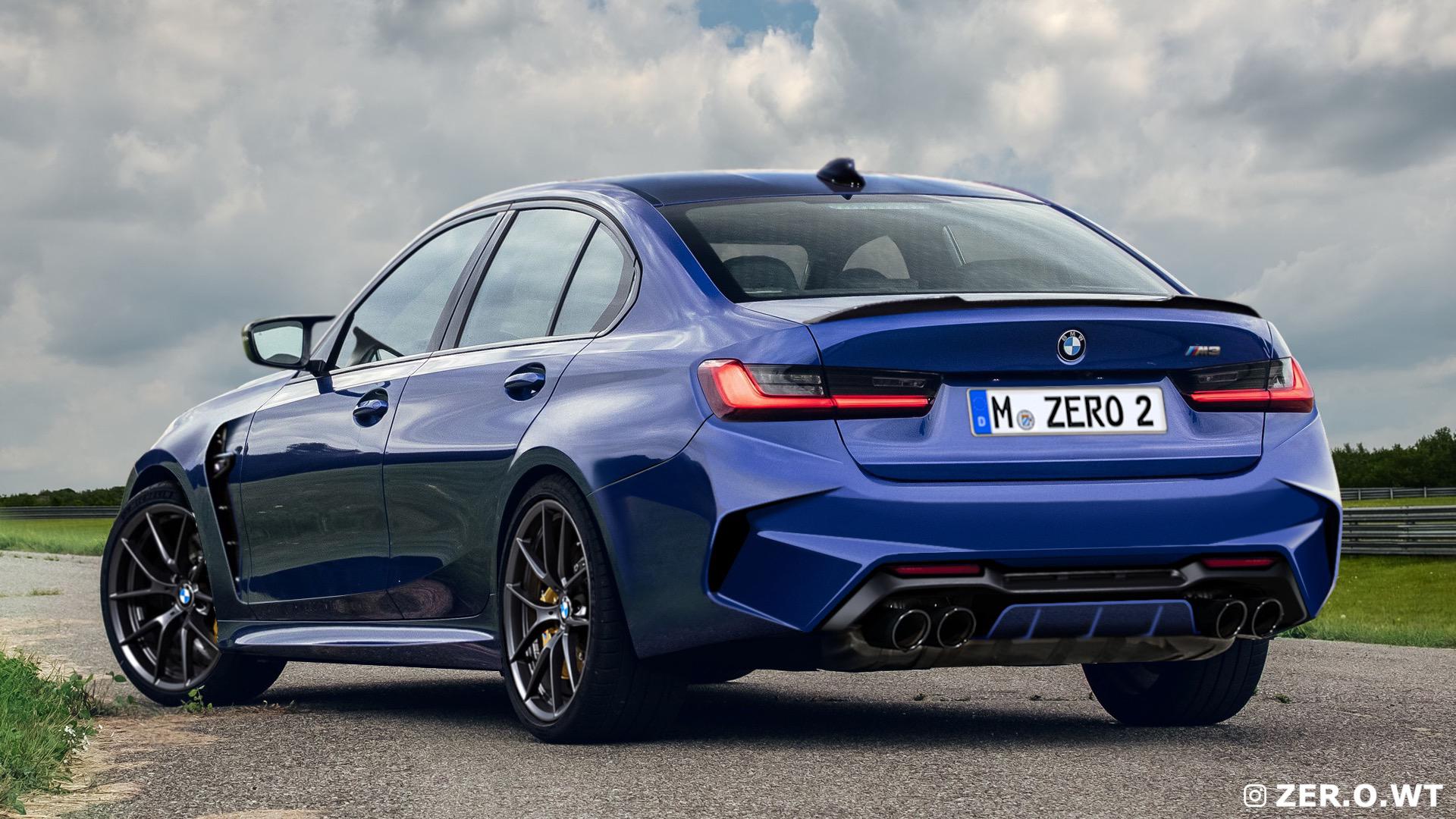