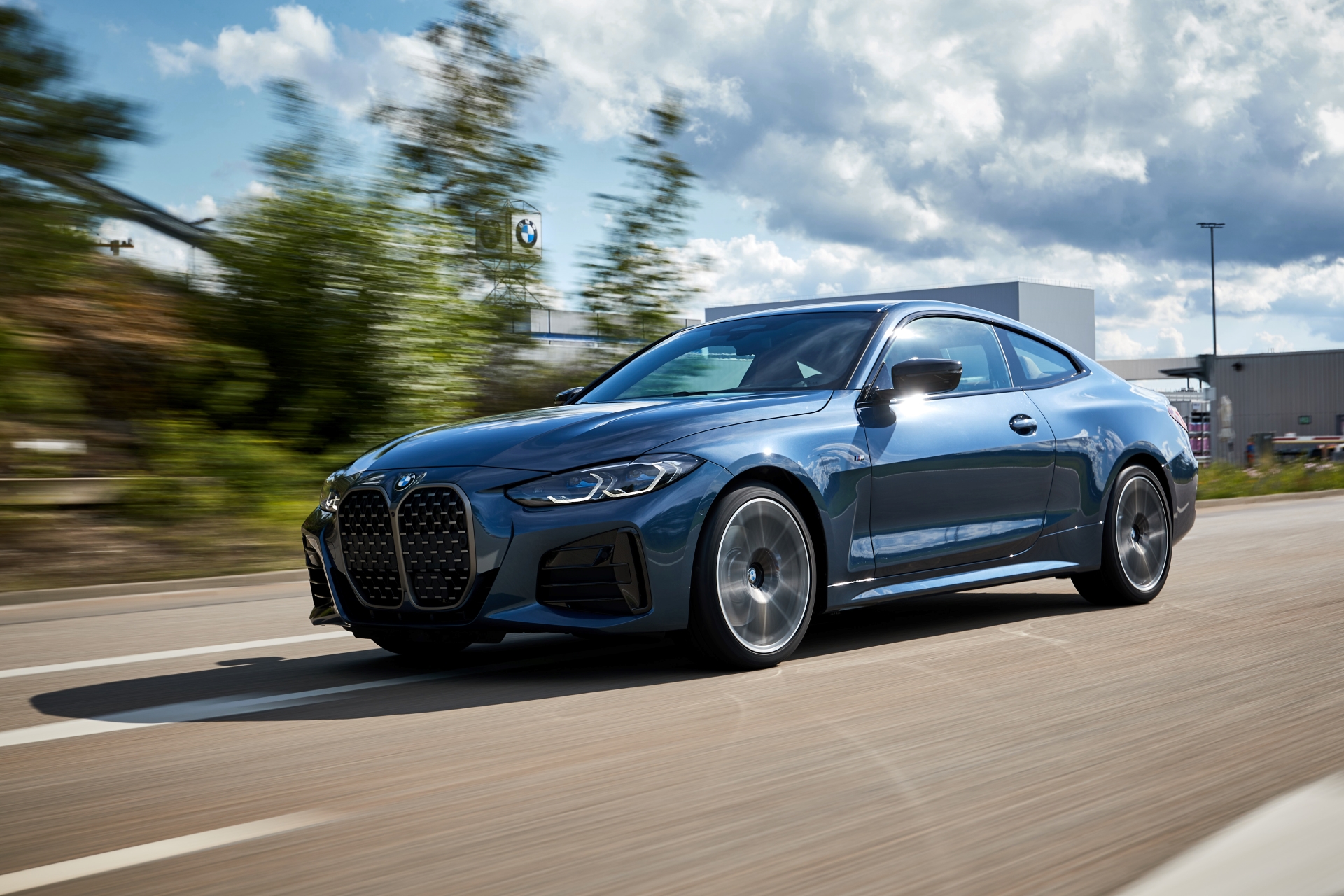 Frank Stephenson is one of the more respected automotive designers in the industry and has penned some of the most iconic cars of the past few decades. For instance, the return of the MINI Cooper was his design, as was the original E53 BMW X5. He also penned the Ferrari F430, Maserati MC-12 and McLaren P1. So the man knows his way around a pen and paper. Which is why our interest is piqued when he starts talking about the new BMW 4 Series.

Without question, the 4 Series is BMW’s most controversial design. Its new kidney grille is the most outlandish it’s ever done and it seems as if it was slapped on at the last second. It’s been called everything from interesting to flat-out ugly but I’m not sure there’s a single enthusiast that finds it pretty. So what does Stephenson, a life-long designer, have to say about the new design?

To be honest, he’s far more complimentary than a lot of other critics. He obviously doesn’t love the new grille but there’s actually a lot about the new 4er’s design that he likes. There’s also a lot that he doesn’t like, outside of the new grille. So it’s really interesting to hear a designer talk about what he thinks BMW got right and got wrong. 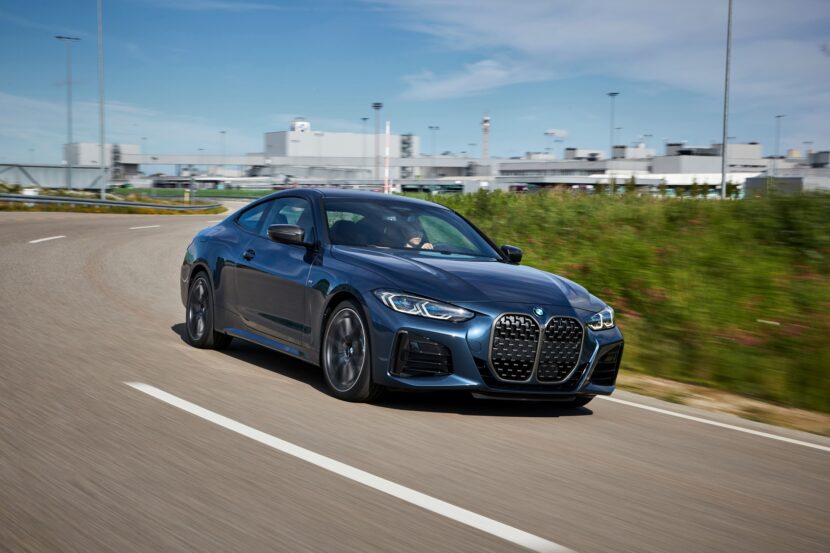 For instance, he really likes the shape and the proportions of the car and thinks it looks good from the side. He also commends BMW for taking some risks at the back end of the car and reminds enthusiasts that stagnation is equal to death in the world of automotive design, so risks must be taken. At the front, it’s not all doom and gloom, either. Stephenson seems to appreciate the headlights quite a bit, claiming they have an almost sinister look.

Though, he does have some choice words about the grille. He’s not as harsh as others but he’s certainly confused by the choice to put such a grille on the 4 Series, especially when it’s so different looking than the rest of the car. Stephenson’s opinions are worth listening to, so check the video out.