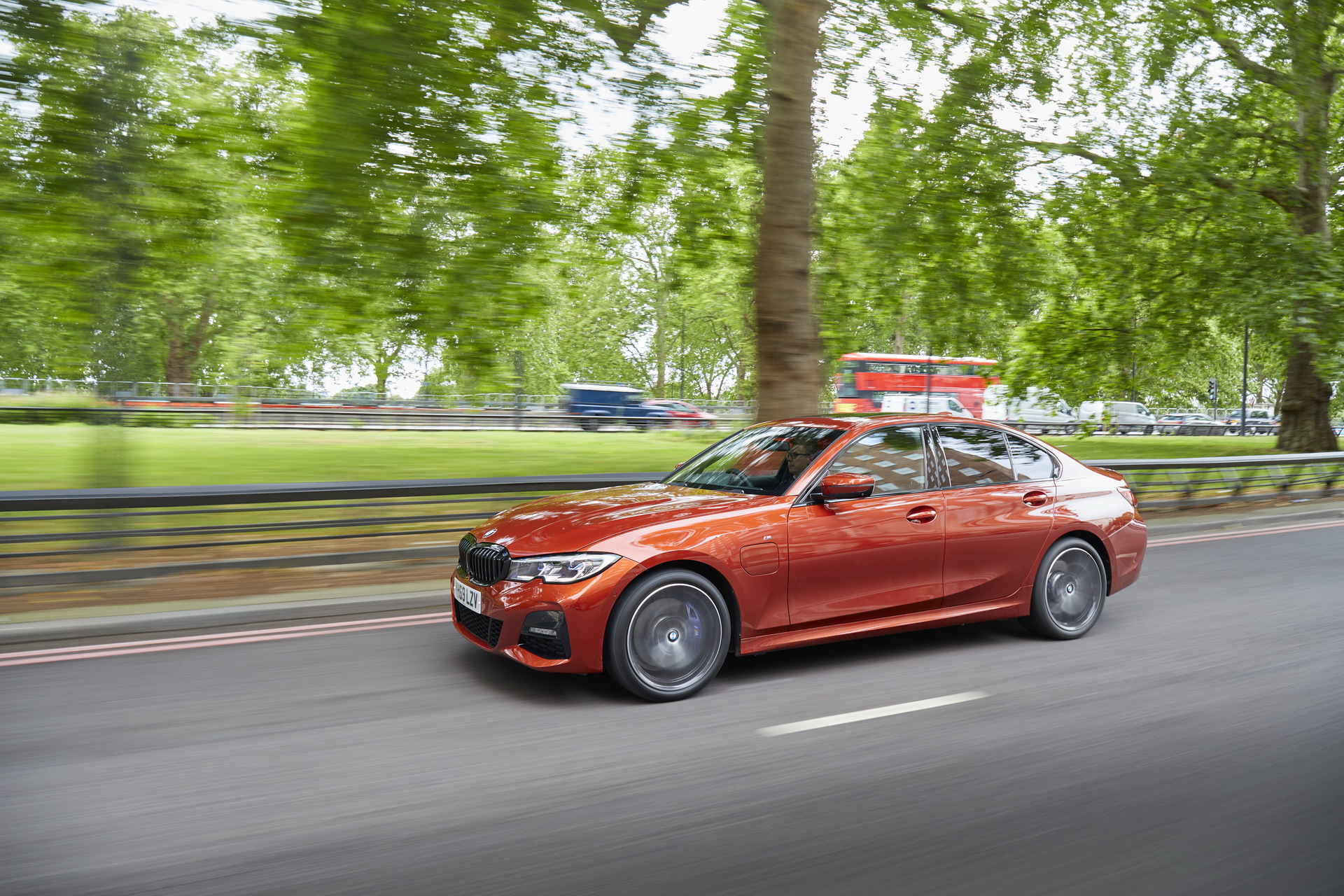 The first eDrive Zones will be established in cities of London and Birmingham. Thus, BMW Group is the first automotive conglomerate to launch the GPS geo-fencing technology in designated areas across the United Kingdom. The BMW eDrive Zones is a truly unique system in the automotive industry, which promotes emission-free driving within the city and aims to raise the wide-mass appeal for plug-in hybrid and battery electric vehicles.

The feature is already enabled in select BMW PHEVs and can already be used in London. It has been mapped to correspond to the geographical areas covering the so-entitled TFL Congestion Charge/ULEZ (Ultra Low Emission Zone) in the crowded capital city of the United Kingdom. 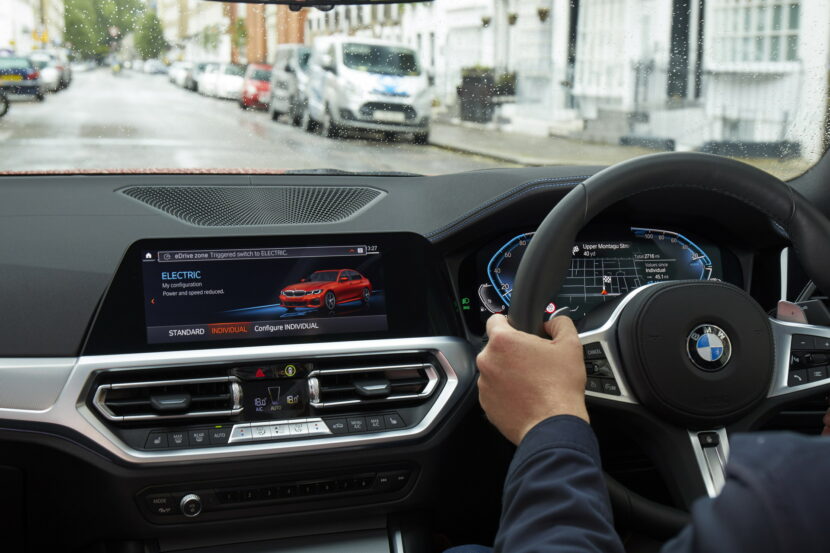 Birmingham will have to wait a bit longer to get the full advantages of the BMW eDrive Zones. From 2021, the technology will be accessible in the area covering the city’s planned Clean Air Zone, which is due for implementation next year.

In the UK, the eDrive Zones technology is available for the following plug-in hybrid models: 330e, 530e, X5 xDrive45e, 745e, with additional PHEVs to be added in due course. The feature can be easily configured on the car, as it is available as a free OTA update specifically for the BMW Operating System 7.0 interface. 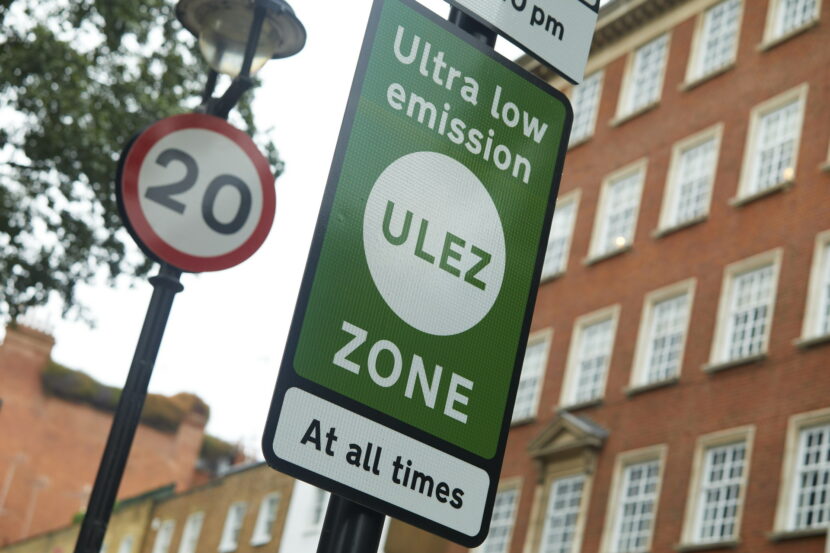 As you may already know, the BMW eDrive Zones enables the Bavarian PHEVs to automatically switch to pure-electric driving when the system detects the car entering into the designated zero-emission area delimited in the city. Furthermore, if the navigation feature is on and the route goes through an eDrive Zone, this will enable the car to save energy from the battery to be used later on in that area.

“This is the flexibility that customers want, as they make the transition to electromobility” said Pieter Nota, BMW AG board member for Customer, Brands, Sales commenting on the UK launch of BMW eDrive Zones. 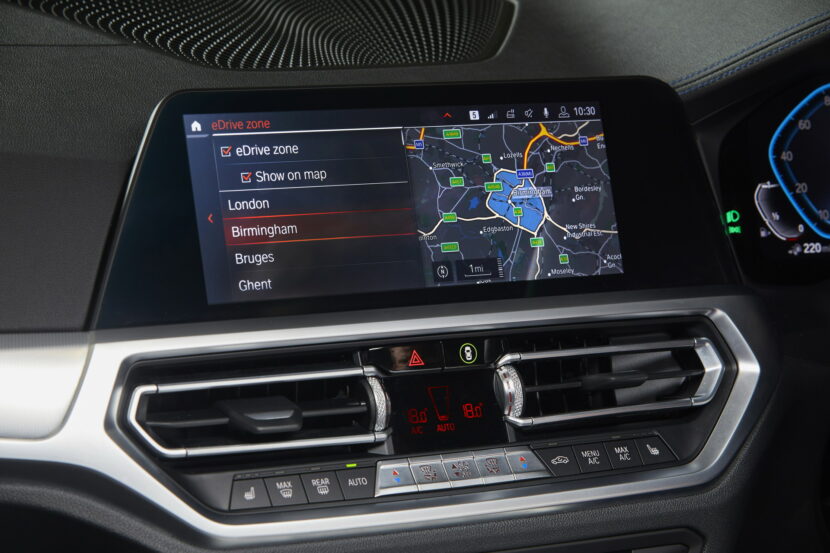 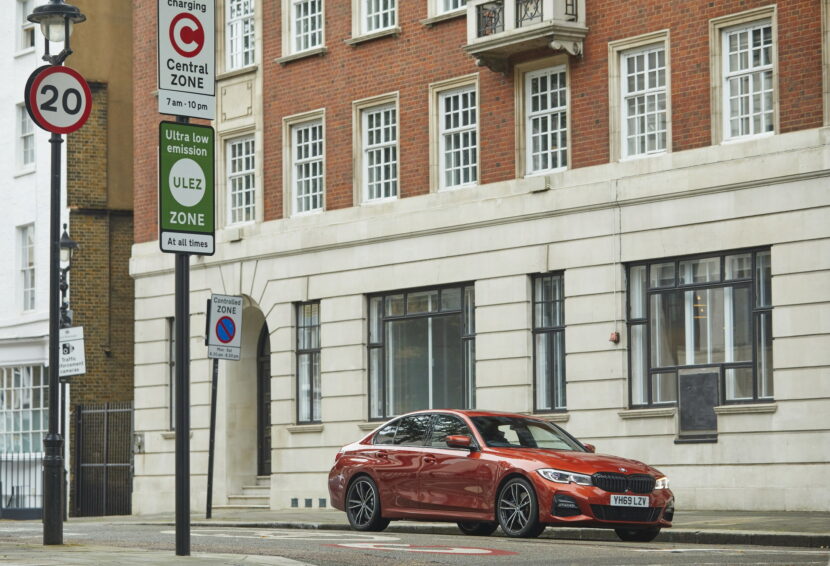 We’d like to recall that BMW eDrive Zones is the product of an intensive study that was carried out in 2018 in the Netherlands. The Dutch pilot project showed that 90% of the routes covered within the zero-emission zones by the participants were driven in pure electric fashion.

Furthermore, starting 2020, the technology is being deployed progressively in no less than 80 big cities across Central and Western Europe. 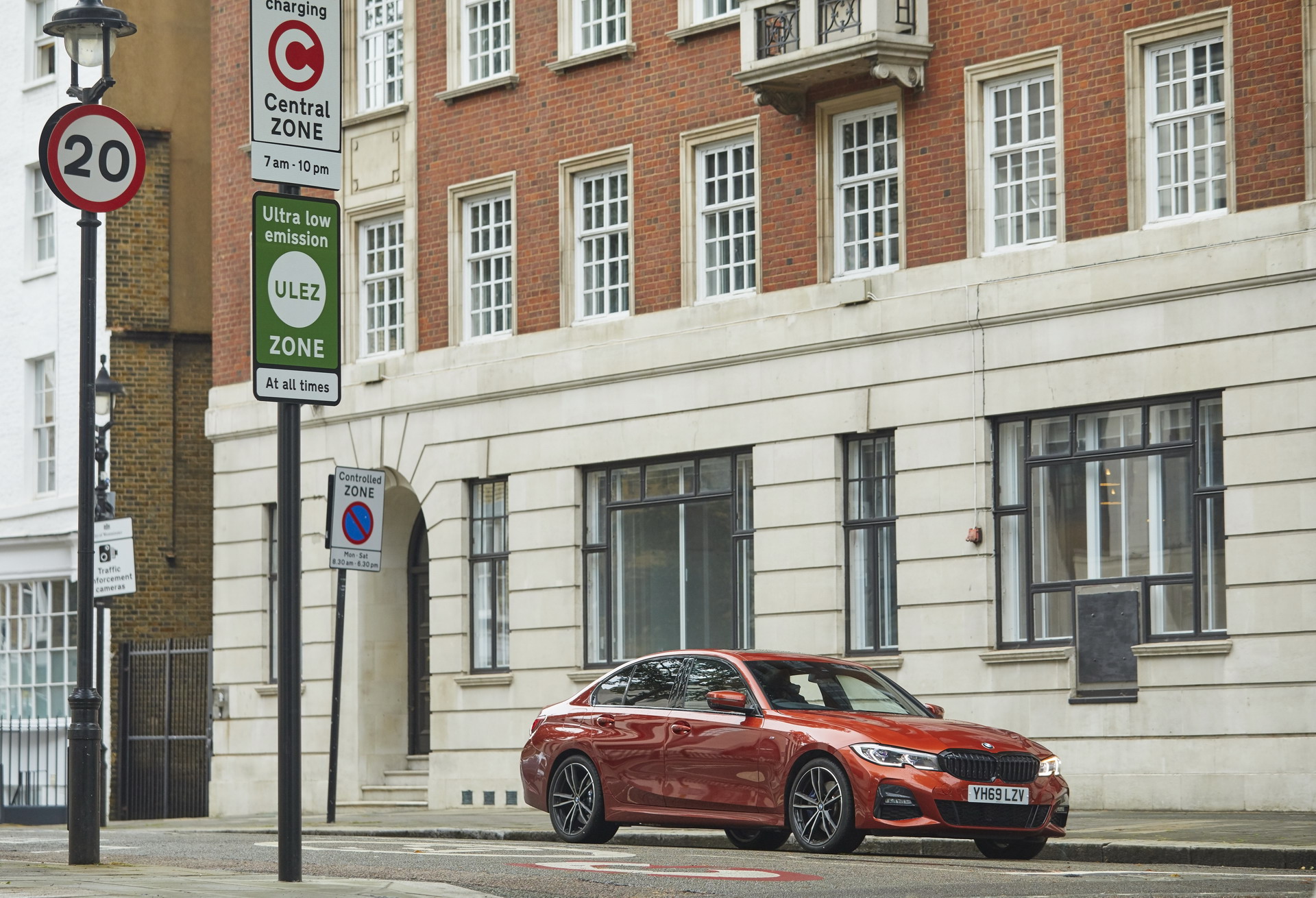 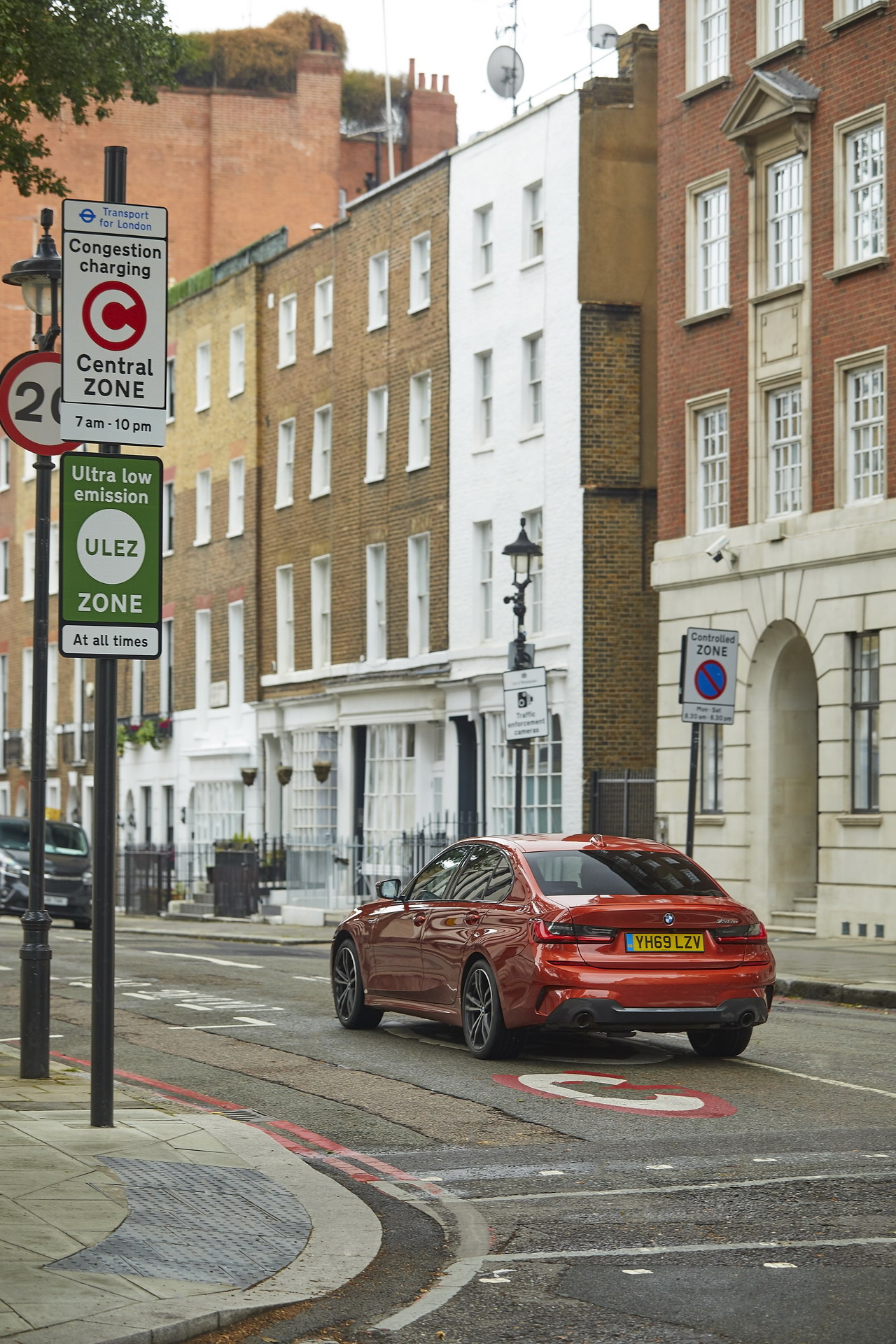 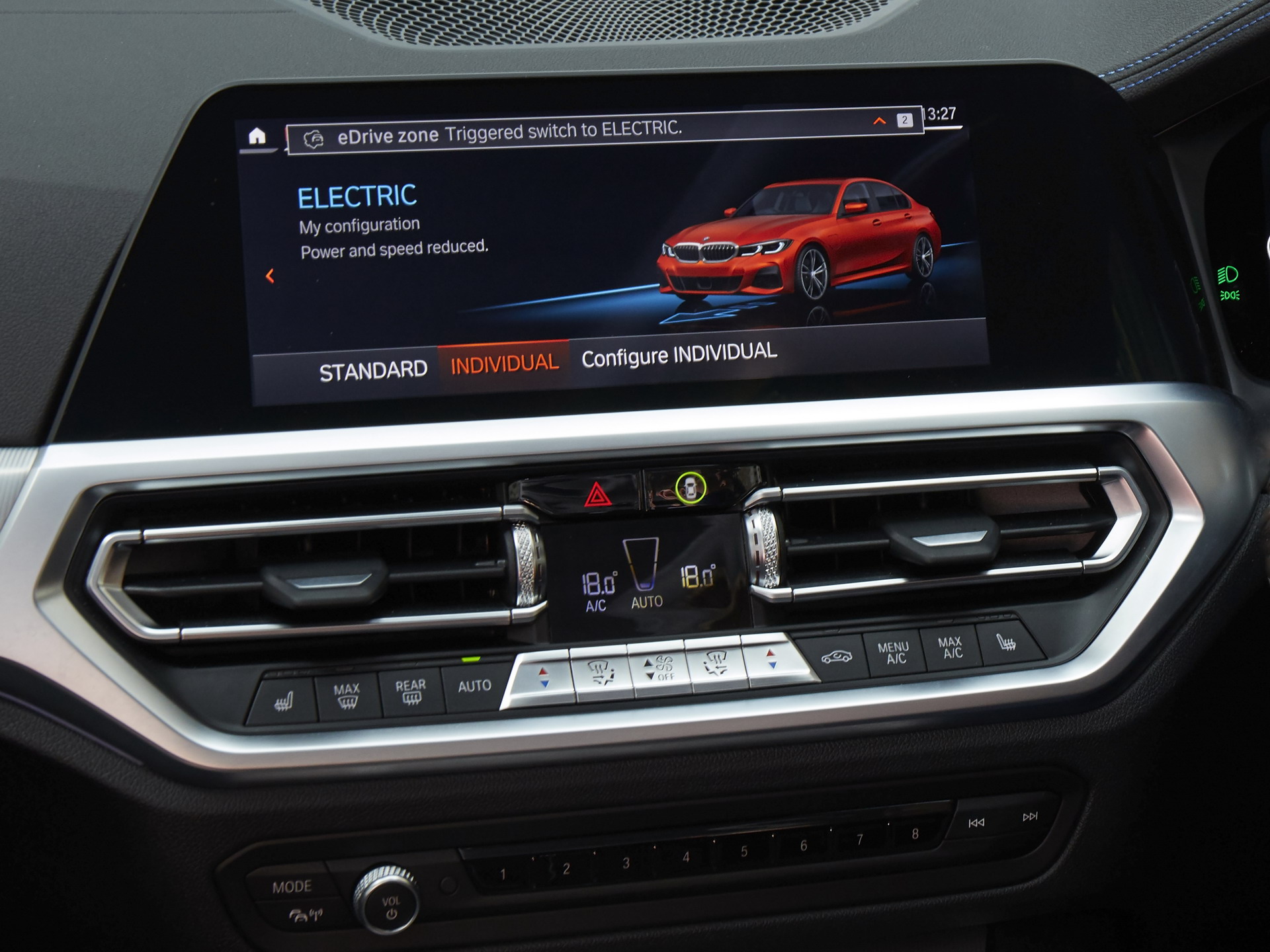 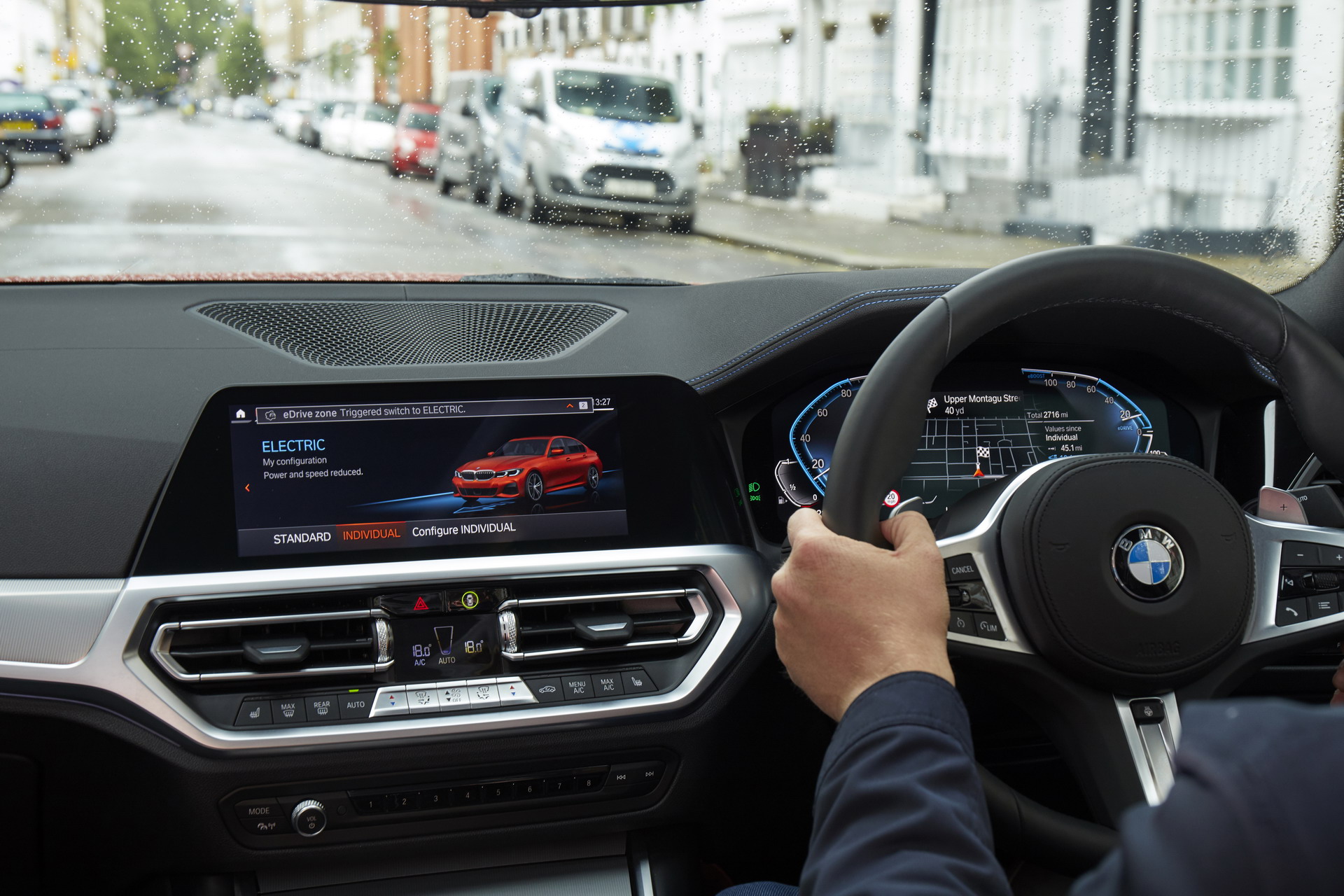 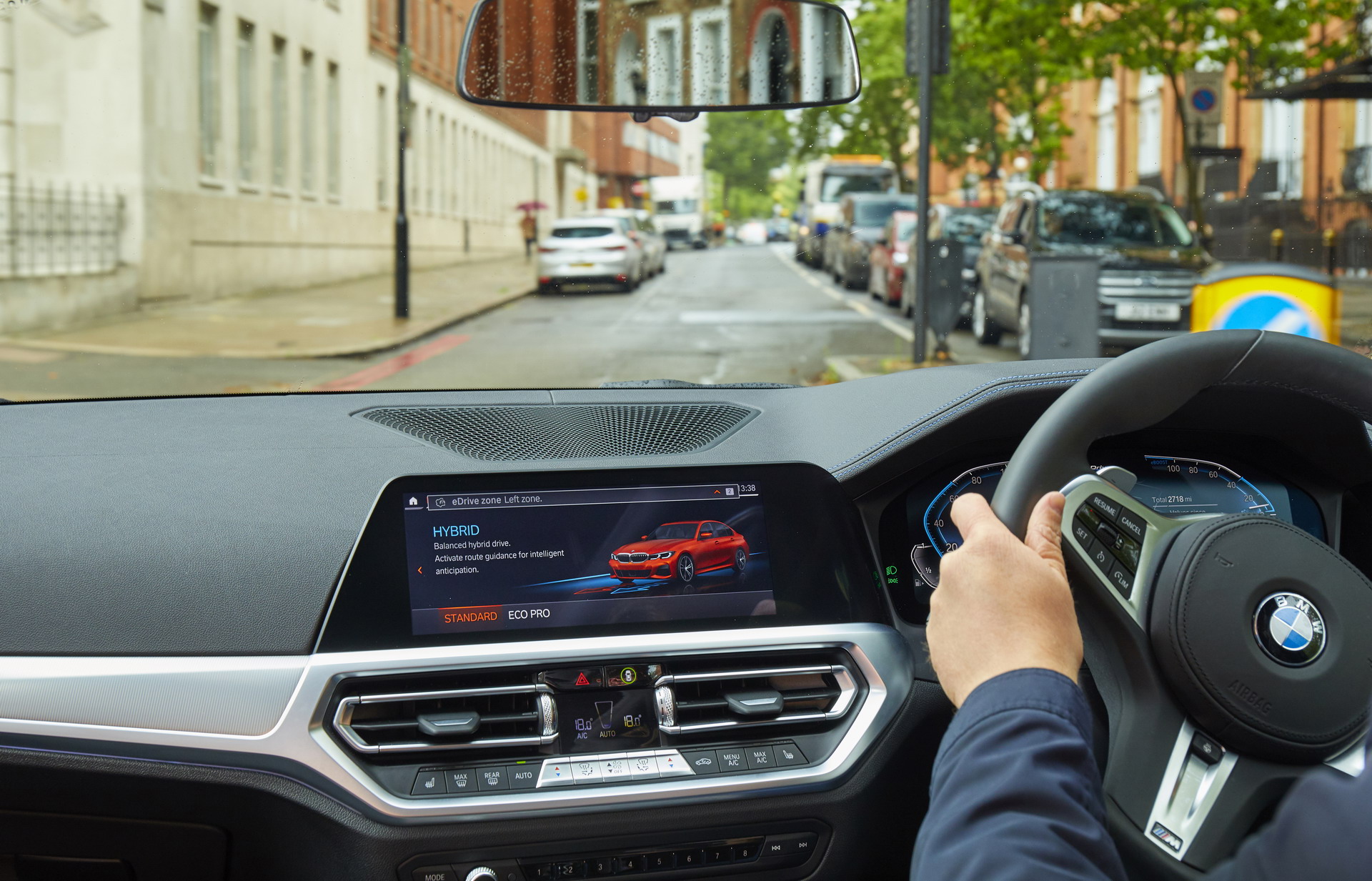 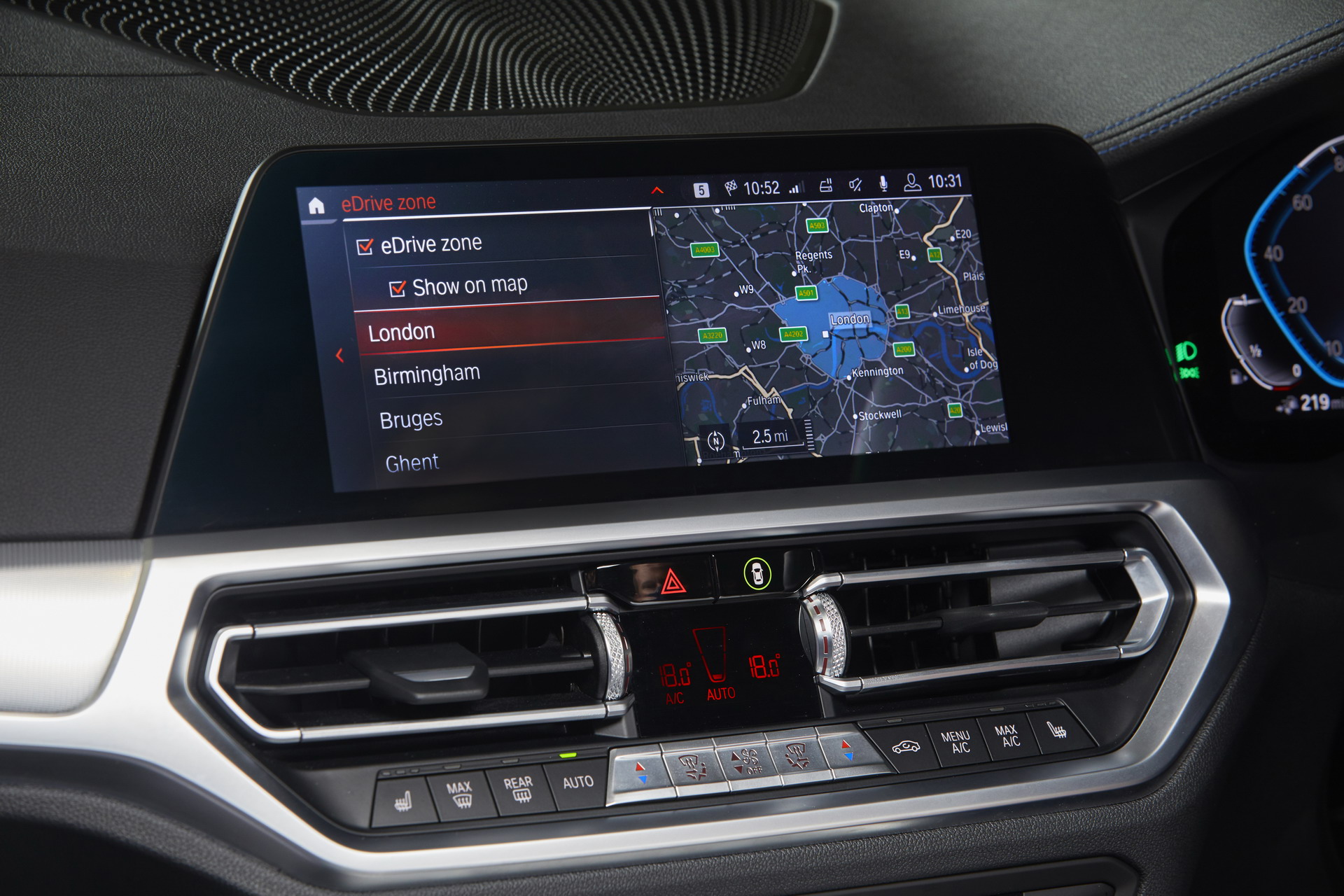 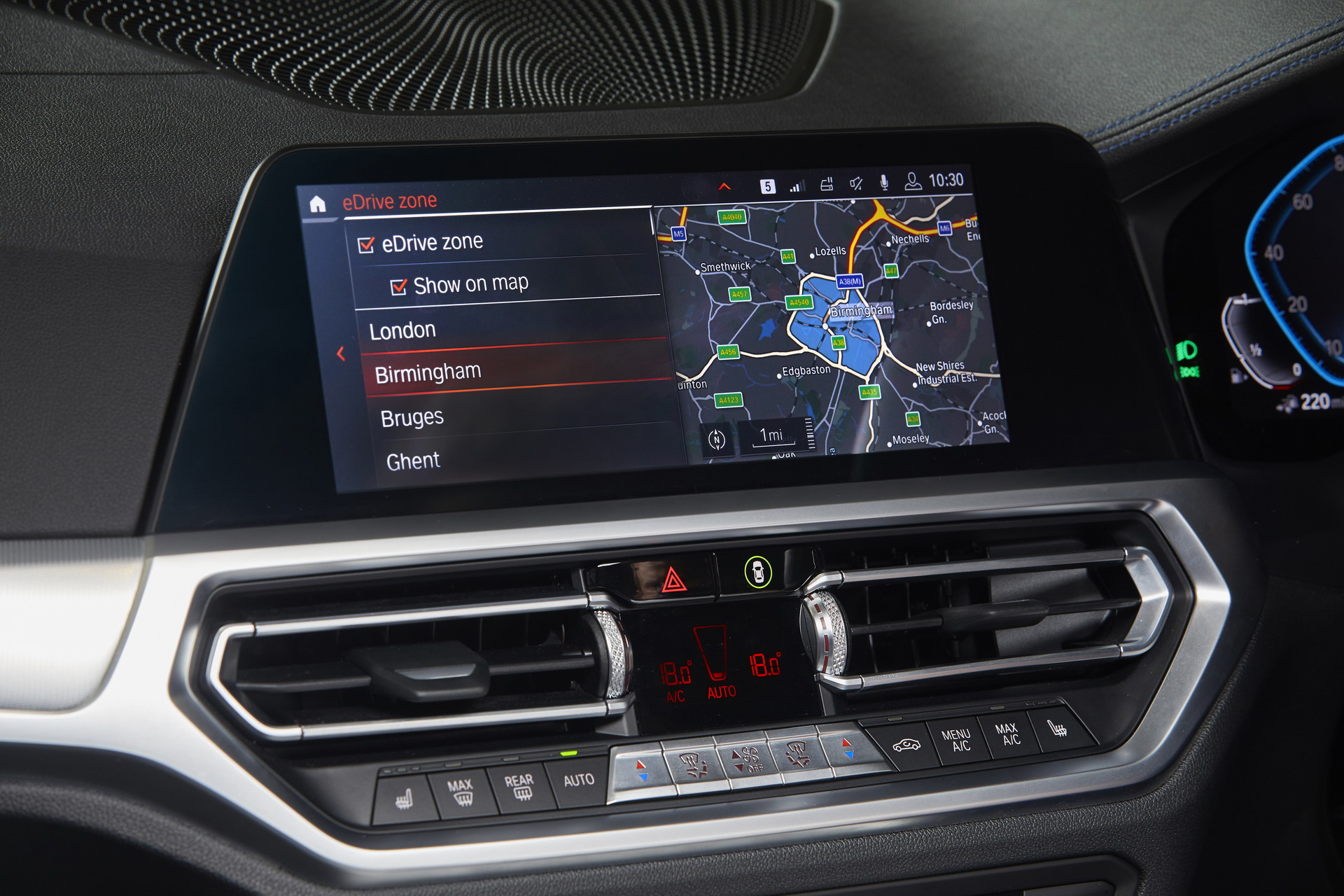 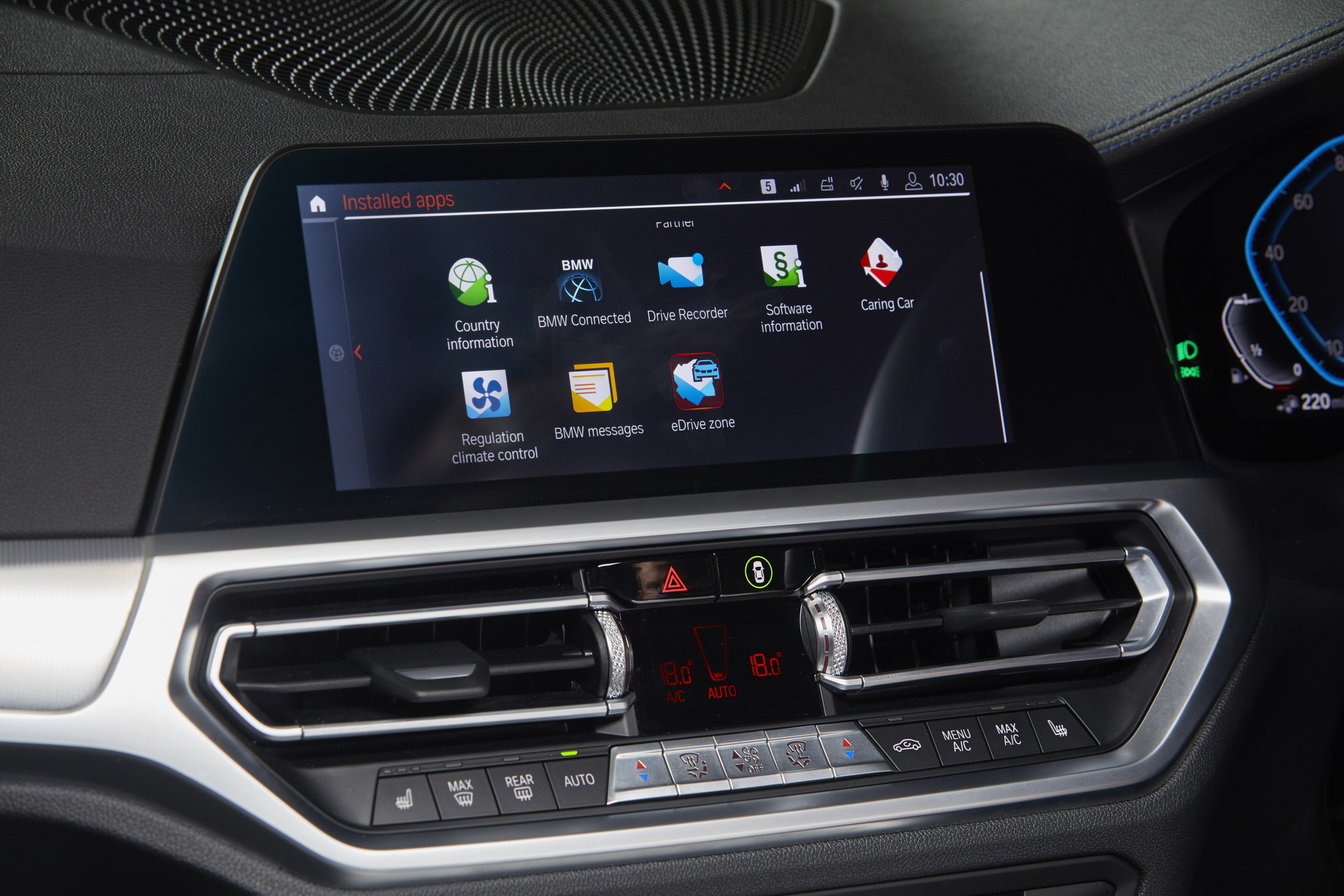 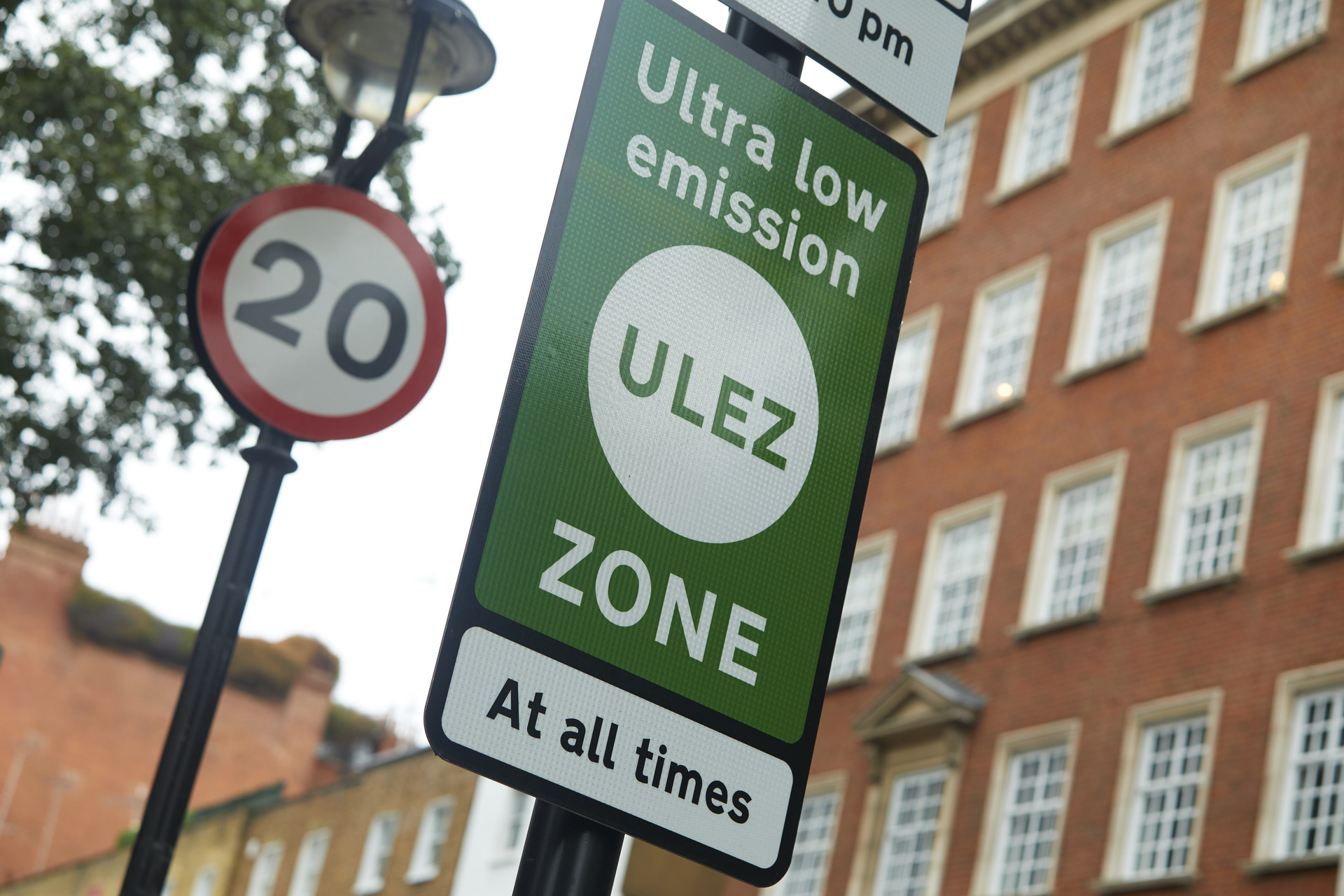