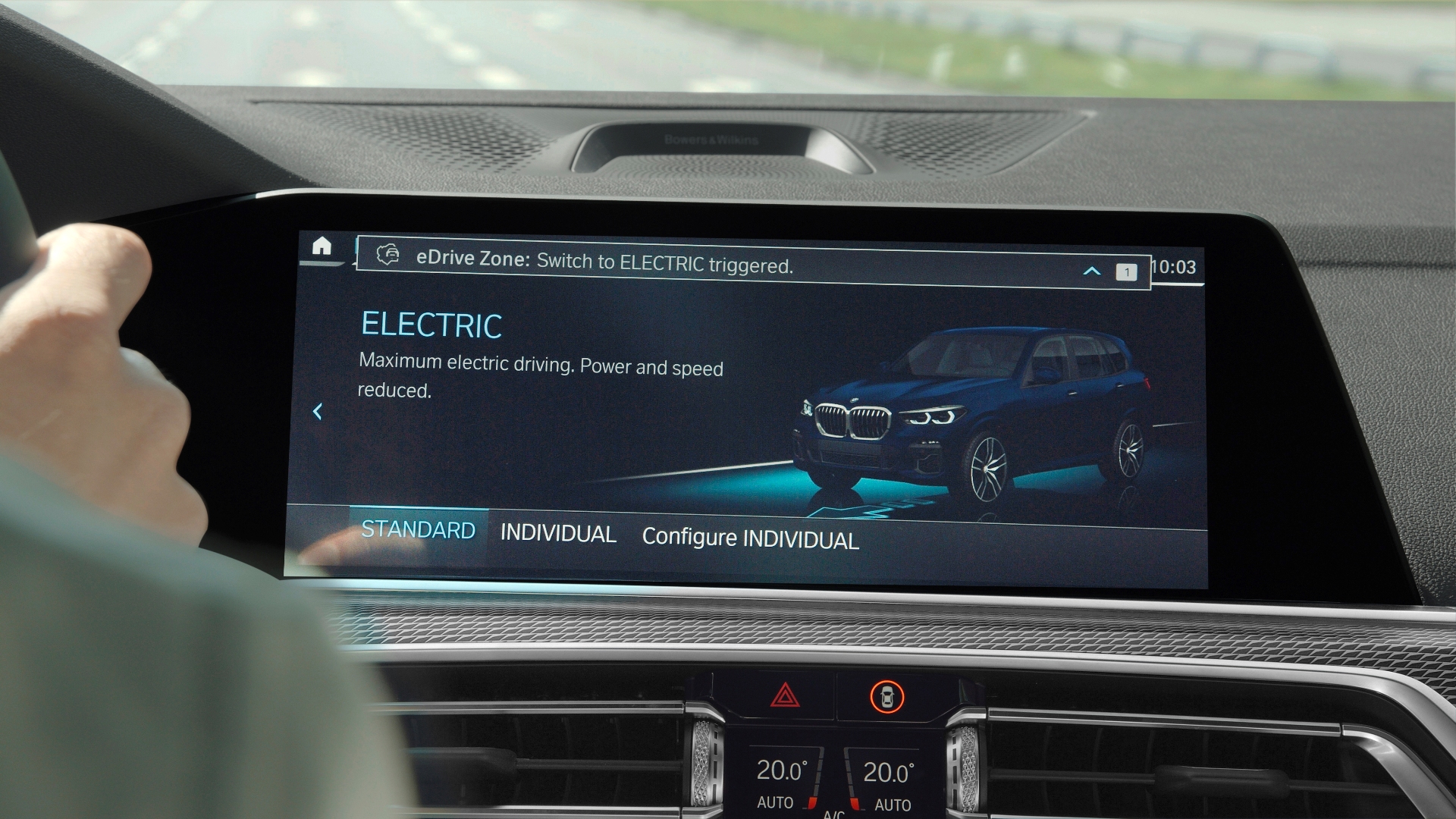 With the help of BMW eDrive Zones, plug-in hybrid or full electric BMW and MINI vehicles will be able to switch to MAX eDRIVE pure electric driving mode when the car enters such a vehicle. The BMW eDrive Zones are specifically configured and located in areas near city centers, as to contribute to achieving low CO2 emission levels. 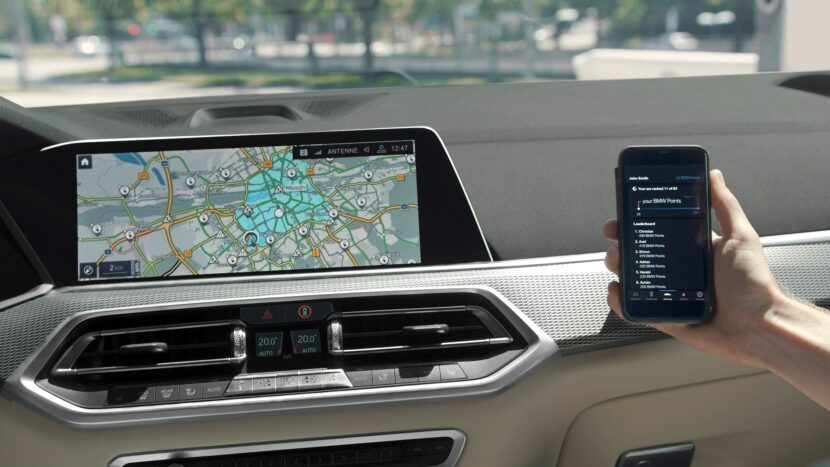 Furthermore, the eDrive Zones reward the driver with attractive BMW Points: double the amount when driving electric through such areas. Those points could afterwards be used to receive free charging volumes in the network of BMW Charging stations, for example.

The technology behind BMW eDrive Zones uses geo-fencing location and GPS coordinates to establish exactly when the electrified car enters a zero-emission area. When nearing on entering such a zone, this is visually and clearly signaled on the Control Display inside the vehicle. To test the solution before expanding it across more cities in Europe, BMW launched a pilot program in Rotterdam, Netherlands. 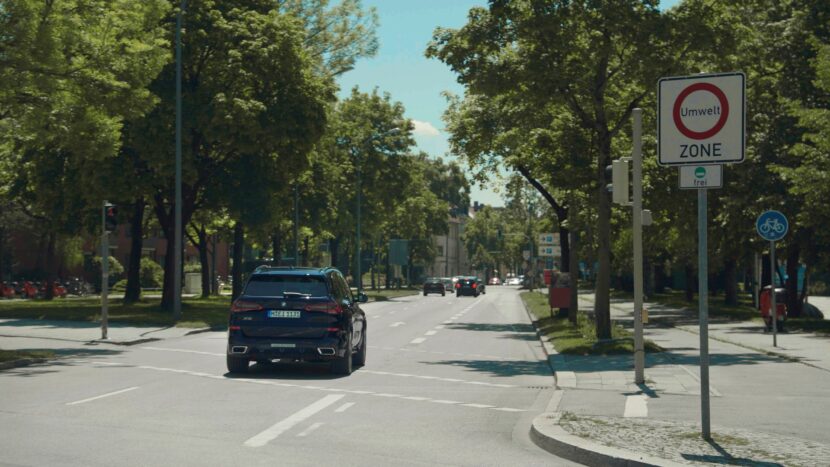 50 plug-in hybrid BMW models were given an earlier access to the new system via a dedicated app. The results were encouraging, as they portrayed that no less than 90% of all routes marked as eDrive Zones within the Dutch harbour city of Rotterdam were covered in purely electric driving mode. 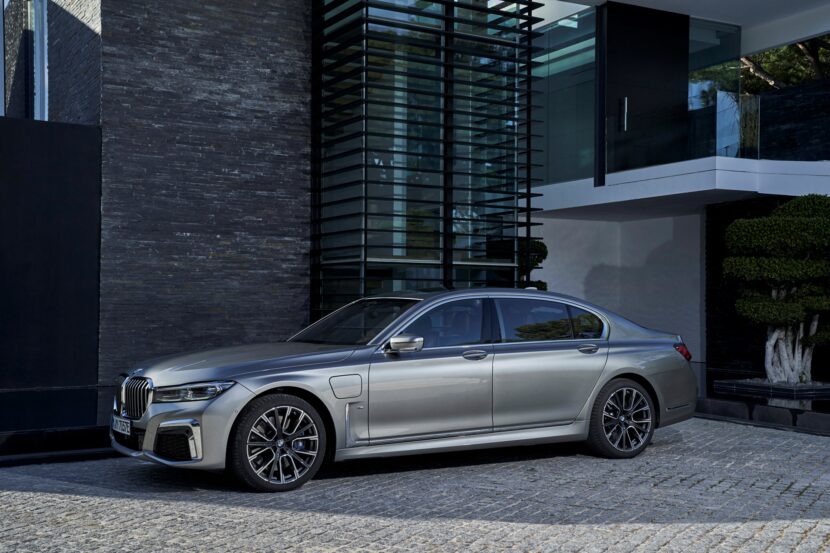 The BMW eDrive Zone are now available with immediate effect in core cities and areas in the home country of Germany, as well as in Austria, Switzerland, the Netherlands, Belgium and France. In Germany, the system covers no less than 58 major cities which have already established the low emission areas prior to the extension of the BMW eDrive Zones across the European continent.

The BMW plug-in hybrid models are primarily targeted to maximize on the potential advantages of the the BMW eDrive Zones and BMW Points reward program for electromobility. Due to their symbiotic electric-ICE architecture, plug-in hybrids ensure the best performance-to-cost compromise.

Running an electrified plug-in hybrid ensure smaller running costs than for a vehicle with conventional combustion engine, contributes to reduction in CO2 footprint and noise levels and helps you maximize on the inherent physical losses by recuperating and storing them as energy for the high-voltage battery. All in all, at this moment, BMW plug-in hybrids offer the best of two worlds and are perfectly fit for the future of electric mobility. 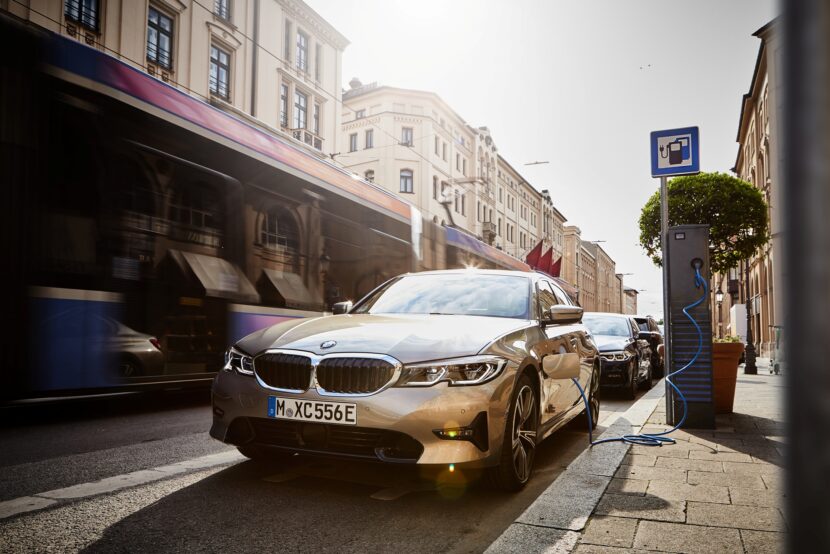 With the help of BMW eDrive Zones and BMW Points now available across more countries, the appeal of electrified models will certainly grow to new levels. In addition, the fleet of BMW plug-in hybrids will further expand in the near future.