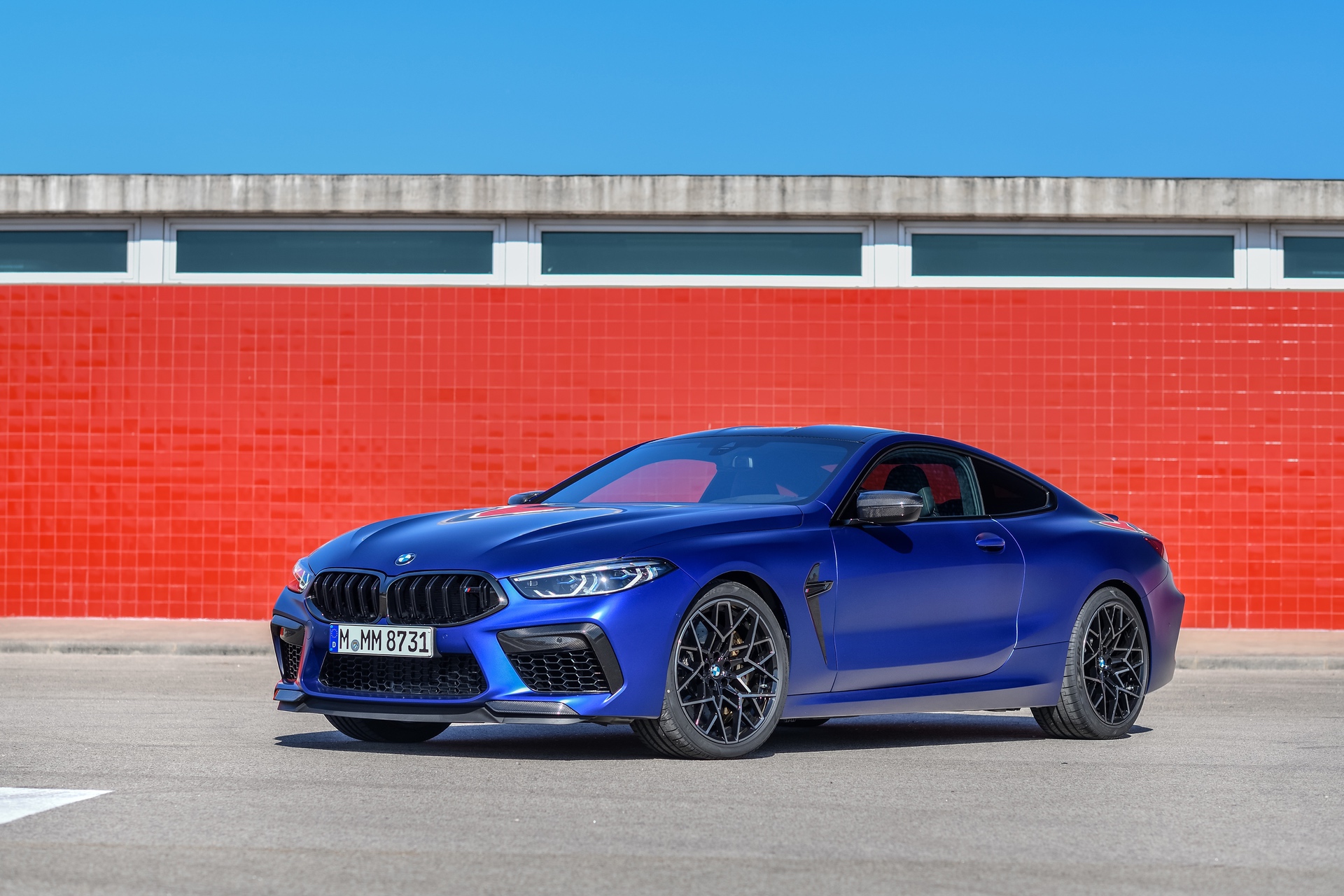 The BMW M8 Competition could considered as a modern-day supercar, given its performance. Even though BMW itself has never referred to the M8 as such, if you look at the car’s performance in a straight line, you might be fooled into thinking there is some merit to that claim. Doing 0-62 mph in under 3 seconds is definitely supercar territory. However, there’s more to a supercar than just straight line performance.

The problem that keeps the M8 Competition from actually claiming that title is that it’s big and heavy. The weight is the most important factor at play here, which can be noticed in the video below. The guys from MotorSport magazine, in France, took the M8 Competition out for a hot lap on their usual proving grounds — the Magny Cours track. That’s where they test all the latest cars to come out and that’s where the M8 Competition was also put through its paces. 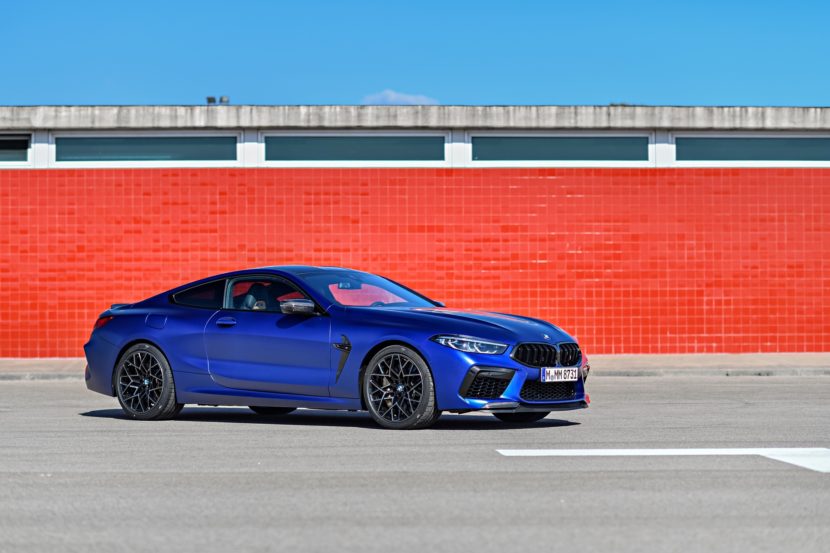 What should be mentioned before you watch the hot lap is that this is a very technical track. It has a lot of tight turns and few straights and even those aren’t exactly long either. Therefore, for a car as heavy as the M8 Competition, this was a bit of a struggle. And you can see that in the way the driver simply had to manhandle the car to keep it going where he wanted it to.

The lap time set was 1:22.18 which, if I’m being honest, is not as bad as the title suggests. It’s marginally faster than an Aston Martin Vantage and similarly slower than the Jaguar F-Type R.  Also in the 1:22 range was the 991.2 Porsche 911 Carrera S model which beat the BMW by 18 hundreds of a second. What seems impressive to me is that the M8 managed to beat the BMW M4 CS on this track. Not by much, but it was faster.