5 Important Facts You Should Know About the 2021 BMW M3 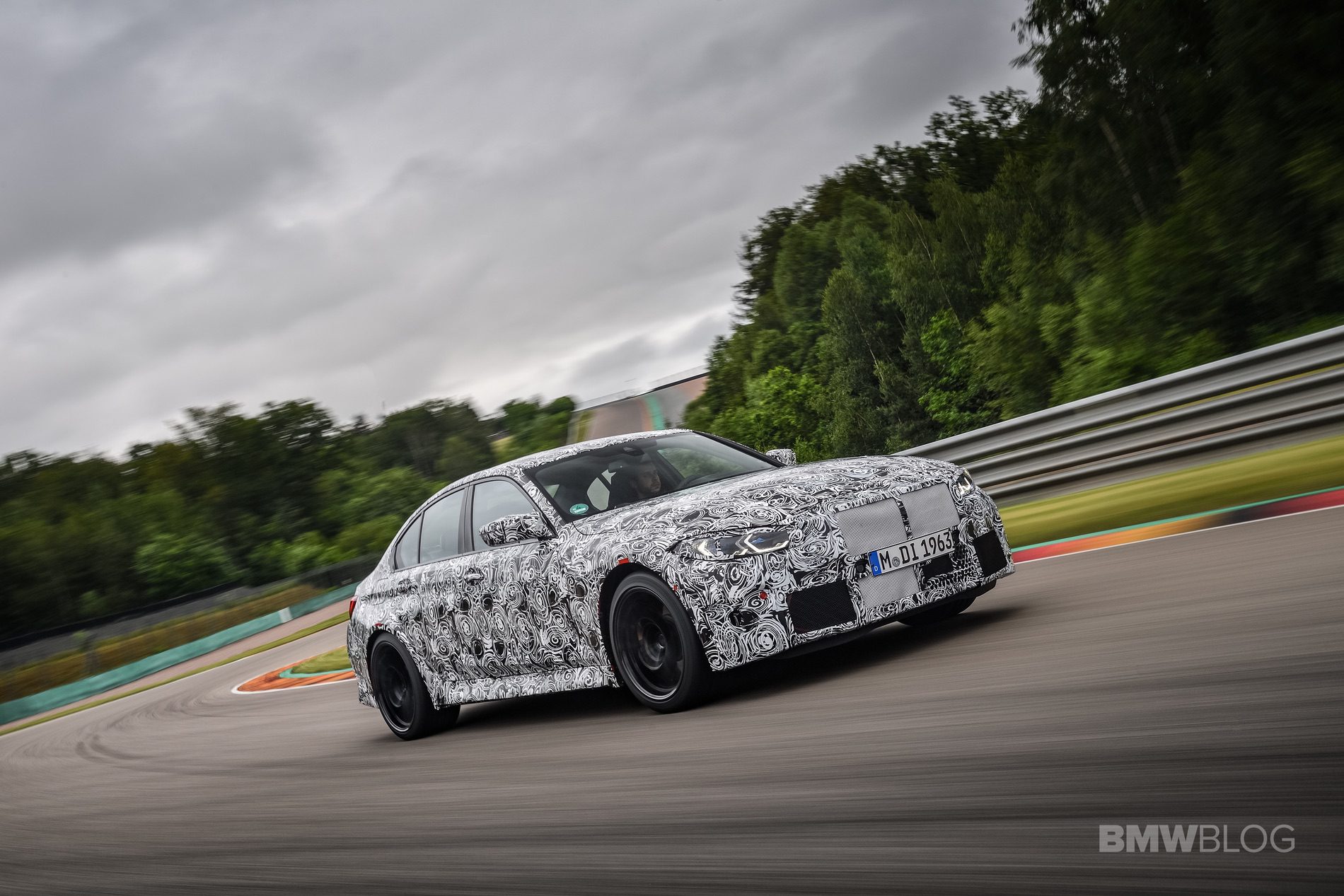 The upcoming 2021 BMW M3 (G80) is likely the most hotly anticipated BMW on the horizon. While its styling might draw some conflicted opinions among enthusiasts, what lies underneath should be something truly special. Its release is also imminent, so we figured we’d give you give facts that you should know before it gets here.

Under the hood of this new G80 BMW M3 will be the M Division’s S58 engine. It’s a 3.0 liter twin-turbocharged I6 based on BMW’s B58 engine and is one of the best M engines since the E92 M3’s 4.0 liter V8. It will come in two flavors; 473 horsepower and 503 horsepower; and also brings a much better sound than the previous F80-generation M3. The S58 engine is also used in the BMW X3 M and is fantastic in that car. So we’re very excited to use it in a smaller, lighter package. 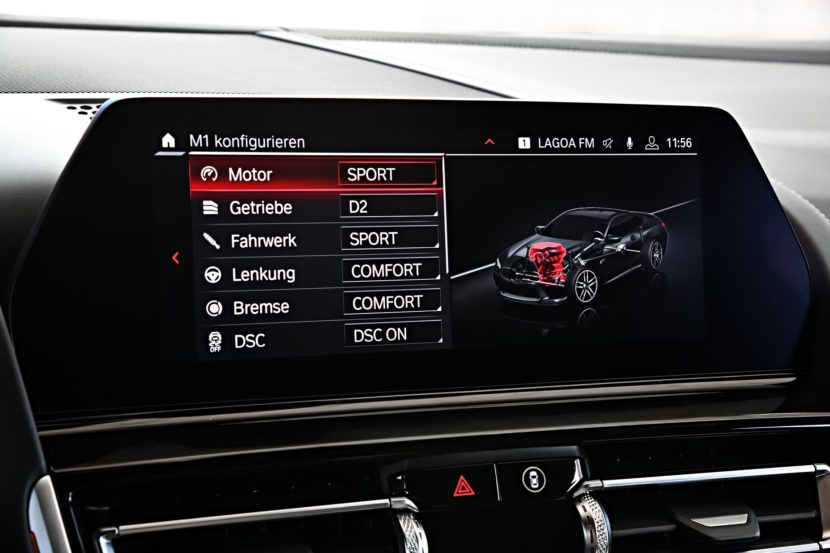 One of the M Division’s latest technological darlings is its drive-by-wire brake system. It was first introduced in the BMW M8 and it will make its way to the BMW M3 quite soon. Like all drive-by-wire brake systems, it removes the mechanical link between the brake pedal and the calipers, handling it all electronically. The benefit of that is the addition of two brake modes. So, like the M8, the BMW M3 will have both Comfort and a Sport brake modes. 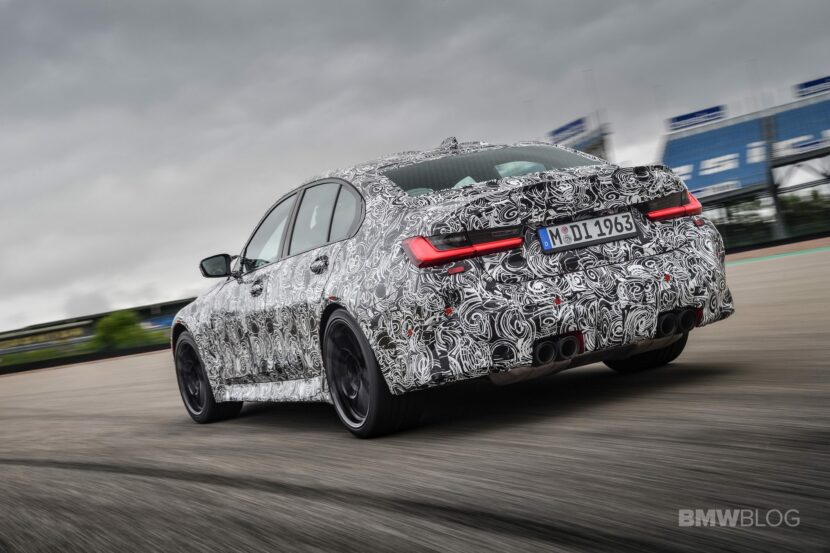 While the BMW M3 is based on the standard 3 Series, it won’t exactly have the same chassis as the 3 Series. In fact, M engineers describe the M3’s chassis as being largely bespoke. According to Autocar, who recently had the chance to drive a pre-production M3, BMW M says that the only parts of the chassis shared between the M3 and 3 Series are the pickup points for the suspension. Everything else has been changed, upgraded and stiffened for M3-duty. 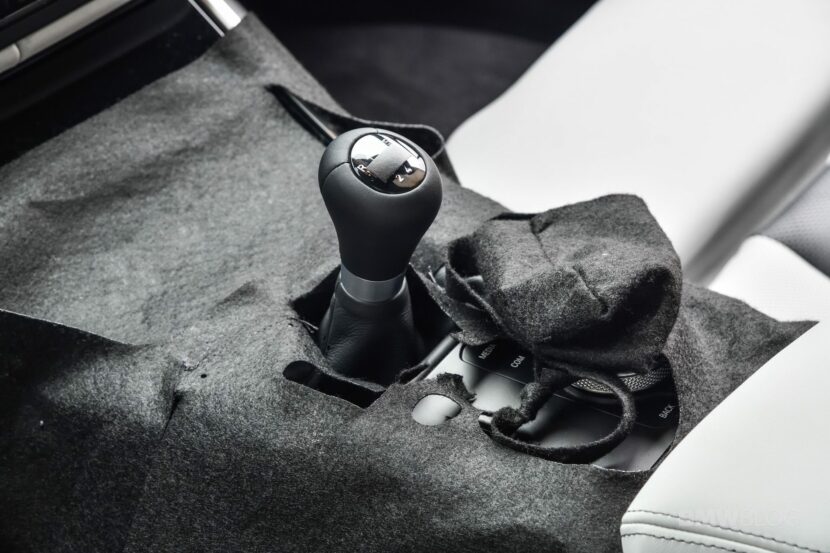 More importantly than that, there will be a way to easily defeat the auto rev-match function. So while auto rev-matching will be built into the car, and likely be the default mode, drivers will be able to turn it off. In all previous BMWs with rev-matching, the only way to defeat it was to also disable stability control, which frustrated a lot of enthusiasts. In the new M3, it will be independently defeatable. 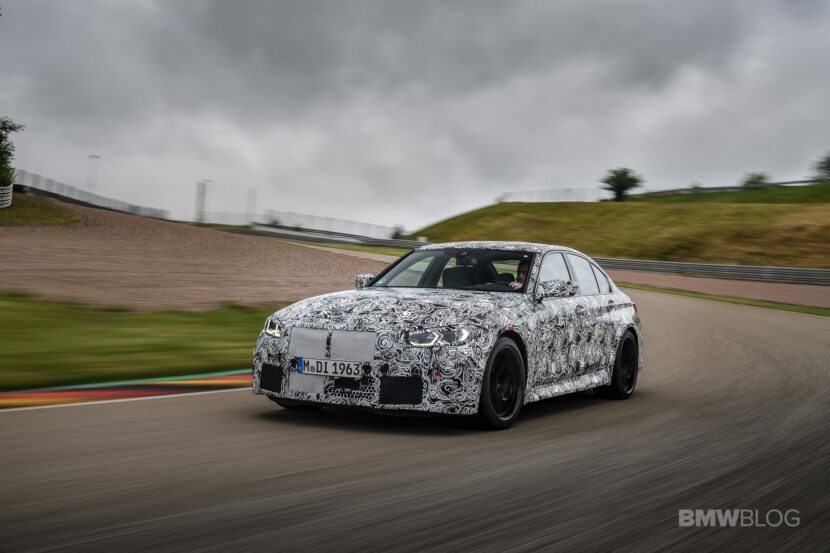 Now, those same customers have a proper BMW M3 they can use everyday, in all seasons. It must be said, though, that all-wheel drive M3s will only be available with an eight-speed automatic gearbox.