Video: MINI JCW GP hops on the dyno, results are dead on

Home » Video: MINI JCW GP hops on the dyno, results are dead on

The MINI JCW GP is now on sale and for a small car, having 306 HP under the hood definitely seems like a bit of overkill. You often don’t really need that kind of power, but then again, when it comes to outrageously fast cars, you rarely do. Tuning shop Evolve got their hands on one and they aim to see how potent the JCW GP platform is.

Normally, as one usually does, the JCW GP had to be dynoed to see what the baseline is. Now, over the years, BMW products have gotten a certain reputation, a lot of the customers saying their cars have more power than advertised. Dyno runs usually confirm those claims.

But it’s not just BMW doing it, other car makers as well. Since the MINI JCW GP is using a B48 2-liter 4-cylinder under the hood, the question on everyone’s minds was: how much power does it actually make? 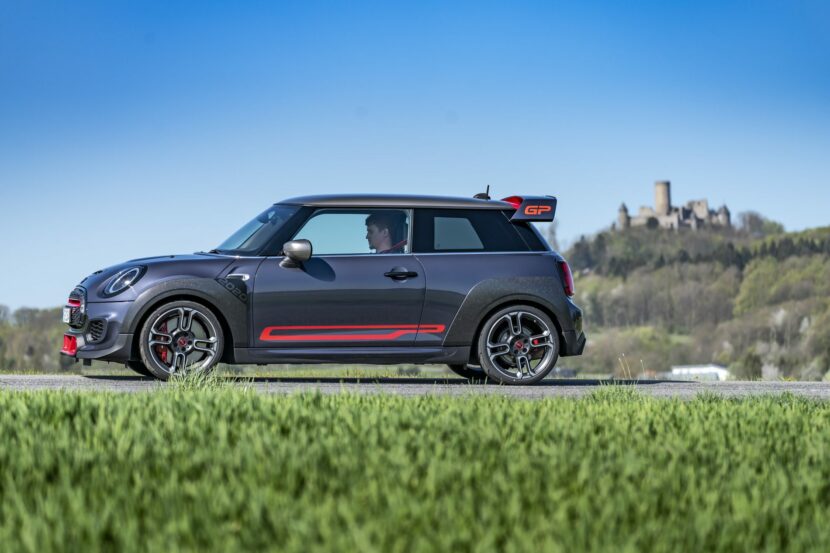 That said, some will be disappointed to see the car delivering ‘just’ what it is supposed to be but we are just spoiled by now with wildly different results from independent runs.

What’s most interesting though is that the MINI posted more power than the M135i on the dyno. The new BMW M135i uses the exact same engine/gearbox combo an is also rated at 306 HP. However, it delivered slightly under the 300 HP mark on the dyno. The reasons why that happened could be diverse, from heat soak to fuel issues but it is an interesting thing to note, nonetheless.