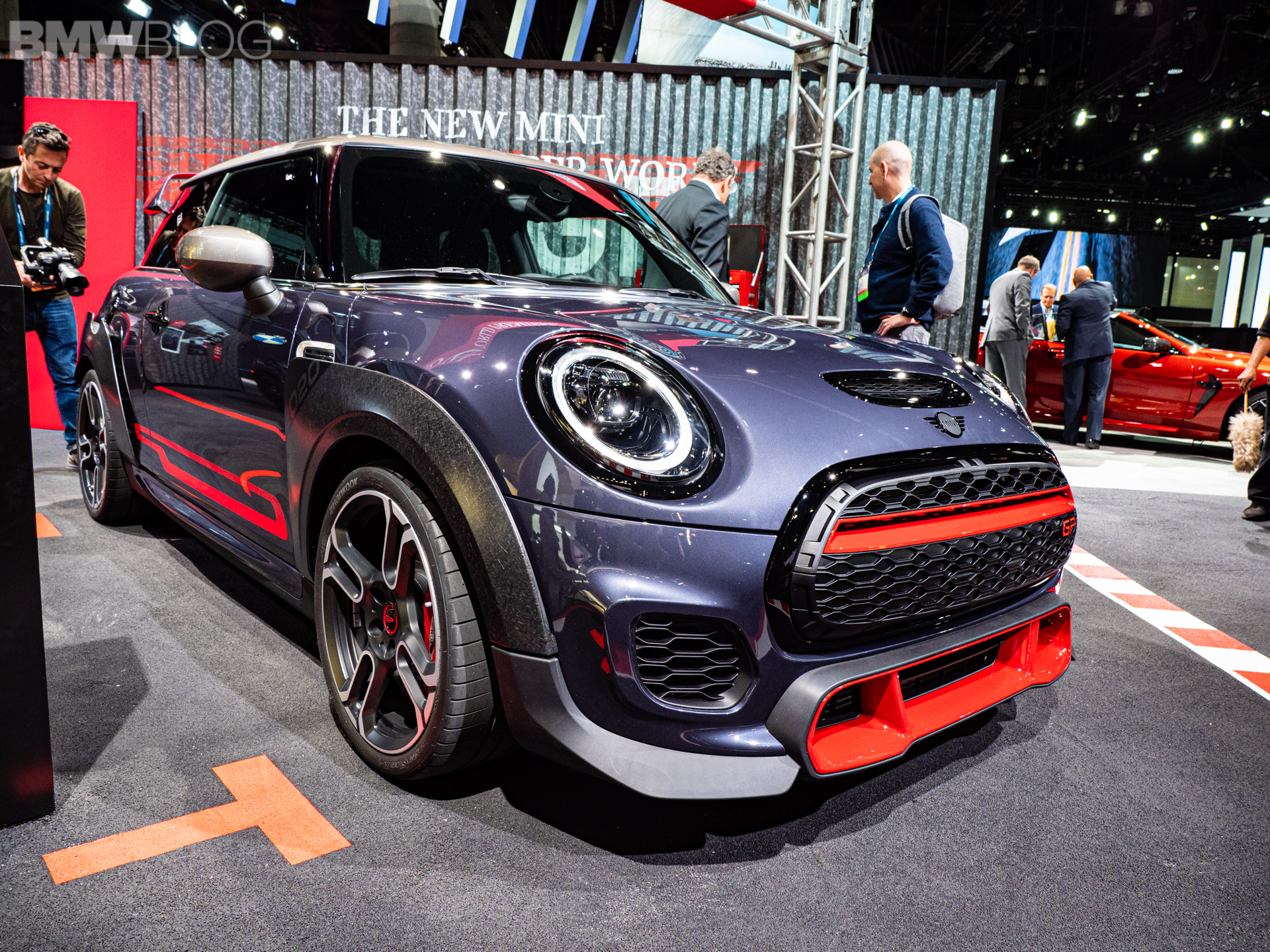 This new MINI JCW GP is the fastest, most powerful and most extreme MINI ever produced. However, there’s also an argument to be made that it’s the least MINI-like of all the previous track-oriented MINIs before it, due to its direct-from-BMW’s-parts-bin engine and automatic gearbox. So can the new GP, with all of its power and performance, convince enthusiasts that it’s the real deal. In this new video from The Smoking Tire, we see whether or not this car is a proper MINI JCW GP.

Under the hood is the exact same 2.0 liter turbocharged four-cylinder that powers the BMW M235i Gran Coupe, here in the ‘States. So it makes 302 horsepower and 332 lb-ft of torque, which is a lot for a car that weighs just over 2,600 lbs. It also gets an eight-speed Aisin-sourced automatic gearbox, just like the M235i. All of that power is routed through just the front wheels, through a limited-slip differential. 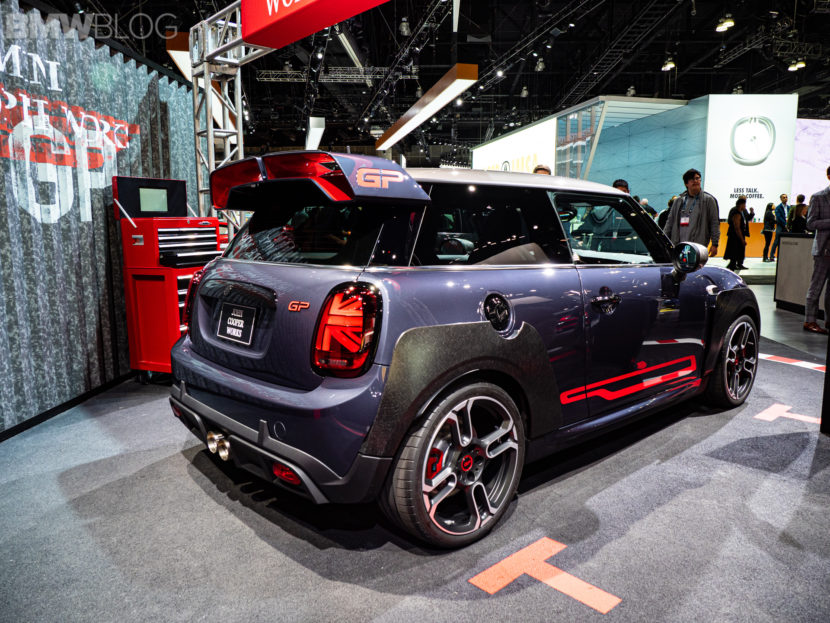 If you’re worried about torque-steer, that’s because you should be. Even with the LSD, the MINI JCW GP torque-steers like crazy. I actually just gave one back to BMW after a week-long test and torque-steer was my first and last impression. I just constantly twitches all over the road under power, in any gear, at any speed. It’s actually seriously alarming.

It is remarkably fast, though, and can carry speed through corners that would worry even the bravest of enthusiasts. Yet it still digs its claws into the tarmac and flings itself out of corners with alarming velocity. Does that make it a proper fun MINI, though? Well, there are a lot of issues, which are brought up in this video. We have our own review coming of the MINI JCW GP quite soon, as well, and there are a lot of shared opinions with The Smoking Tire, along with some disagreements. So check this one out and stay tuned for ours.