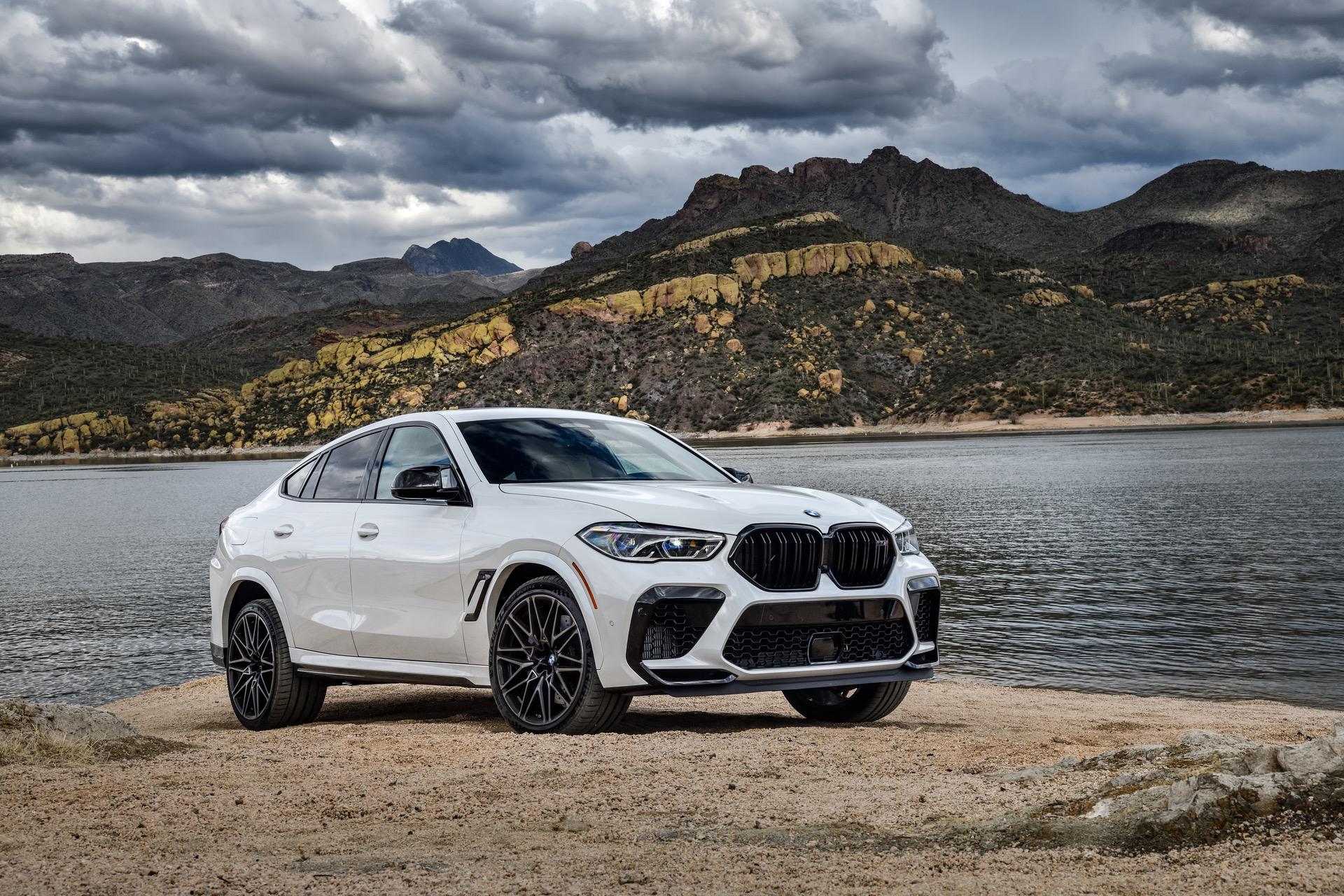 The BMW X6 has been a bit of a proverbial punching bag ever since its inception. Reason being is that, objectively speaking, it’s a ridiculous car. It’s not as good at being an SUV as an X5, nor is it actually sporty to drive. However, logic seems to have no affect on X6 sales, as it sells shockingly well. Customers seem to want it, which not only warrants more generations of the X6 but also full-on performance versions, like the BMW X6 M. More importantly, though, it’s spawned competitors, such as the new Mercedes-AMG GLE63 Coupe.

In this new comparison test from Motor Trend, we see these two new “coupes” take each other head-on to see which is the best — the original or the copy-cat. 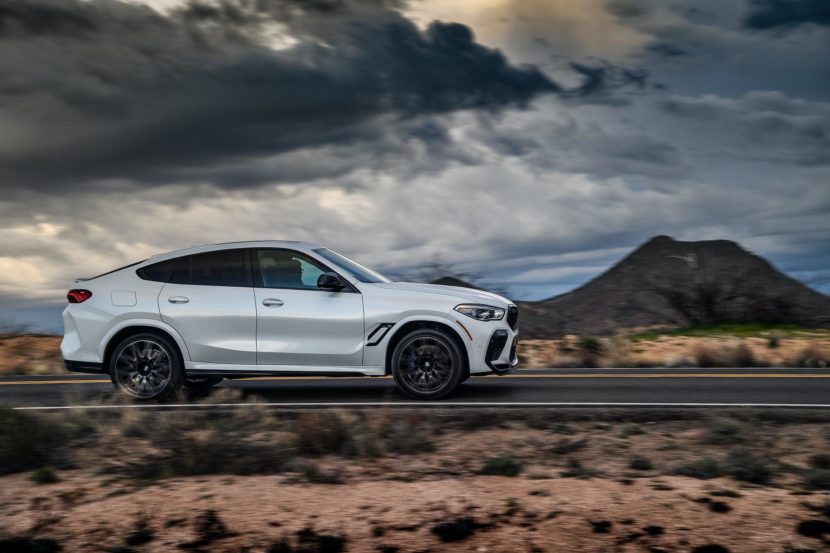 Both cars are really similar on paper. They’re both big SUVs with sloped rooflines and five seats. They also boast four-plus-liter V8s (4.4 for the Bimmer and 4.0 for the AMG) with two turbochargers slapped to them. Both also make over 600 horsepower, with the BMW X6 M making 617 hp and the AMG putting out just 603 hp. The AMG makes more torque, though, with 627 lb-ft versus the Bimmer’s 553 lb-ft. Also, a lot of the AMG’s torque comes from an EQ Boost electric motor, which helps reduce turbo-lag, improve throttle response and also allows for the car to coast on the highway with the engine off.

In terms of performance, both cars are also remarkably similar. The BMW X6 M hits 60 mph in 3.5 seconds and the AMG does it in 3.4 seconds, both of which are MT tested times. So the AMG is quicker but, honestly, one tenth difference isn’t noticeable in the real world, especially when you’re cocooned in such massive luxury vehicles.

Both cars are also shockingly expensive, with as-tested prices north of $130,000. What’s remarkable is that, even these times of climate and environmental crisis, car companies can sell remarkably expensive, inefficient and wasteful SUVs. I guess Beverly Hills is still boomin’. 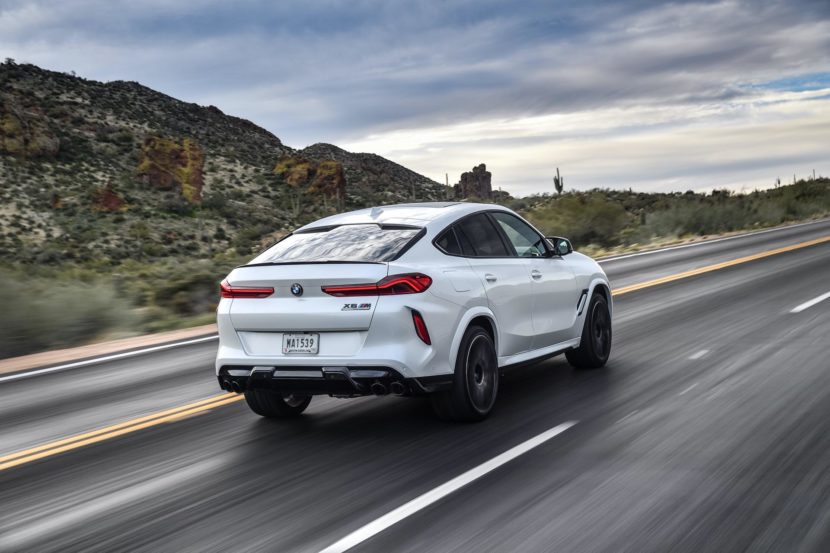 So which car is better, despite them both being so incredibly similar? Well, according to Motor Trend, despite their similarities there’s actually a very clear-cut winner — the BMW X6 M. The AMG is a tick quicker and it looks better but the X6 M is just that much more fun to drive. We’ve driven the X6 M but not the AMG GLE, so we can’t comment on whether or not we agree but the MT staffers seem to agree that the X6 M is the better car of the two.

“The X6 is a monster, a mutant freak,” MT features editor Scott Evans said of the X6 M. “It’s like a Porsche without the refinement.”

“You can go deeper into corners than the hulk and bulk of the vehicle initially suggests to you,” MT senior features editor Jonny Lieberman added. “The thing just keeps on turning.” 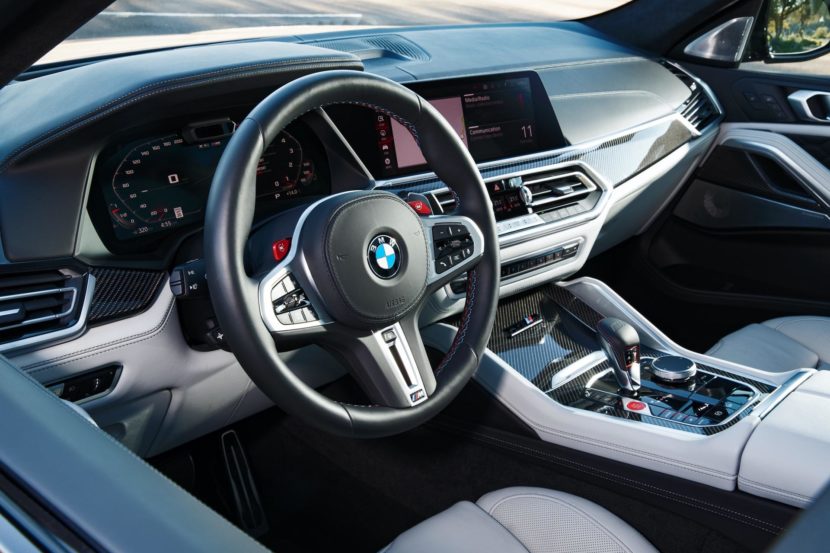 The BMW X6 M is a ridiculous car, objectively. It’s a monster, gas-guzzling SUV in a time when we should be moving away from cars like that, it’s absurdly expensive and seems entirely superfluous in every way. But it seems to be fun and isn’t that really the only metric we should judge cars by?