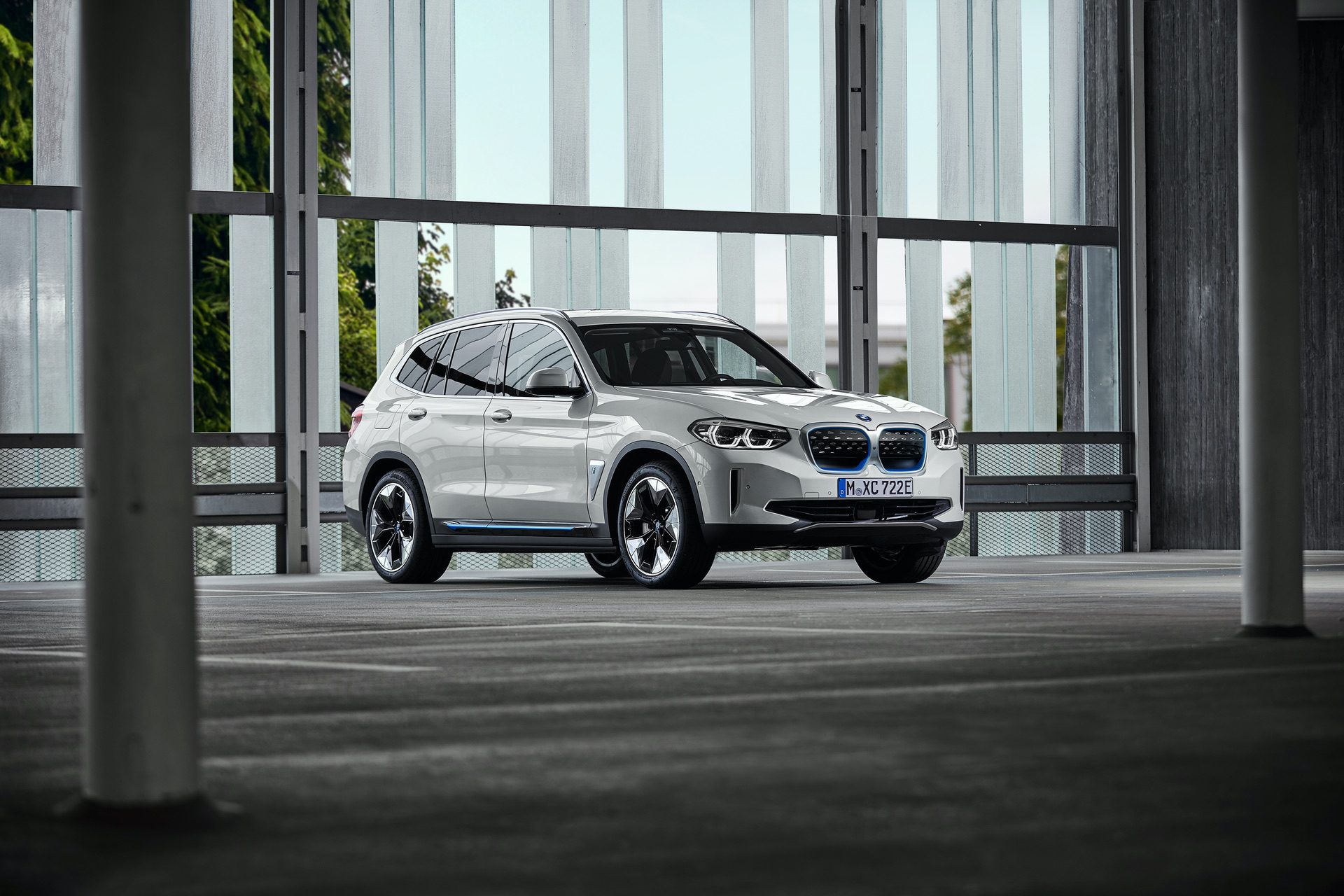 The new BMW iX3 has probably taking over your news feed these days. The newly released electric BMW is going to pickup up where the i3 sort of left things. The BMW i3 was the only fully electric car in the Bavarian range up until the iX3. The electric SUV will come with a couple of tricks up its sleeve but with a few shortcomings, as well. The biggest issue, especially for US customers is that… it won’t arrive in the USA.

BMW said it from the get go but it seemed like a far fetched idea up until yesterday. It is now official: the iX3 will not be arriving on this side of the Atlantic any time soon. It’s a peculiar decision too, knowing the appetite Americans have for SUVs, especially the ones the size of the X3. Instead, BMW decided to focus on China and Europe as its main markets. The car will be made in China and exported to the rest of the world. Furthermore, China will be getting the iX3 first, towards the end of 2020, while deliveries in Europe will kick off in 2021. 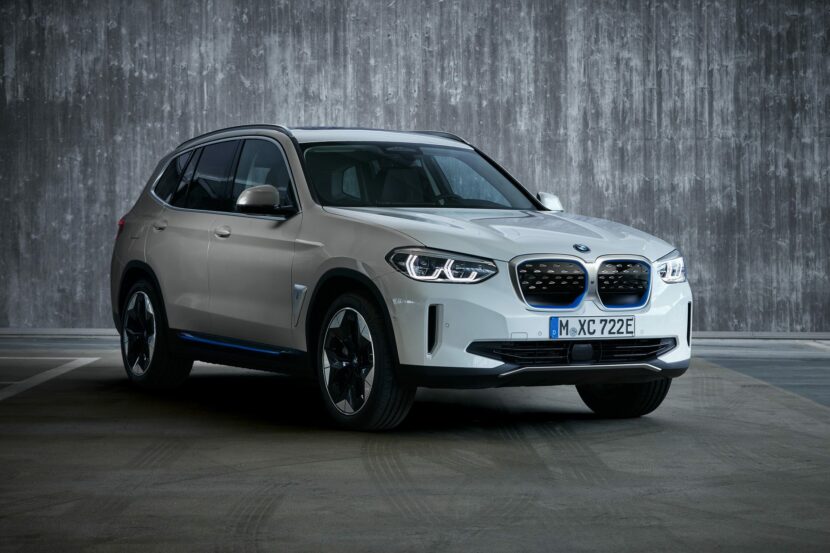 The new iX3 will also have to deal with the fact that it is offered only with rear-wheel drive. That may sound great for the enthusiast in you, getting to drive a RWD SUV, but the truth of the matter is, the lack of all-wheel drive will make a lot of people reconsider their choices, especially in countries where snow does tend to be an issue.

We’ve seen the iX3 from all angles so far, but today we’re checking it in motion for the first time. The iX3 looks a lot like the X3 from all angles, with a few carefully picked out differences. The front end has a blocked out set of kidney grilles and a different front bumper, the rear end has a modified air diffuser and the side profile reveals a set of aerodynamically optimized wheels, that create an interesting effect once you see them rolling.