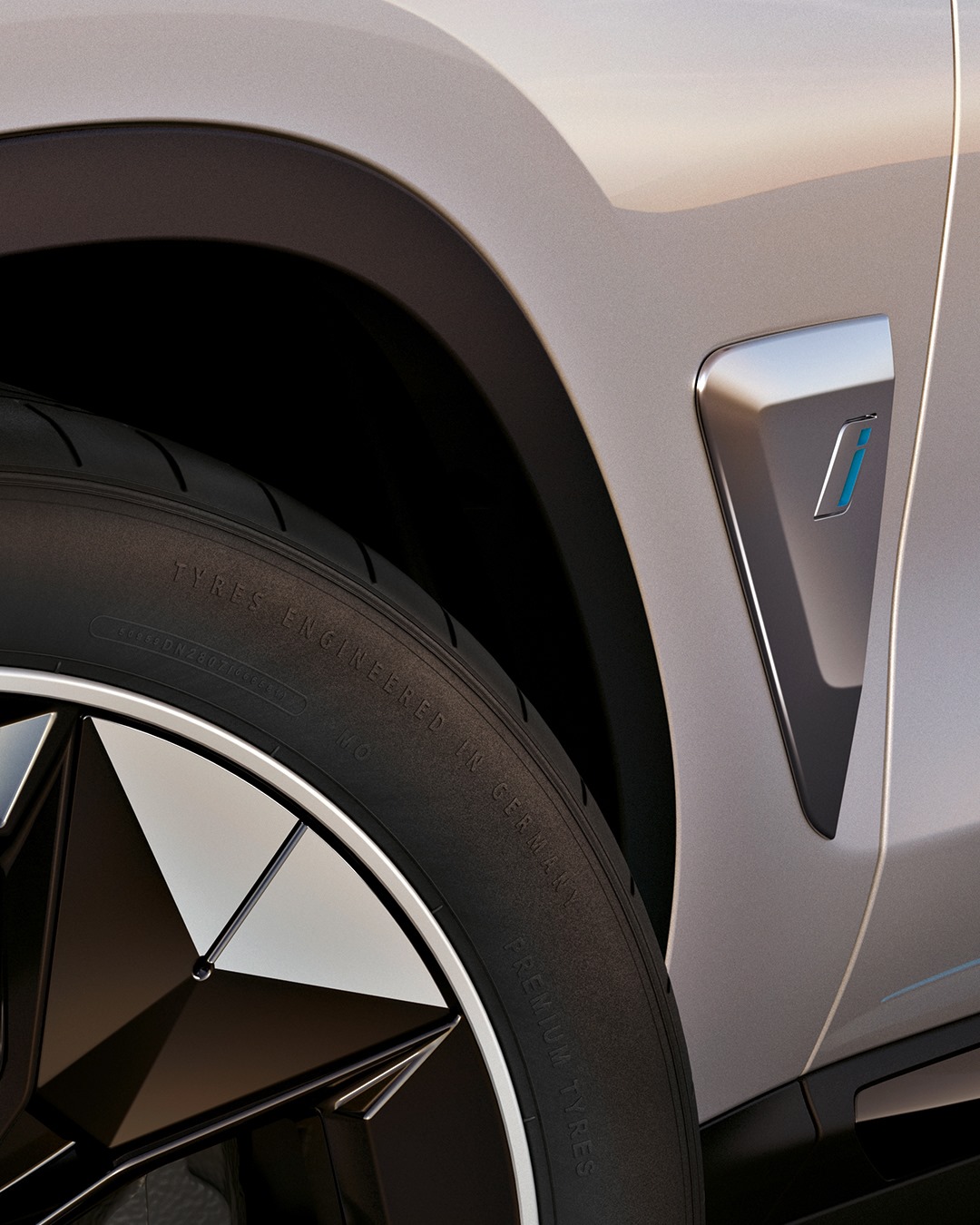 Under the slogan “Keep an ‘i’ on it”, the BMW i division offers us a flavor of the new iX3 (G08) SUV model on their Facebook and Instagram channels. First photos and details on the electric Sports Activity Vehicle pioneer of the brand will officially emerge in a matter of days.

The G08 generation of the X3 will morph into a competent and attractive electric vehicle under the title iX3. Initially previewed by the Concept iX3 showcar unveiled in 2018, the serial-production, electric X3 will now come to reality after two years. 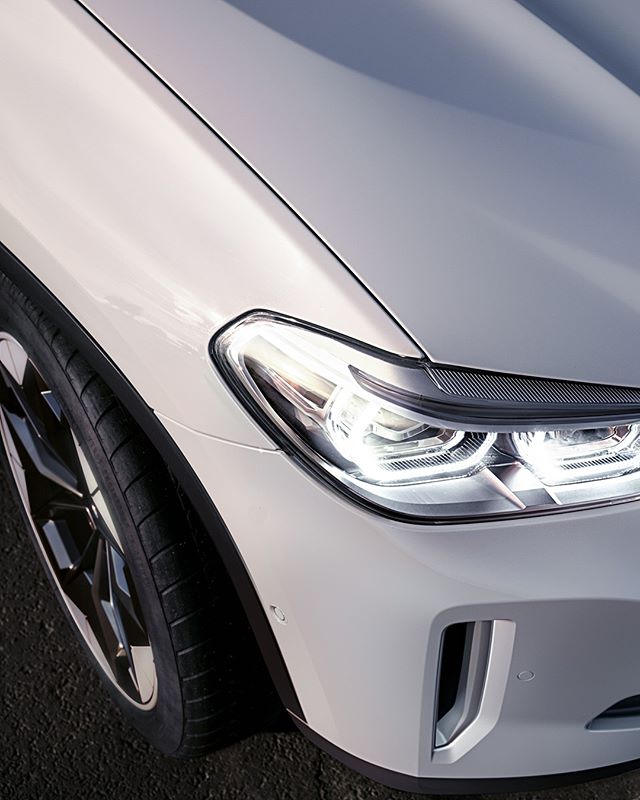 The production of the iX3 will take place at the plant in Shenyang, China, as part of the BMW – Brilliance Auto partnership. The new BMW iX3 will be available starting second half of 2020 in most world regions, but sadly, the U.S. clients won’t be able to purchase the electric SUV. 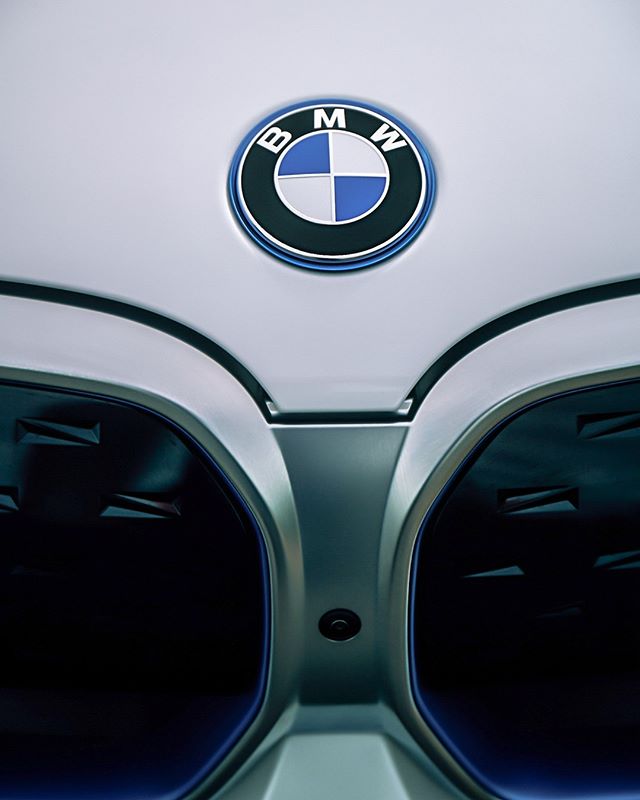 The electric powertrain comprises a high-voltage, 75 kWh Li-Ion battery with intelligent cell architecture and energy management. Furthermore, the electric unit delivers a maximum output of 210 kW / 286 PS (282 hp). The power is sent to the rear axle only, in traditional BMW style. As per WLTP cycle, the new iX3 will boast a pure electric range of over 440 kilometers.

It remains uncertain at the moment if the new iX3 gets an xDrive variant as well in the near future. Furthermore, the G08 generation will also get a model-specific exterior specification to further set it apart from the conventional X3 versions. 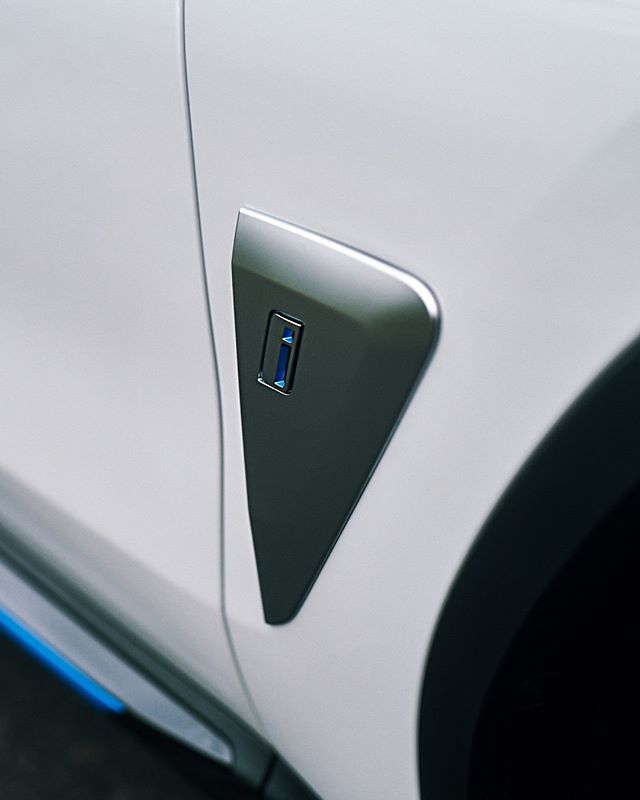 The new iX3 also introduces the Aerodynamic Wheels, which are said to optimize aerodynamic flow and reduce the drag by up to 5%, while also helping improve the driving range and reduce the electric consumption.

As seen from the previous leaked photos, the electric SAV will also incorporate some spectacular design features, such as the revised kidney grille with separated units, BMW i mesh design and BMW i blue accents. The door sills will also sport blue details, while the BMW i logo will adorn the front wheel arches. 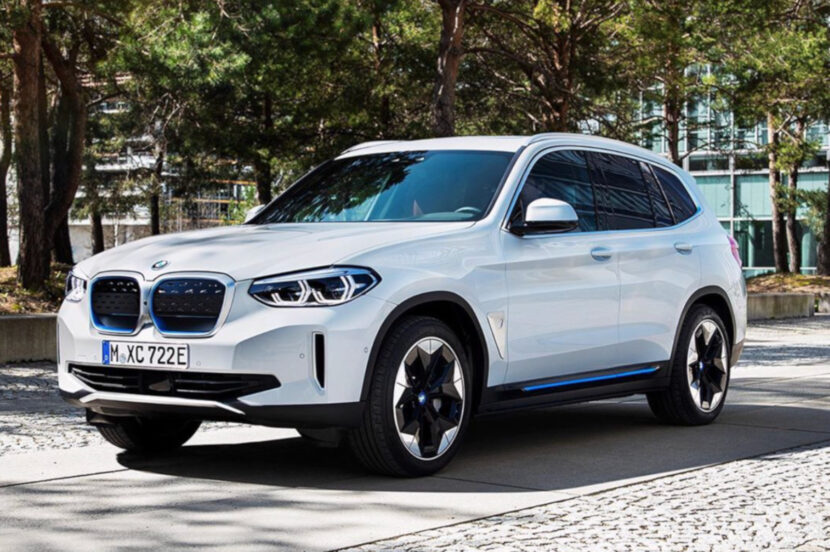 We’ll learn more about the new BMW iX3 as the official online premiere takes place in a few days.