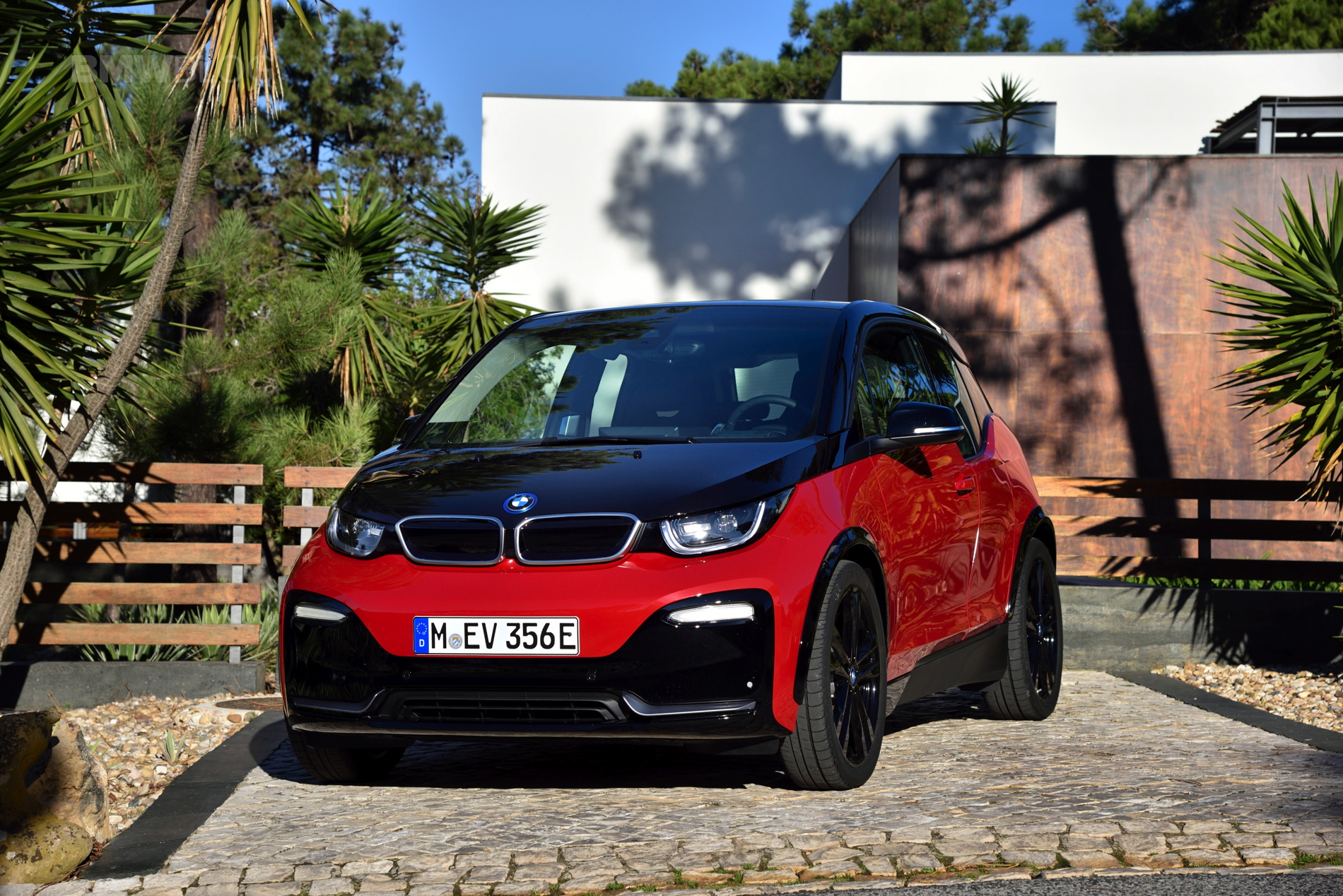 Until today, the BMW i3 was the only purely electric car in the BMW range. But the carbon fiber hatchback is now joined by the BMW iX3. The electric SUV becames the second fully electric car offered by the Bavarian car maker to the masses. Since this marks a very important moment, I thought it would be a good idea to check out how the old lady (the i3 is 7 years old now) stacks up to newer models.

Our friend and collaborator Tom Moloughney decided to take a 2020 BMW i3 S out for a spin around New Jersey. The goal was to figure out just how far you can travel while maintaining highway speeds.

As you may very well be aware of, electric cars are considerably less efficient as the speeds increase. That’s due to a number of factors, from the air resistance they have to face, to the fact that most of them have only one gear. Therefore, their ideal environment would be inside the city.

However, for most people, the luxury of having two cars, one for the city and one for the highway, is far fetched. Therefore, when buying a BMW i3, one will wonder how it will fare on the highway.

As Tom shows us in the video below, it will come close to what the EPA estimates rather easily. As it turns out, he managed to get 141 miles out of a full battery, which is marginally lower than the EPA estimate of 150 miles.

At this point though, we should mention that electric vehicles are much more sensitive to all sorts of external factors than conventional cars. As Tom points out, the outside temperature was getting rather hot and he had to use the AC the entire trip.

He could’ve gotten a better range by using ECO Pro mode or some other tricks of the many the BMW i3 has up its sleeve. Even so, I think the car did rather well and now you have a good idea of what to expect when going on a road trip with the i3.