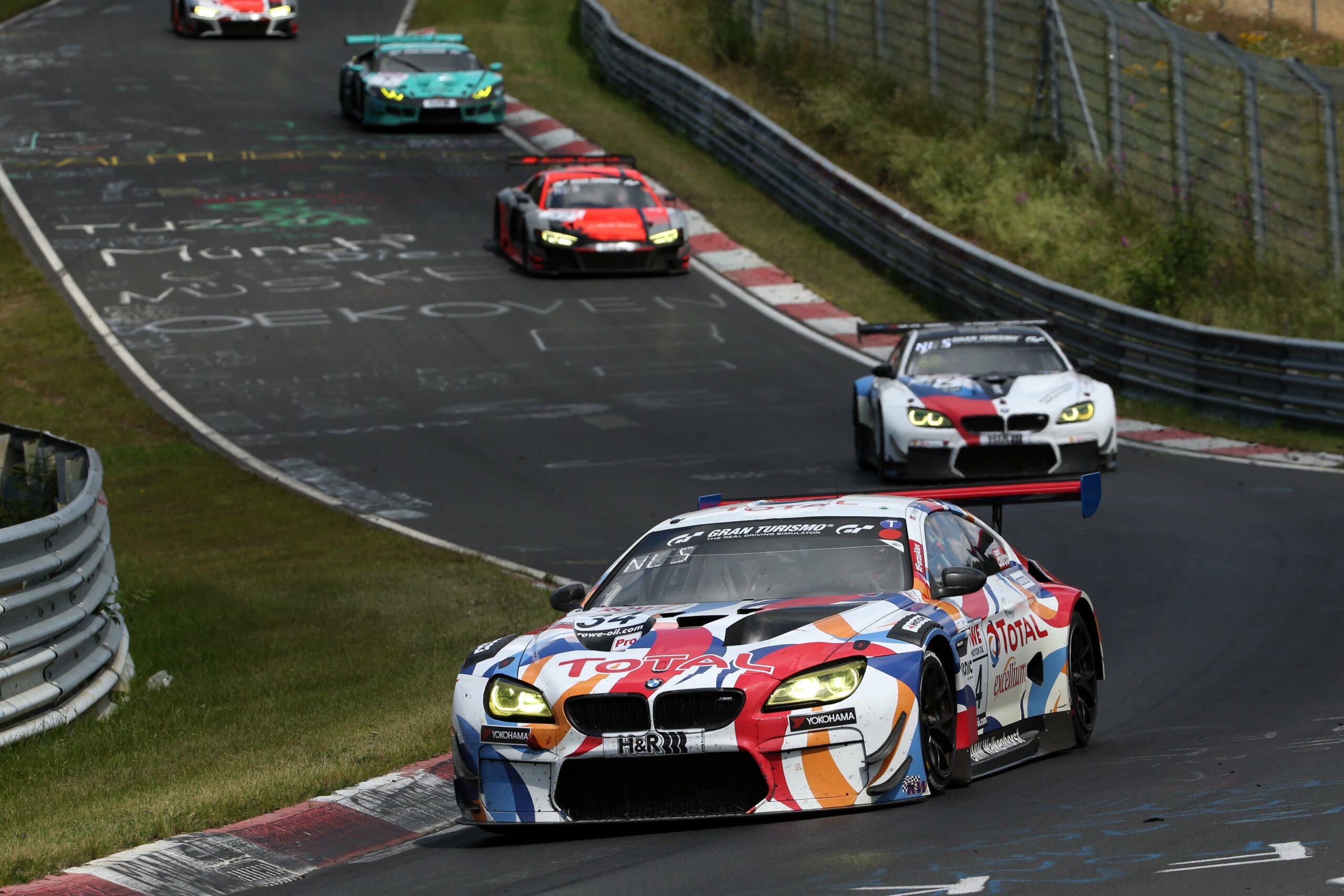 BMW had a rather good weekend, considering the achievements unlocked in racing. A new stage of the Nurburgring Endurance Series took place with two events hosted by the famous Green Hell, BMW being among the winners across the four-hour races. Overall, BMW cars claimed eight class wins in each race and, therefore, turned the Bavarian car maker into the first manufacturer in the history of the race series to post 2,000 class wins.

After this weekend, BMW has chalked up 2,004 victories to its name. The BMW M6 GT3 did not achieve an overall win this time, but the Walkenhorst Motorsport BMW M6 GT3 finished second and third on Saturday and Sunday to add two more podium finishes after success in the opening race. Driving duties were shared between Mikkel Jensen, David Pittard and Christian Krognes. BMW Team Schnitzer and ROWE Racing were also competing. 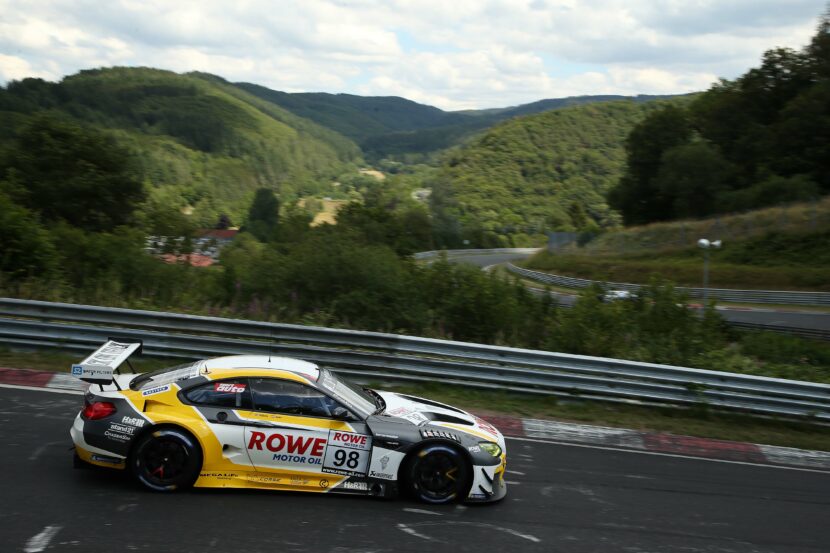