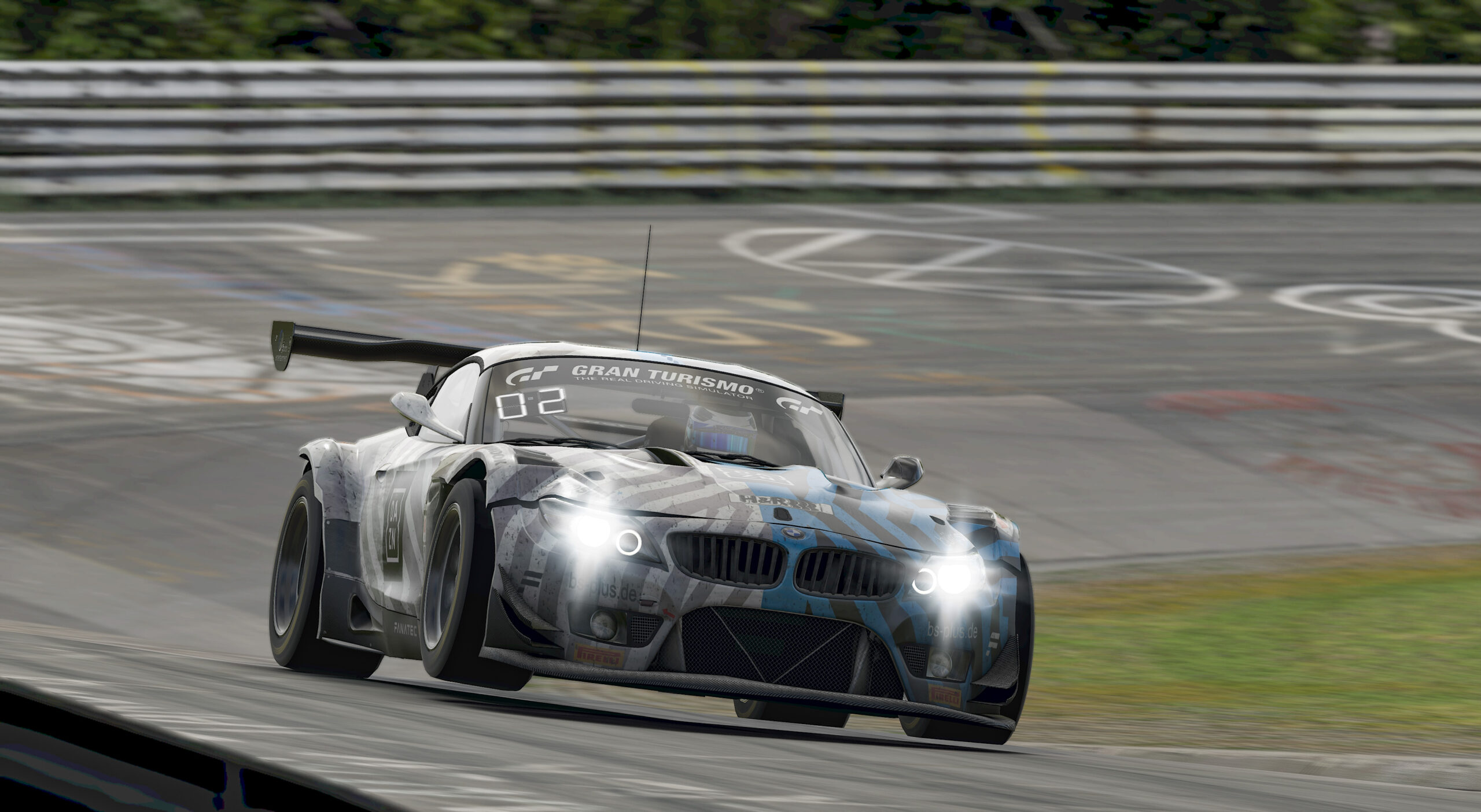 As we mentioned just the other day, Saturday hosted another big sim-racing event, this time on a virtual Nurburgring. A large BMW contingent lined-up at the starting line, with no less than five BMW Works drivers accepting the challenge to race in a completely different layout than what they are used to. In the end, it was Philipp Eng who got the best finish, coming up second overall in the Digital Nurburging Endurance Series.

Unlike other Nurburging endurance races, which last up to 24 hours, the sim race was just 3 hours long. At the end of it all, Eng together with his team mates Alexander Voß and Laurin Heinrich managed to finish second overall in the #189 BMW Z4 GT3. This was his team’s (BS+Competition) first podium finish. “I am delighted to have finished runner-up and claimed the first podium for the BS+COMPETITION team. It was really good fun and my pulse was racing faster than in a real racing car because I did not have quite the same control as in a real car, partly because I am still lacking a bit of practice,” said Eng after the race.

In qualifying, Eng landed the #189 BMW Z4 GT3 on third place on the virtual grid. As the start driver, he soon gained a place and the BS+COMPETITION team was running second when he handed over to Voß. The team held onto that position comfortably until Heinrich guided the BMW Z4 GT3 over the finish line after a little more than three hours of racing. Victory went to the Williams Esports team.

In sim racing, the drivers each sit at home on their own race simulators. During the virtual driver changeover, the driver digitally hands over the car to his team-mate, who could be sat in a different city, country, or even continent. Apart from the g-force, the physical demands are almost as great as in a real racing car. In the case of a crash, the car must return to the garage for repairs and wait an amount of time appropriate to the damage before it can return to the track. Race control can also impose time penalties. 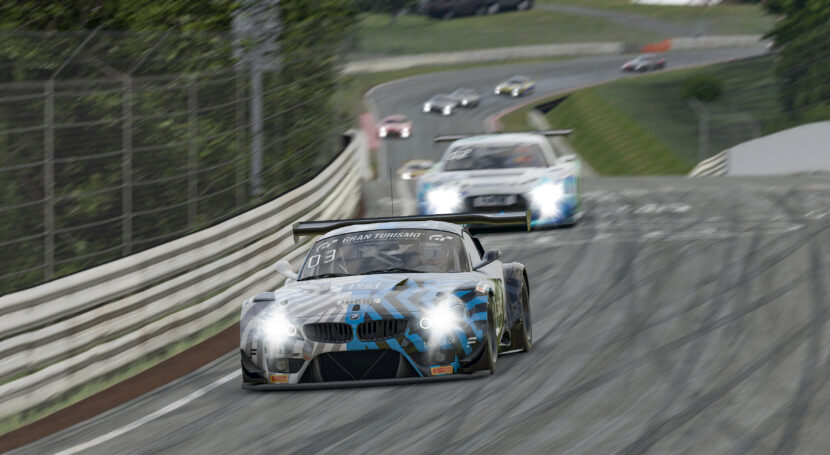 What differentiates sim racing from real life racing is that professional racing drivers from real motorsport can compete alongside professional sim racers. The fans can also get involved. They can follow the action live on the internet and various social media channels. The drivers also involve their fans on their social channels. For example, Eng showed himself celebrating at home and spraying champagne on his terrace on Instagram. You can watch the entire race here.