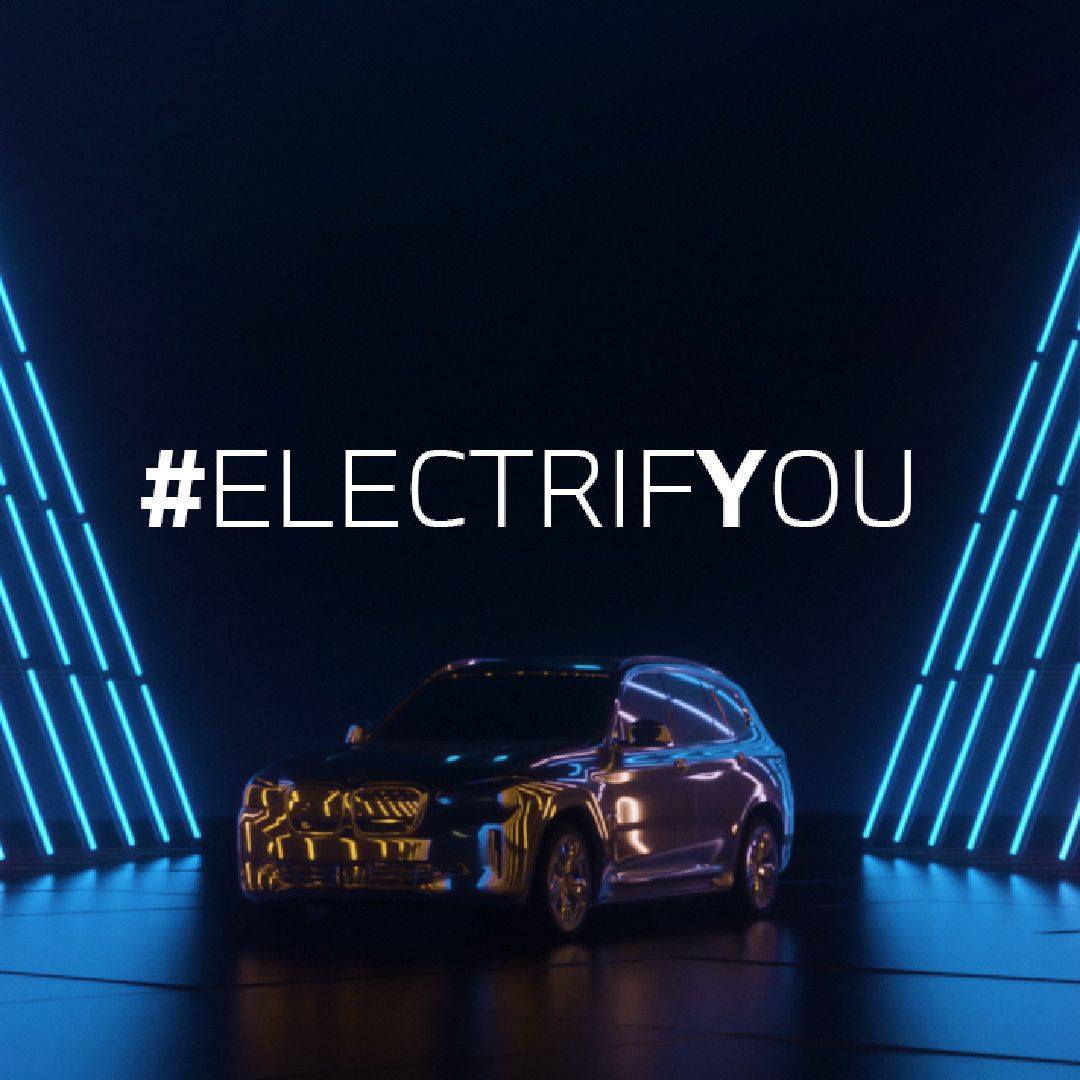 In less than 24 hours, BMW will unveil their first ever electric SUV – BMW iX3. Not only this is their first EV truck, but also the first model to feature all the available powertrains from Munich. The BMW X3 can now be configured with a petrol, diesel, plug-in hybrid or electric drivetrain. According to the company, production of the car will kick off at the BMW Brilliance Automotive joint venture in China in late summer. This means the Dadong Plant will be the first to produce a Sports Activity Vehicle with a purely electric drivetrain for BMW, a car that will then be sold globally.

More than 340 hours of testing, including over 7700 kilometers of test drives, were completed within four weeks. The plant in Shenyang has actually been making the BMW iX3 for about a year now, when the first pre-production models rolled off the assembly line. 200 units were built so far.

As far as specs, the BMW iX3 uses an electric motor making 286 hp and 400 Newton meter of torque, sent to the the rear wheels only.  The electric range of the BMW iX3, according to WLTP, is 440 kilometers according to WLTP, which is to be ensured by a 74 kWh lithium-ion battery. The battery can be replenished by the fast charge function up to 150 kW DC power.

Those are some nice enough specs for a little electric crossover and best both the Mercedes-Benz EQC and Audi e-tron. Though, it isn’t coming to the US market and that makes us a bit sad.

Even though BMW continues their teasing process, the car was already fully unveiled a few months ago. It looks like a regular BMW X3 but with a new grille, some new aero wheels and bits of blue trim. The X3 is a handsome car as it is and this EV version just looks like a slightly more high-tech version, which is exactly as it should be. 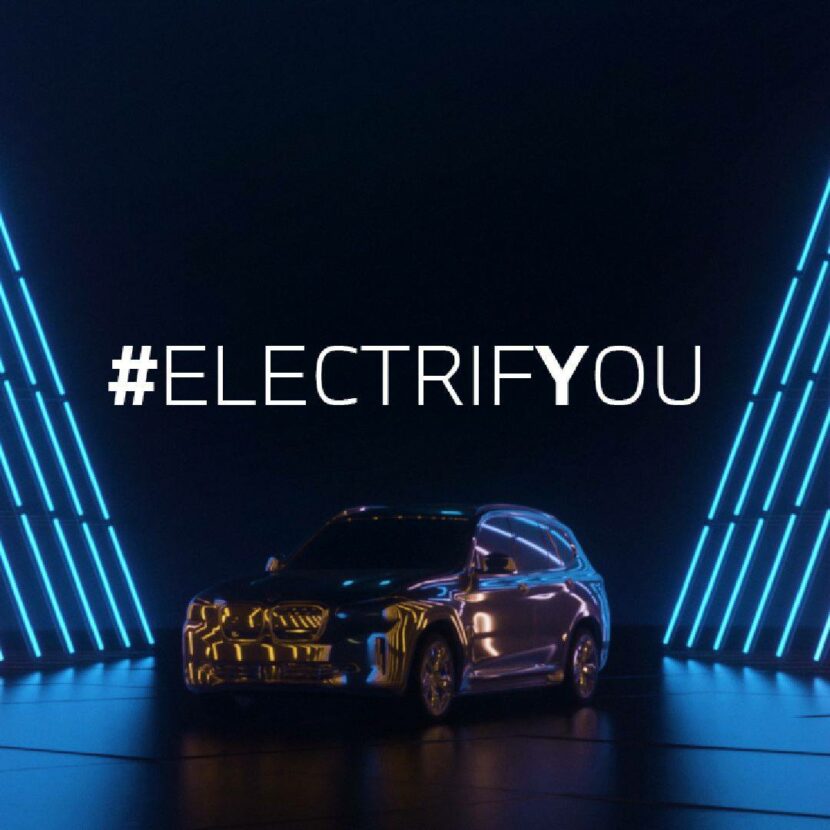