Video: Take a Look Inside BMW’s Dadong Plant in China 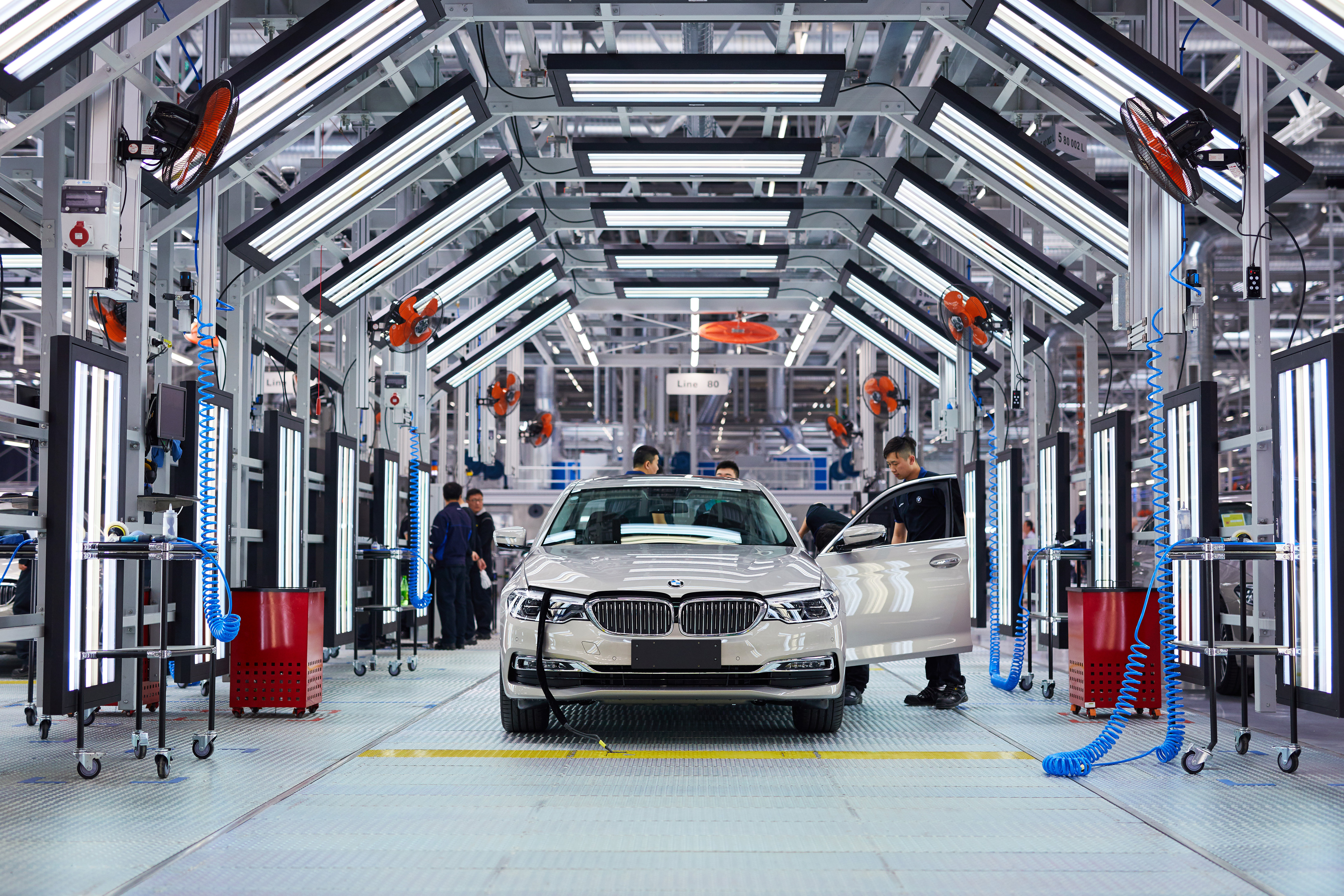 Last week BMW and its Chinese partner, Brilliance Automotive, announced the opening of a newly built north section of their joint-venture plant in Dadong/Shenyang, China. Thanks to this expansion, the companies are now capable of manufacturing up to 450,000 units a year in the upgraded facility, a number that mirrors that of the North American plant in Spartanburg.

Due to Chinese legislation, BMW has to join forces with a local automaker in order to be allowed to manufacture and sell cars on Chinese territory. This collaboration also brought forward a couple of Brilliance models that take after BMW’s own products in more than one way. One such example is the Zinoro model which is basically a slightly modified X1 inside and out. 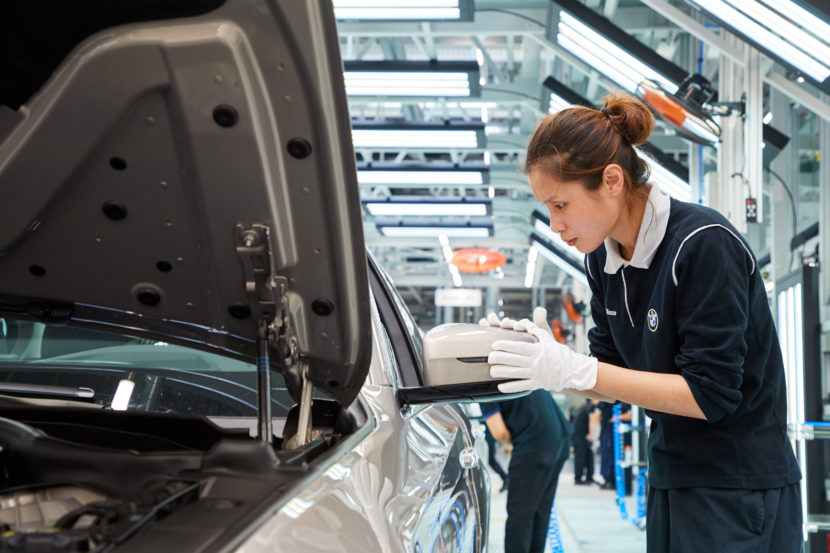 The new annex to the Dadong plant is equipped with the latest technologies available, and adheres to BMW’s exigent quality checks along with abiding by the Industry 4.0 standards. The expansion of the plant involves all key technologies – including press plant, body shop, paint shop and assembly – and utilizes highly-advanced equipment and the latest in process digitalization. Using 3D computer simulation, for example, the direct-drive servo press installed in the press plant can process aluminum to an extremely high quality standard. Optical laser scanners then measure the body and verify quality in a matter of seconds.

To reduce the workload for production employees, BBA is using innovative exoskeletons worn directly on the body. Like a second skeleton, this structure provides external support for the body and reduces the effort required for physically demanding tasks. Mobile smart devices such as tablets provide employees with precisely the information they need. 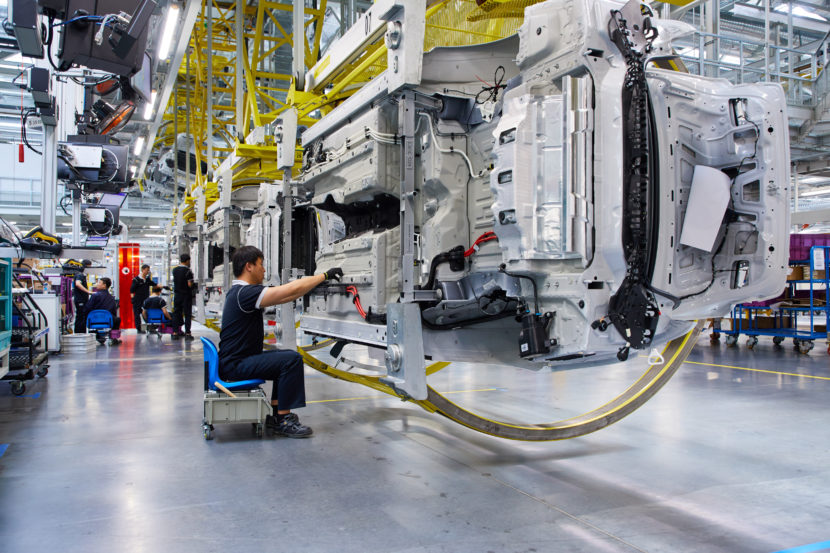 The Shanyang complex is made up of the Tiexi and Dadong plants. With the new expansion, six BMW models are being manufactured here these days, from the BMW X1 LWB to the 1 Series Sedan, 2 Series Tourer, 3 Series Sedan – in both standard and long wheelbase versions – and now the 5 Series long wheelbase model which rolls off the assembly line in Dadong.