The advancements made in the internal combustion engine field have truly taken things up a notch in the last few years. Car makers and tuners are squeezing out some great performance out of these cars. The BMW F90 M5 is a prime example. The engine, combined with the ultra-fast and reliable gearbox, and the M xDrive all-wheel drive system, make it a proper land rocket, despite its weight and four usable seats.

We’ve seen the M5 race and win against unlikely rivals. M5 tuned models are even faster and the one in the video below did impress us a number of times. It has over 800 HP and raced against cars like a McLaren 720s, Aventador SVJ, and many others. This time, it’s going up against a very unlike rival, but yet another example of its mind-blowing performance. 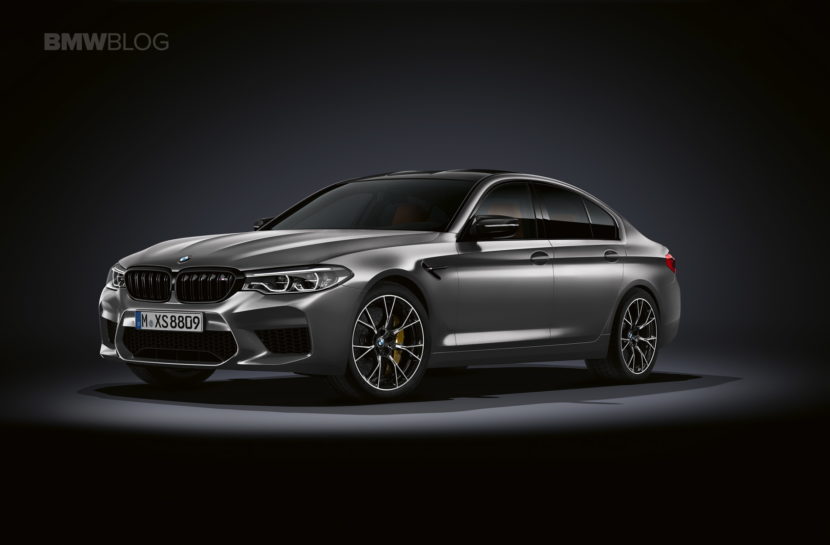 The Audi S8 has a long tradition of deceiving people. It’s the sporty version of Audi’s A8 limousine, and a car that has a true cult following, since it has been featured in various action movies over the years. The one we’re looking at here though has been tuned and is now making a hell of a lot more power than it did when it left the factory in Ingolstadt.

The 4-liter twin-turbo V8 was upgraded and is now making in excess of 900 HP. We don’t have a clear figure though and I can’t really make out its modifications.

From what I could gather, as I don’t speak Russian, the Audi has a meth-injection system as well and is truly a sleeper. It also manages to beat the M5 in all races, both standing and rolling and shows incredible performance for a car that big and heavy.