The Ultimate Proof: 2021 BMW M3 and M4 will have a large kidney grille 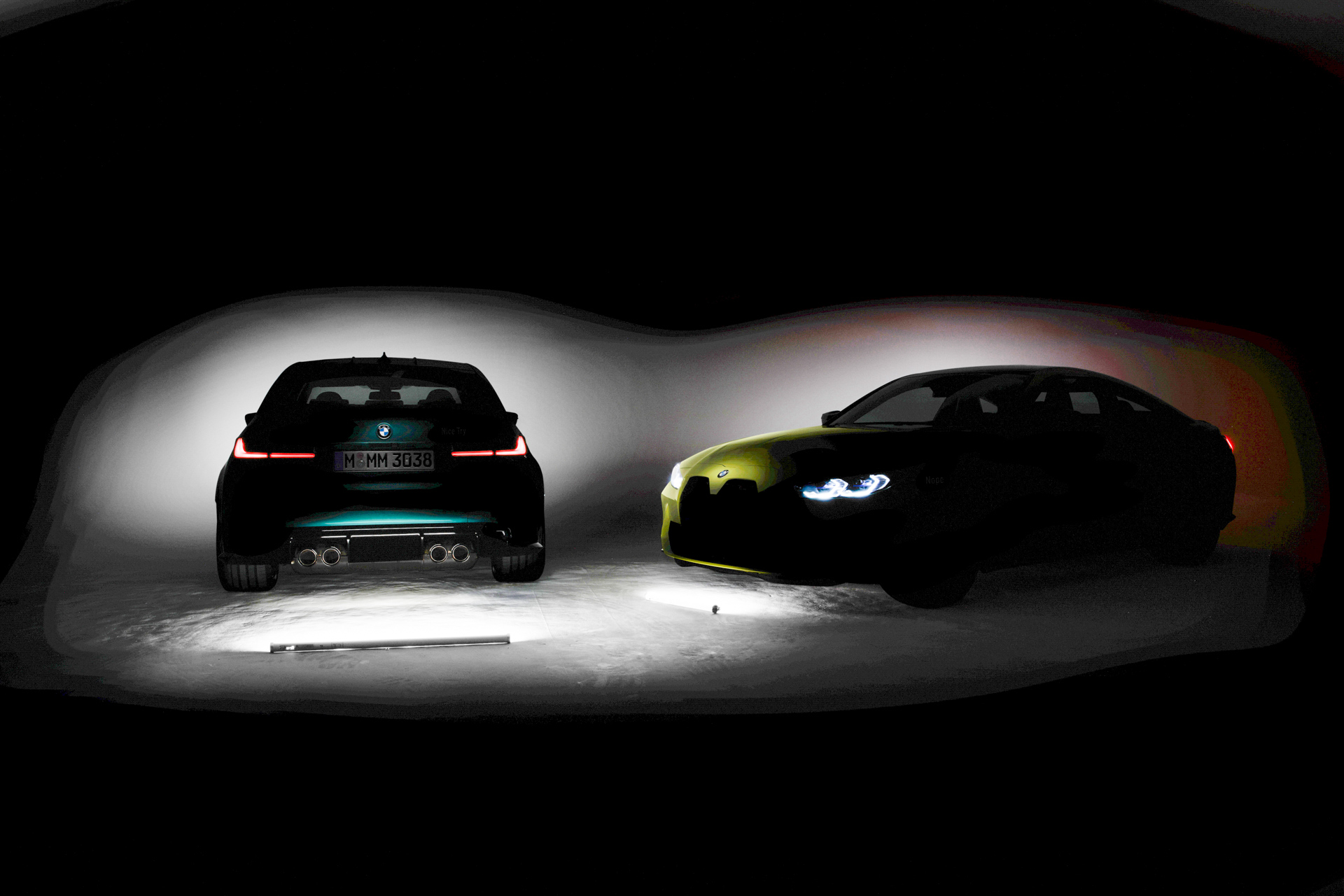 For whatever reason, there seems to be a large section of the BMW that flat-out doesn’t believe that the next-gen BMW M3 and M4 will have the large kidney grille design we’ve seen so much of lately. Whether it’s denial or delusion, there are many fans who seem to think BMW is trolling us all and will actually reveal the final cars with more normal grilles. However, BMW seems to have squashed those ideas with this newly release teaser photo of both cars. 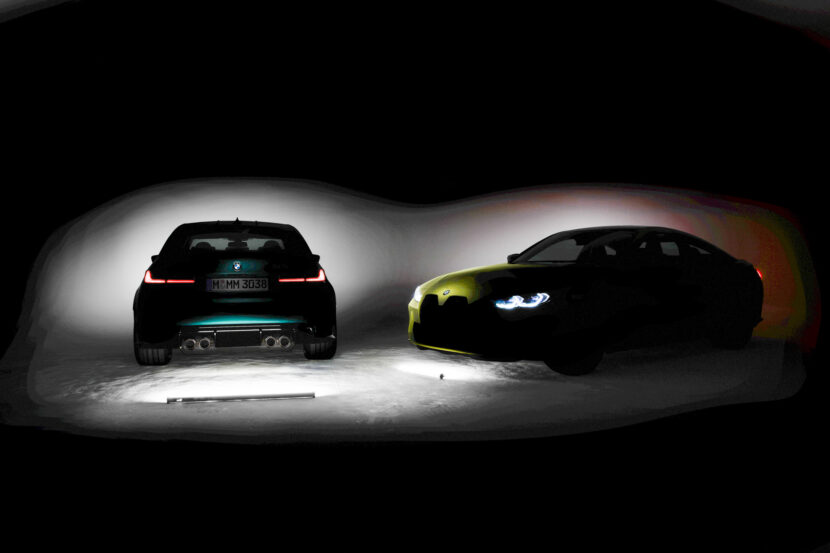 In this photo, we get to see the back of end of the BMW M3 and the front end of the BMW M4. Though, they’re both hidden in the shadows, blocking most of their designs. That doesn’t stop us from seeing the fact that BMW’s new grille design is on the M4, definitively. The photo was also posted to social media by BMW M CEO Markus Flasch, with the caption “This is going to be huge”, followed by a winky-face emoji. I’m sure he intended that to be both figurative and literal, as the new grille design is a big deal and it is, indeed, massive. So it’s as legitimate as it gets.

This new grille design was first seen on the BMW Concept 4 and it wasn’t met with much admiration. Instead, it was mostly criticized by almost all enthusiasts and journalists who saw it. Though, that can happen with such new and radical design changes.

There’s no question, it’s going to be a polarizing design. Sure, some fans will get used to it over time and it does actually have a following of fans that like it. However, there are going to be a lot of fans that struggle with this new design. We’re so fascinated by it and can’t wait to see it in person. Thankfully, that opportunity is coming and it’s going to be sooner than later.