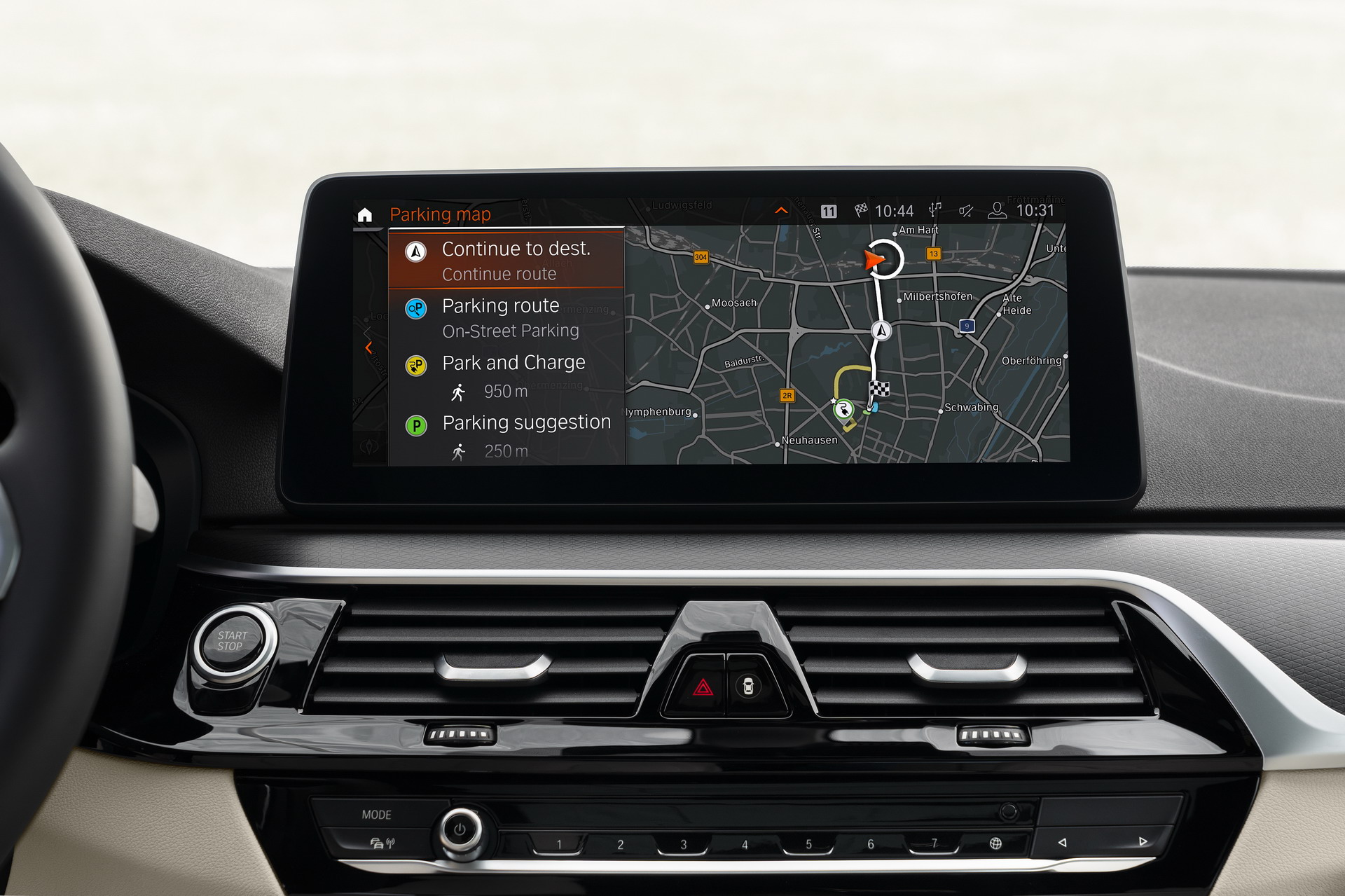 The new BMW 5 Series brought along a few updates for the technology infused in the iDrive 7 system. Apart from the inclusion of Android Auto connectivity, we were also met with a new BMW Maps app. The upgraded maps are supposed provide better directions and mapping capabilities. Of course, some of us still rely heavily on Google Maps or Waze.

The reason why people choose these smartphone apps is rather easy to understand: they are updated very often and provide functionality that traditional in-car systems don’t. That was the goal behind BMW’s update for the navigation module.

As you can see in the video below, the new BMW Maps app now offers better traffic prediction (which leads to more accurate ETAs) thanks to a faster refresh rate of the data collected. 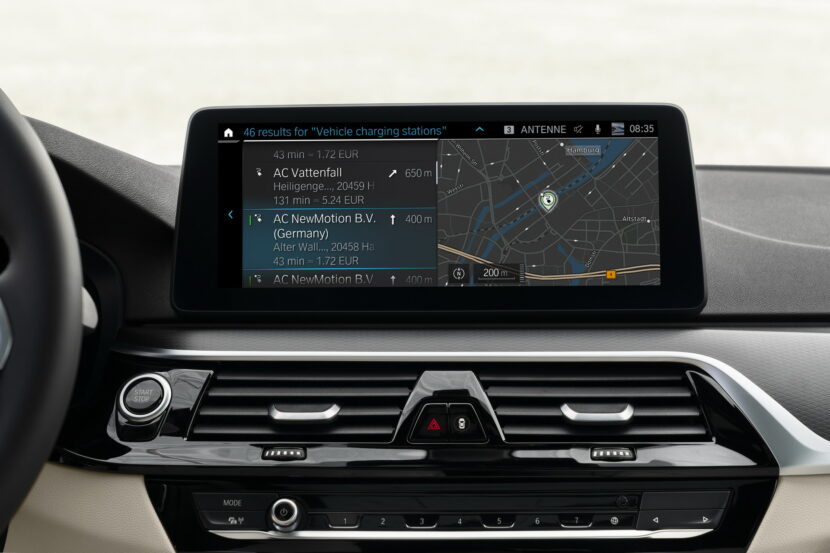 The app also brings a couple new features such as the introduction of Yelp reviews straight into the on-board screen and even pictures from restaurants and so on. The BMW Maps app can be used with voice commands, thanks to the BMW Intelligent Personal Assistant.

It’s not like those functions weren’t already available through CarPlay or, now, through Android Auto. Both Siri and Google Assistant work with the car’s microphone and provide even more functions, but it’s nice to see BMW is still putting in effort to make its system better.

Will these new functions make the on-board navigation system more popular? Most likely, but it’s unclear whether customers will keep using their phones instead. Now, considering the advancement made, what will you do? Will you use the BMW Maps system or your phone?