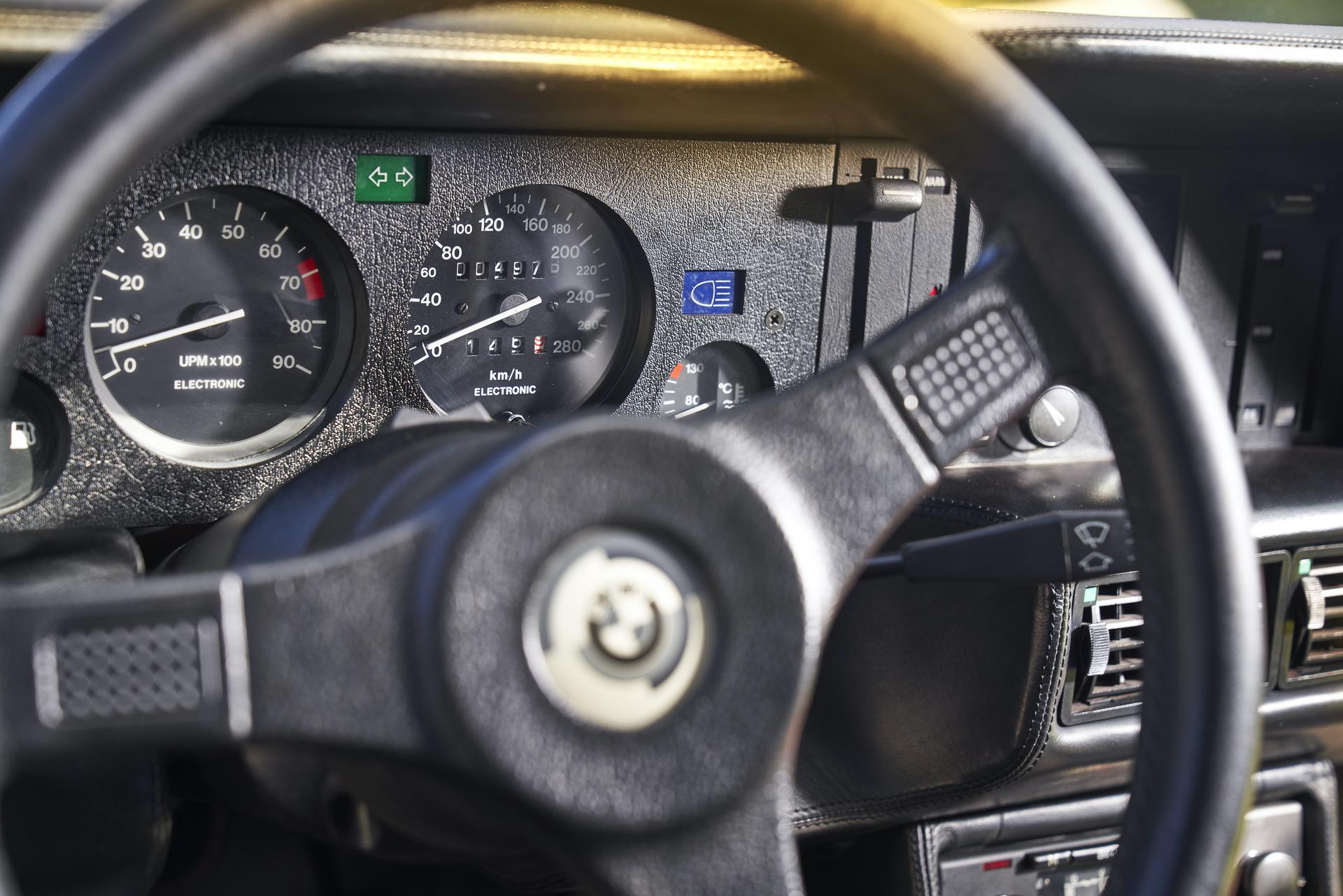 If you were waiting for the right time to buy a BMW M1 Procar, this is it. The people over at RM Sotheby’s just announced a mint 1980 model will be going under the hammer this August at their Shift/Monterey event. Set to take place between August 13 – 15, the auction will include a lot of special cars, as RM Sotheby’s got us used to. However, this BMW M1 Procar will probably attract a lot of Bavarian enthusiasts.

According to RM Sotheby’s, this car has the chassis number 1195 and was the 36th BMW M1 Procar ever made, out of a total of just 54. The car was ordered by Joe Crevier who drove it alongside Al Unser Jr. at the 1981 Riverside Six Hours race. The car also raced in the IMSA GT Championship, claiming several podium finishes, with different drivers this time. Crevier and Unser’s best finish was in 8th place at Lime Rock and Mid-Ohio in 1981.

The car was completely restored, according to RM Sotheby’s, and raced in various events over the years, even though not competitively, but in old-timer racing events. Most recently, it was seen performing at the 2010 Le Mans Classic.

Judging by the photos provided, you really can’t ask for a better car. Everything looks absolutely perfect and I will be very curious to see how much this car goes for at auction, especially since there’s no reserve on it.

The video below even shows it racing at Spa Francorchamps, where it managed to qualify on the pole position. The man behind the wheel is Sam Hancock and he definitely knows how to handle this old gal. The auction is set to be held online only so you’d better go ahead and sign up if you want to participate and maybe even buy it.