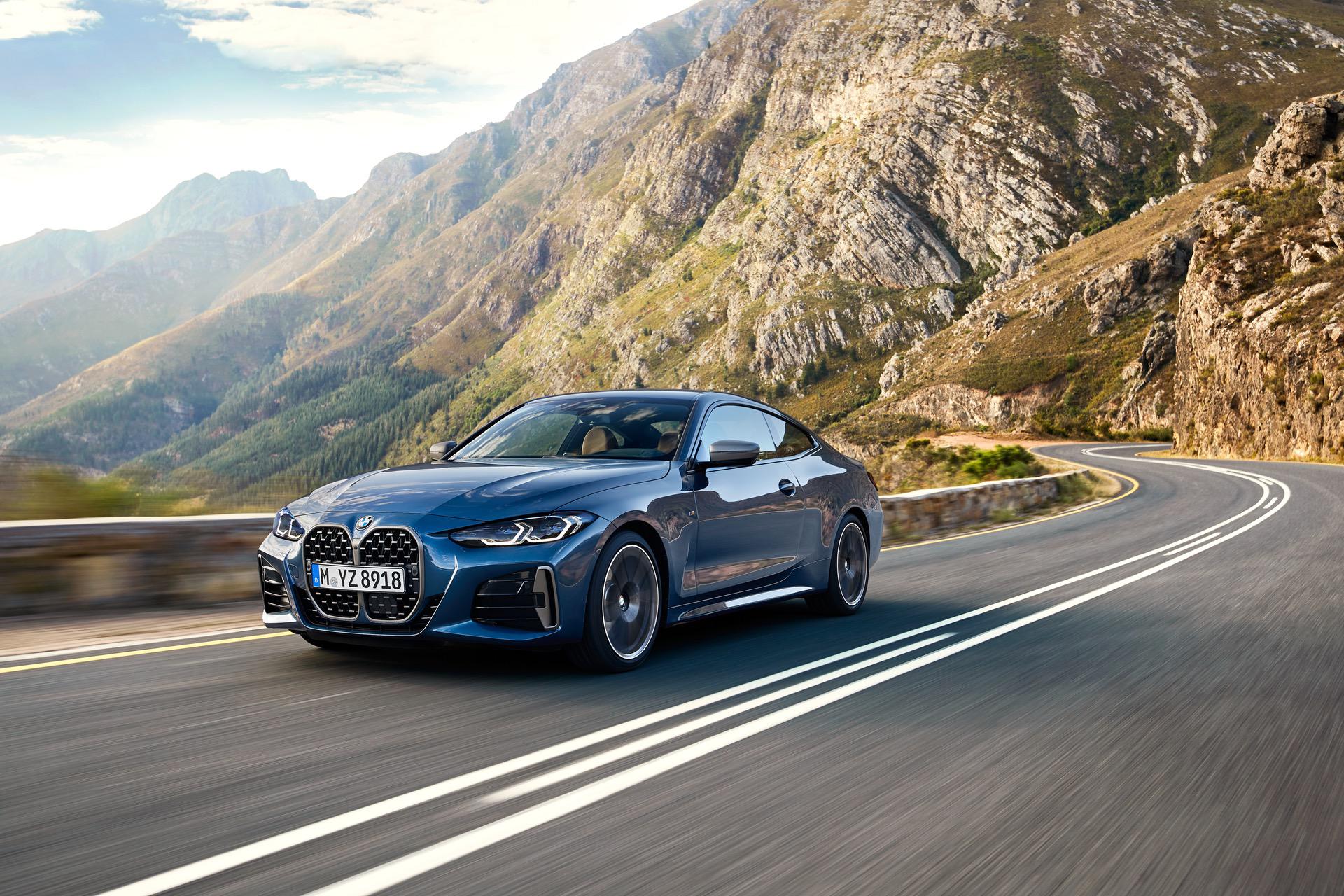 The new BMW 4 Series is shaping up to be the most controversial launch the Bavarians did in the last decade. The pitchforks are out already, just like in the old Bangle times, yet we’re clearly seeing two camps. The old school enthusiasts are clearly the more vocal ones, with the kidney grille being the main discussion point.

So in order to answer some of their questions, BMW put together a launch video which goes over the design of the new 4 Series. 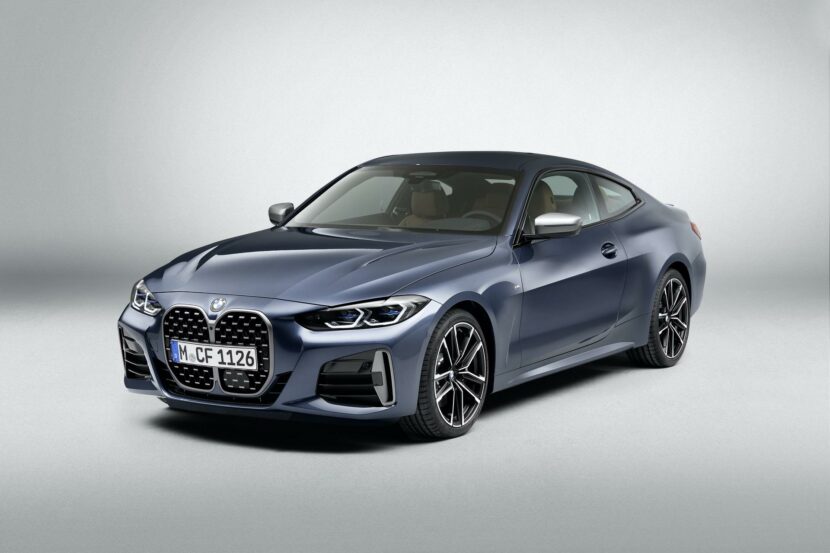 In the video below, BMW Head of Design, Domagoj Dukec explains that the grilles are actually inspired by classic BMW cars, taking things back to the original BMW 328.

Moving on, the car is also meant to be quite athletic, as Klaus Frohlich, the Development boss at BMW says. In that regard, BMW made sure to separate the 4 Series from the 3er by use of clever strengthening parts in key areas.

Last but not least important, as Peter Nota mentions, the new 4 Series has the DNA of the Bavarian brand infused in it. And that’s the best thing about it. You may not agree with the design but once you get behind the wheel you’ll definitely feel like you’re driving a BMW.

That’s the most important thing to remember about the new car and if it rises to the expectations, some might forget about the grille.