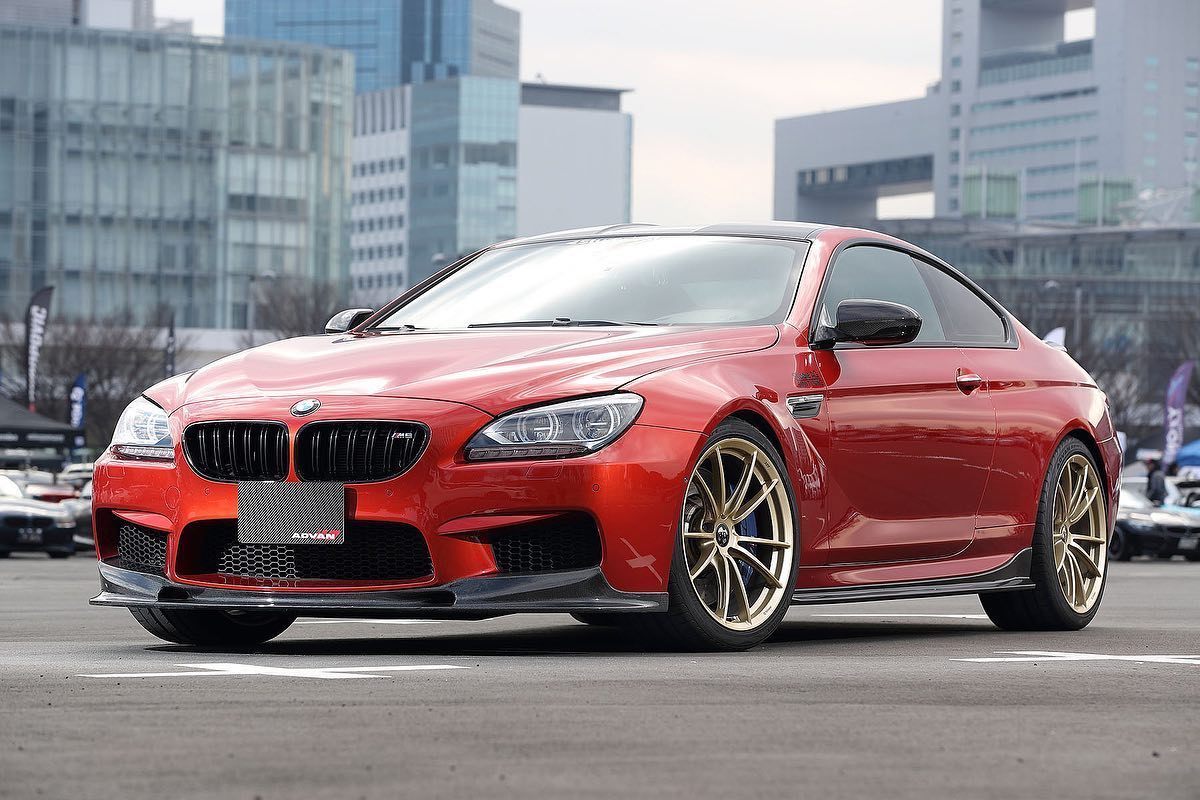 BMW is one of the most popular brands to tune, as there are countless tuning companies that have been tinkering with Bavarian cars for decades. One of the most exciting modern BMW tuners of all is Studie AG, from Japan. If you want to see some truly special BMWs, take a stroll through Studie AG’s Flickr gallery. It’s an endless treasure trove of incredibly tuned BMWs and not just new modern BMWs. There are some genuinely funky builds here that should keep you busy for hours.

Cars like the BMW i3, several BMW Z4 M Coupes and even a couple of BMW Z8s are featured in this gallery, showing off just how creative the Studie AG team can get. There’s also everything from show car builds that are purely about looks, to race car builds with roll cages and custom digital gauges. Anything and everything can be seen from Studie AG and it’s really fun to check out just how different each build is. 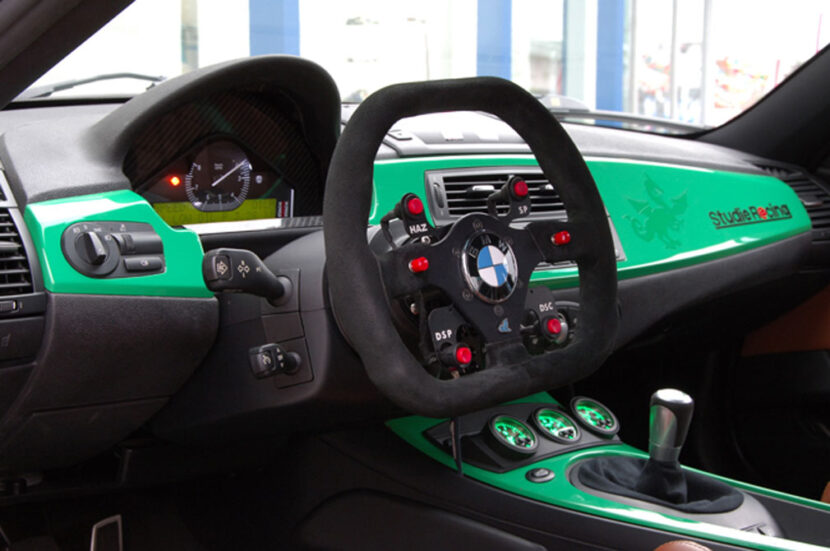 There are even some non-BMWs in this gallery. Sort of. There are a couple of MINIs and at least one Toyota Supra. Though, MINI is owned by BMW and the Supra is basically a Z4 coupe, so they’re still sort of BMWs but it’s still cool to see them.

The coolest cars in this gallery have to be the BMW Z8s, though. How often do you see a modified Z8? In fact, I don’t think I’ve ever see one, personally. Because the BMW Z8 is rare and an extremely expensive collector’s car, it’s seldom you see owners willing to actually modify one. Apparently, these owners had the courage to do so and we’re glad they did. Not only do they look great but there’s an irreverence to tuning such a typically treasured car that makes these cars really fun. 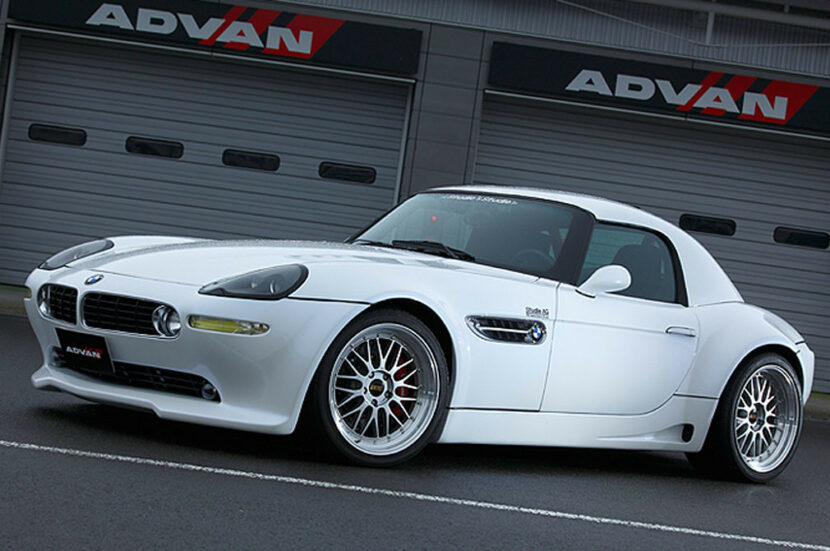 If you have some time to kill on this Friday in quarantine, check this Flickr gallery out. Or keep it bookmarked, as Studie AG is always adding to it and showing off its work.