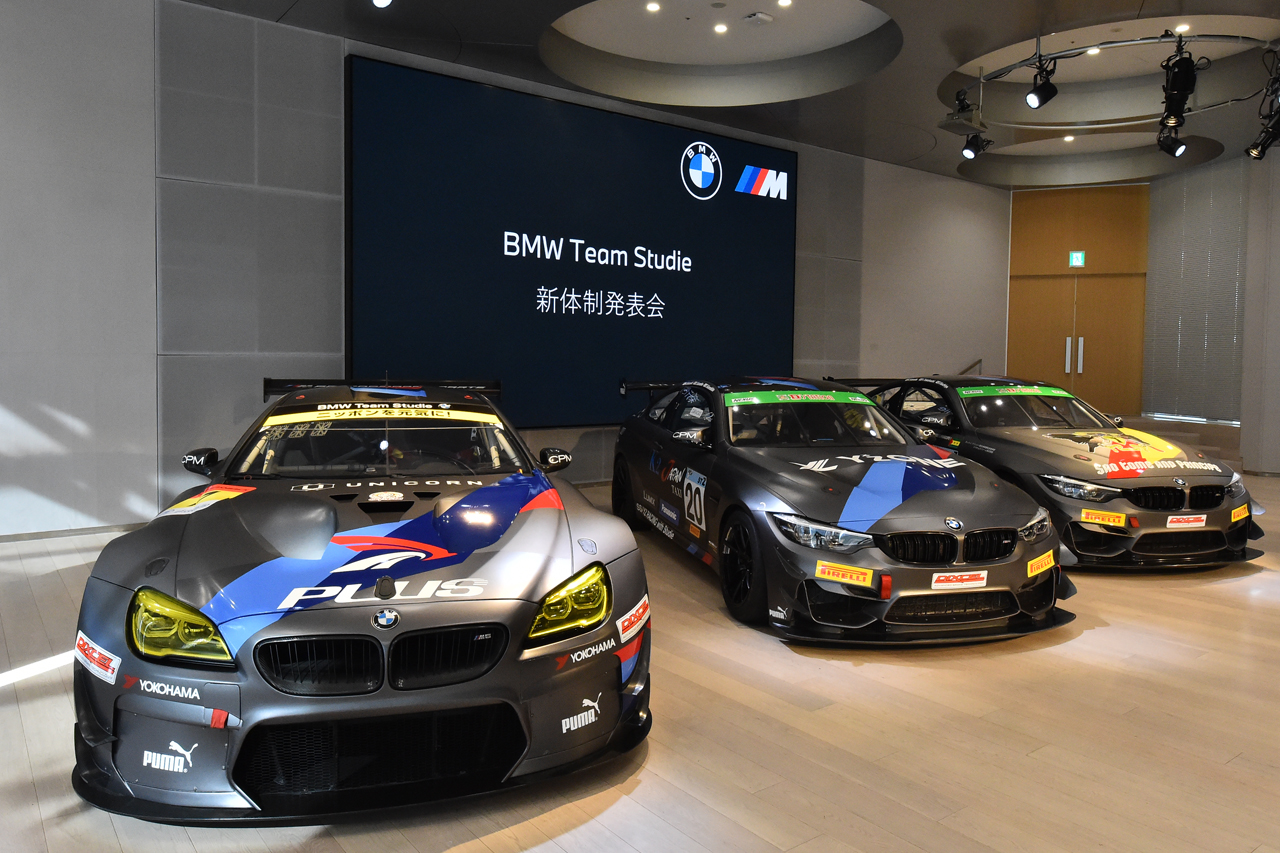 This week, BMW Team Studie announced the team structure for the 2020 season. This is the seventh year of collaboration with BMW JAPAN for the BLANCPAIN GT WORLD CHALLENGE ASIA. BMW Team Studie won the team and driver’s championship in 2018 and 2019.

Tomohide Yamaguchi is the last year’s champion of the Porsche Carrera Cup Japan. In addition to these two drivers, the BMW Works driver Augusto Farfus will join as the third driver in the Fuji 500km race. The racing cars will use Yokohama tires. 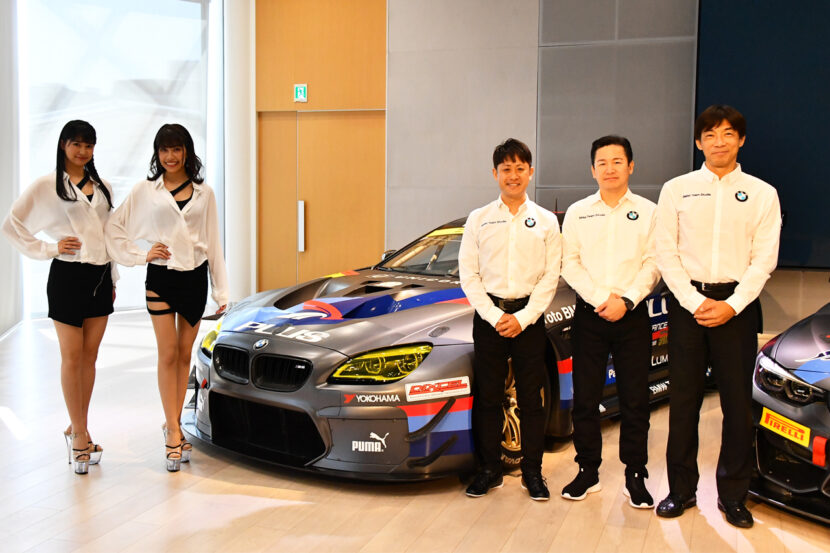 In addition, BMW Team Studie will run in the Pirelli Super Taikyu series with two entrants. Both cars are the BMW M4 GT4, which won the championship in the BLANCPAINT GT WORLD CHALLENGE ASIA.

The first entrant is SS / YZ Racing with Studie. The drivers will be Takayuki Kinoshita, Jukuchou Sunako and Hirokazu Suzuki. Hirokazu Suzuki is the 2018 champion of the Porsche Carrera Cup Japan. Former BMW Works driver Jorg Muller, who is very popular in Japan, will participate in the Fuji 24-hour race Super Taikyu for the first time in June.

The second entrant name is Team Sao Tome and Principe. The drivers will be Sanada Takumi, Takahashi Hiroshi and Higashi-Futani Takashi. This is also handled by BMW Team Studie.