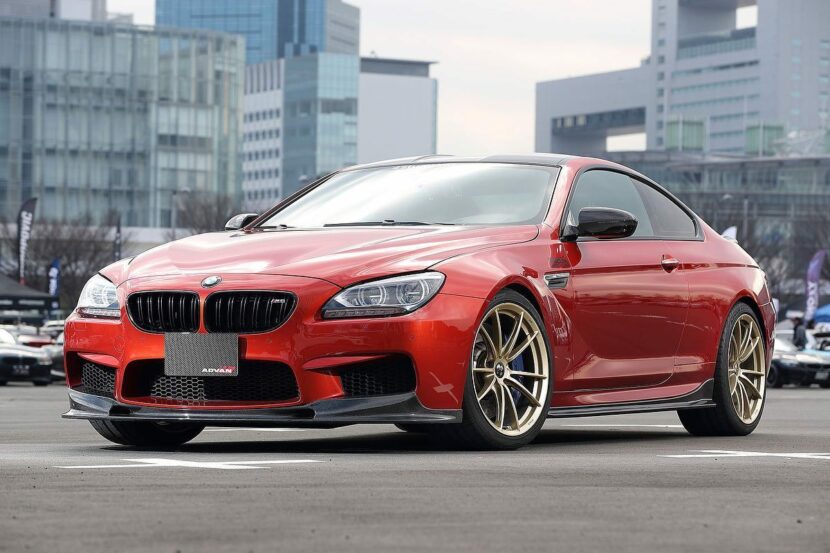 BMW is one of the most popular brands to tune, as there are countless tuning companies that have been tinkering with Bavarian cars for decades. One of the most exciting modern BMW tuners of all… 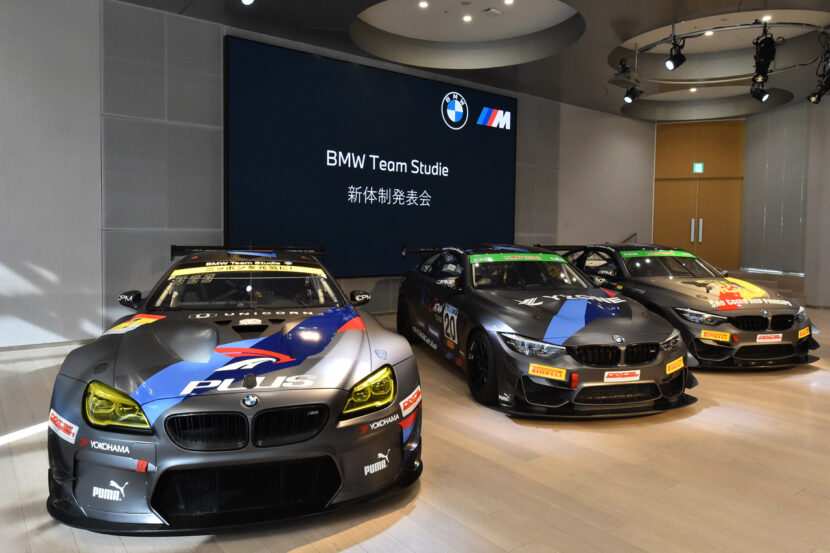 This week, BMW Team Studie announced the team structure for the 2020 season. This is the seventh year of collaboration with BMW JAPAN for the BLANCPAIN GT WORLD CHALLENGE ASIA. BMW Team Studie won the… 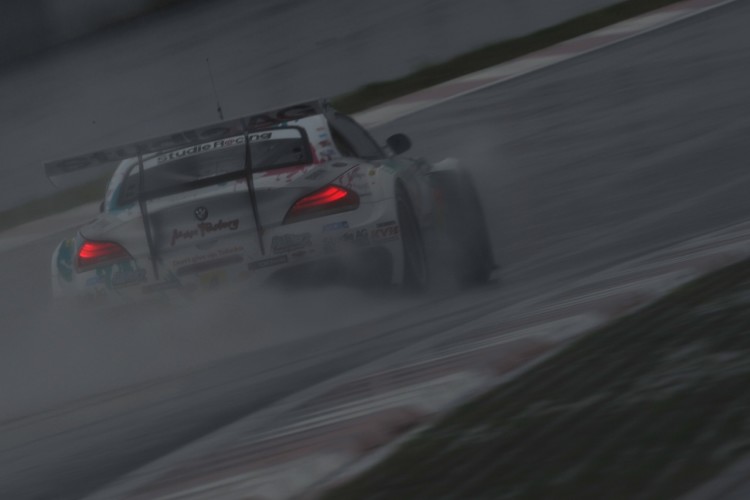 Studie is a Japanese tuning company of BMW and a Super GT racing team which participates in GT300 class. The team originally planned to participate as AS Studie Racing in 2010 season. But as one…