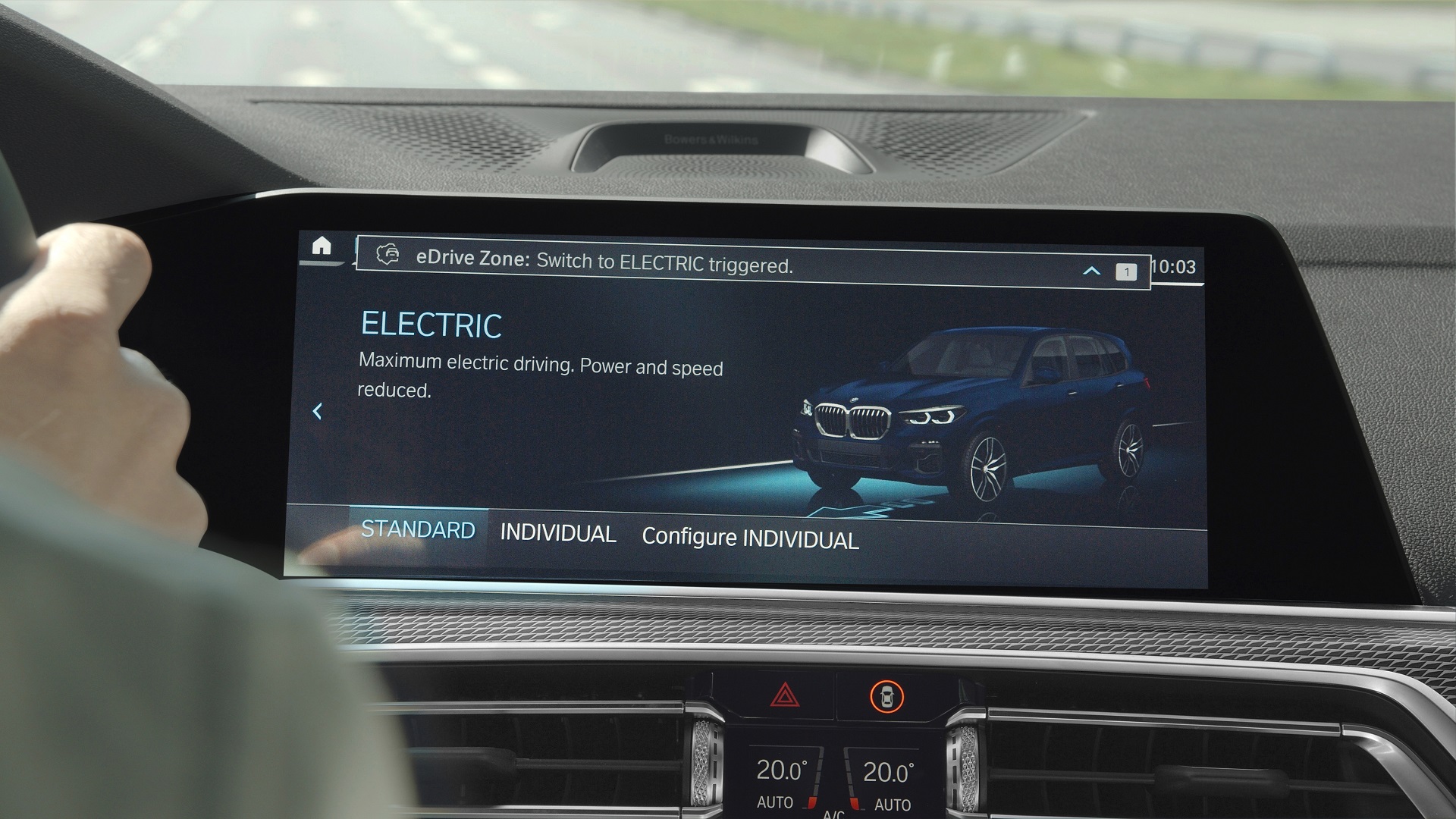 What was initially just a pilot project in Rotterdam is now becoming the norm in a vast array of European cities. The BMW eDrive Zone geo-fencing will be made available and functional across no less than 80 major European cities starting this year, in an attempt to cut harmful emissions inside city centers. BMW announced the introduction of the software today, for most of its plug-in hybrid models.

The BMW eDrive Zone function triggers an automatic switch to purely electric operating mode as soon as the vehicle enters selected urban areas such as low-emission zones. Basically, the car’s GPS antenna will recognize certain areas of a city.

Whenever the car enters said areas, it will automatically enter electric mode, to operate without the help of its internal combustion engine. This will be a standard feature on all plug-in hybrid models of the BMW 3 Series, BMW 5 Series and BMW 7 Series as well as the BMW X5. 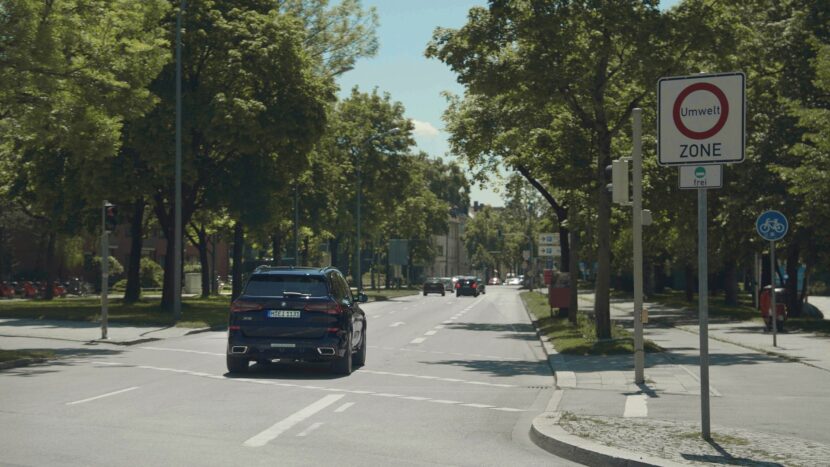 When the service is activated, each available eDrive Zone on the navigation map is graphically highlighted in the Control Display: a message appears to inform the driver that the vehicle will automatically switch to electric driving mode as soon as it enters an eDrive Zone.

To help notice the change, the cars will emit a drive-ready sound whenever they switch to electric driving only. Both the starting and stopping of the electric drive will be accompanied by this acoustic signal.

On top of all this, the plug-in hybrid models will get more preconditioning functions as standard. With them you’ll be able to activate the seat climate control before the start of a journey, for example.

Or, you could turn on the steering wheel heating or the exterior mirror and rear window heating systems and so on. Optionally, you’ll also be able to turn all these functions on or off using your smartphone.