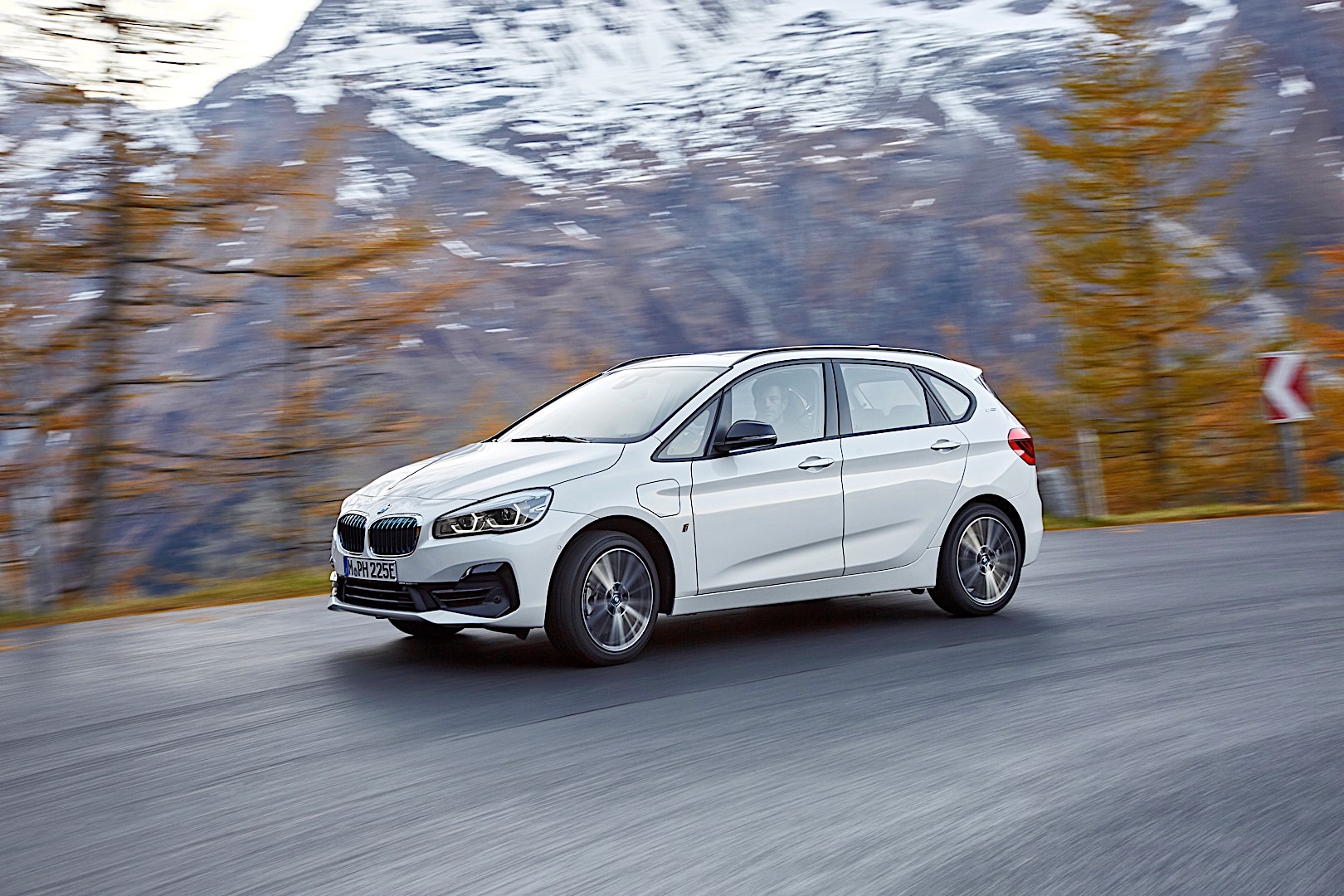 We’re in an interesting transition phase at the moment, one where the automobile is switching from mostly internal combustion engine power to electric power. The transition has been ongoing for some time and doesn’t seem as if it’s going to be a short process. However, some European cities are working on interesting ideas to increase EV usage in congested areas. The city of Rotterdam, in the Netherlands, for example has partnered up with BMW for an interesting solution.

When you enter the city of Rotterdam in a hybrid BMW, you pass through what’s called a “Geo-Fence” and once you do, your phone will ring to remind you to switch into electric mode. Your smartphone needs to have an app developed by BMW for this to work and the app monitors your car and its gasoline/electric usage and it will remind you to switch to full EV mode.

Admittedly, it’s entirely voluntary. So there isn’t a fine or an issue if any BMW hybrid drivers fail to make the switch. It’s simply just a reminder for all hybrid Bimmer drivers to use its electric-only mode for in-city driving. 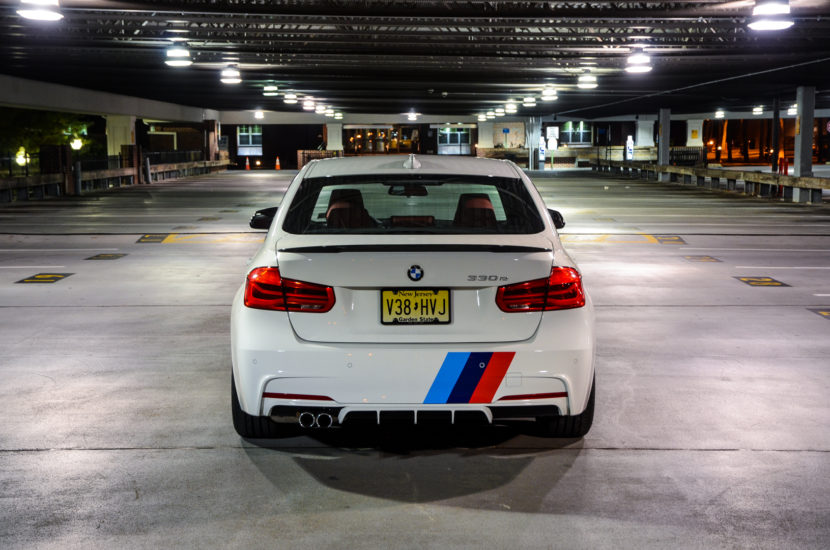 “The first results look promising,” said Arno Bonte, the city’s vice mayor, who oversees energy policies. “I hope we can extend this project as soon as possible, also to owners of cars by other brands.”

According to recent results, hybrid Bimmer drivers are using full-electric power in Rotterdam 90-percent of the time. Those are excellent results. The Netherlands is also a bit of an oddity in Europe, where plug-in hybrid models far outweigh electric models. So there are a lot of hybrid drivers there that enjoy using both their gasoline engine and electric motors.

Daan Hosli is a real estate developer in Rotterdam and drives a hybrid 3 Series. He likes the alert to switch to pure electric and he likes using the powertrain in general. “I have to drive for work, I can’t avoid that, for me this is just a fun way to do it,” said the real estate developer. “It’s like a sport for me, to fill up with gas as little as possible.” said Hosli.

It’s interesting to see the different ways to utilize hybrid power to try and clean up emissions in congested cities. This is one good example of a positive way to do that, rather than just slap fines on people who use gas-sucking engines.