To mark the launch scheduled for July 2020, the M Sport Edition will be available in a limited production of up 1,000 units and boasting an exquisite specification.

The new BMW 5 Series M Sport Edition is available both as Sedan and Touring and covering all engine variants, being visually distinguished with the help of a host of M Sport and Individual touches.

The visual appeal of the 5 Series M Sport is further enriched by the new set of 20-inch Air Performance Wheels which feature an engraved “M Sport Edition” lettering on the Y-spoke containing the air pressure valve.

The BMW Individual high-gloss extended Shadowline is also part of the standard package, which means the kidney grille, front air inlet profiles, the front wing design element, the side window ornaments and the exhaust pipe finishers are all adorned in shiny black color.

What’s more, the cabin of the edition models in the Sedan version feature the new M multifunction front seats (borrowed from the M5), whereas the Touring model gets M Sport seats.

The standard and only choice of leather upholstery is Dakota Black with night blue contrast stitching. The ornament trims for the dashboard and door covers are represented by the new Aluminum Rhombicle Smoke Grey chrome accents. 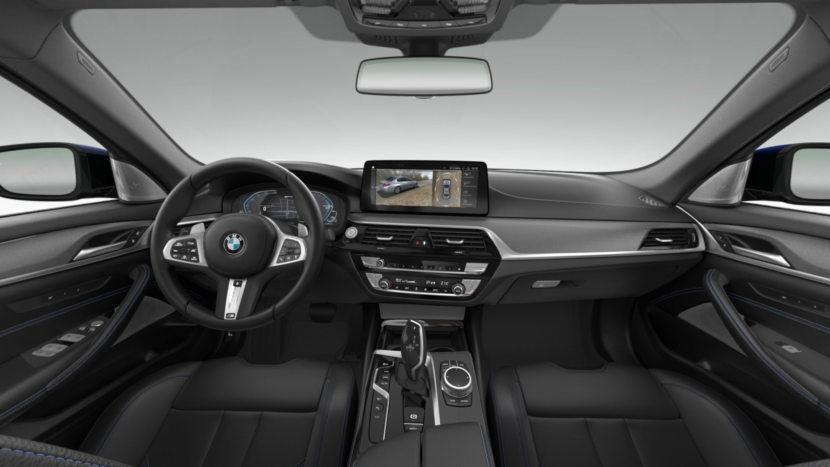 The M Sport brake system on the new 5 Series M Sport Edition is further individualized with standard, red-colored calipers, which are now also available on the basic M Sport models as well, besides the well-known blue-painted cllipers.

Check out more detail shots of the 2021 BMW 5 Series M Sport Edition in the following gallery. 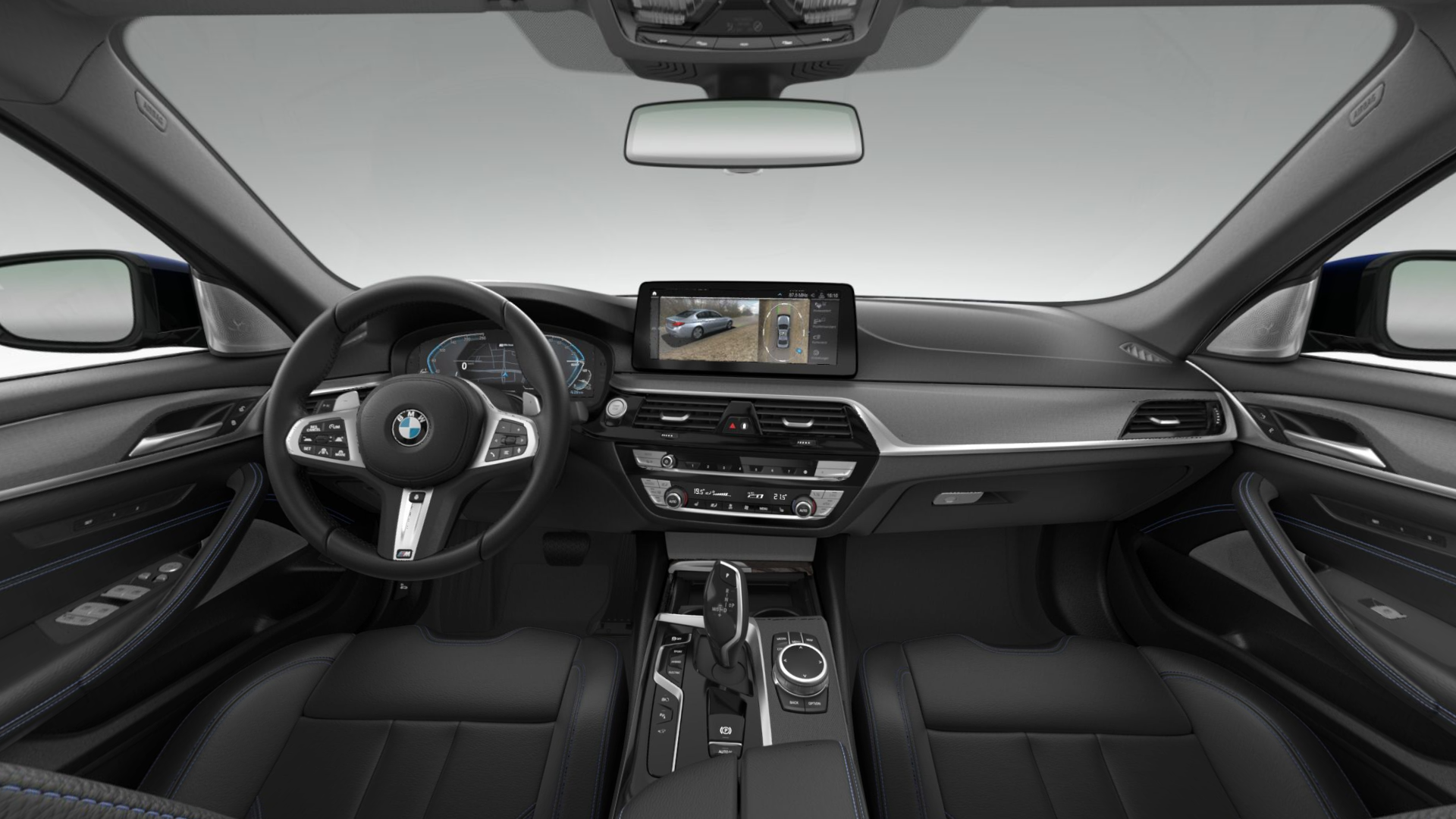 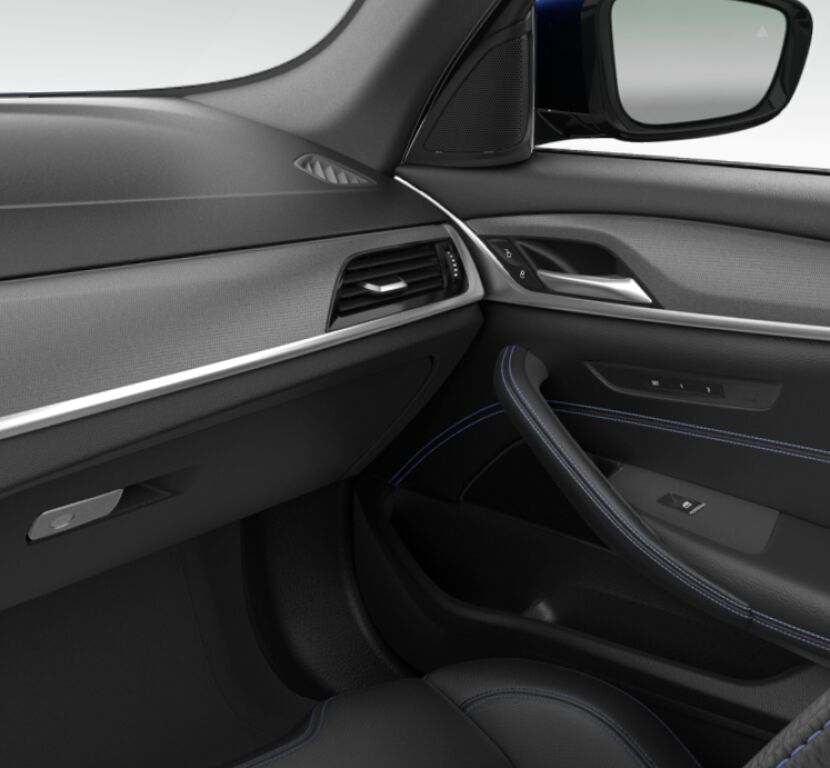 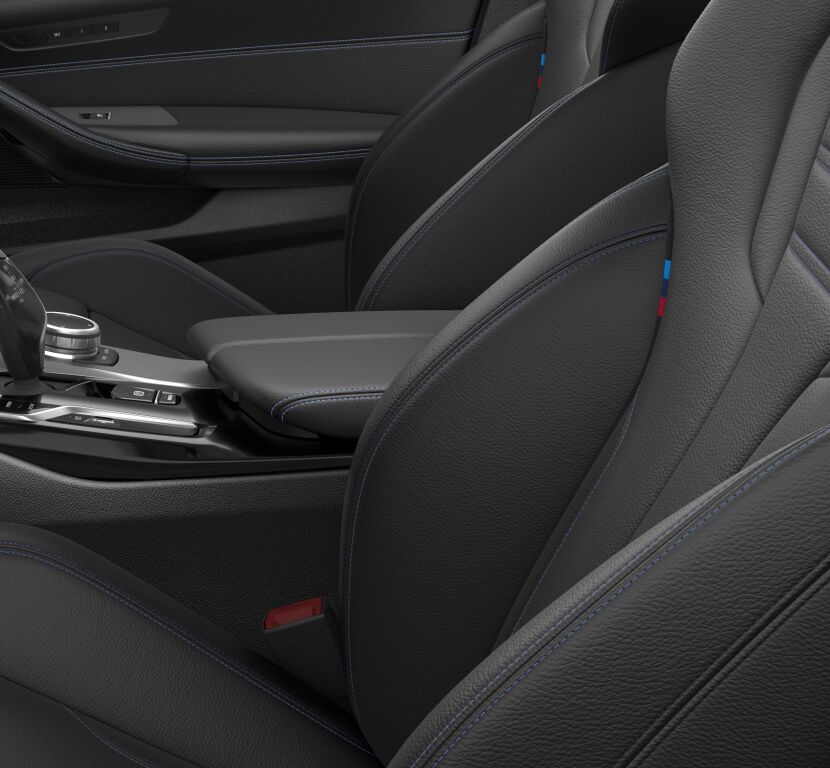 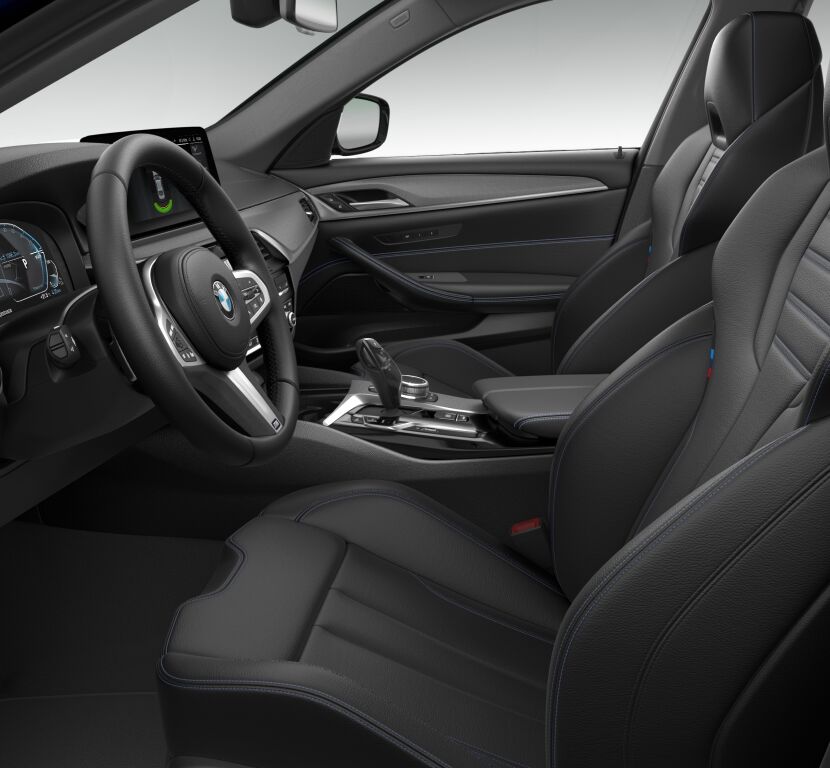