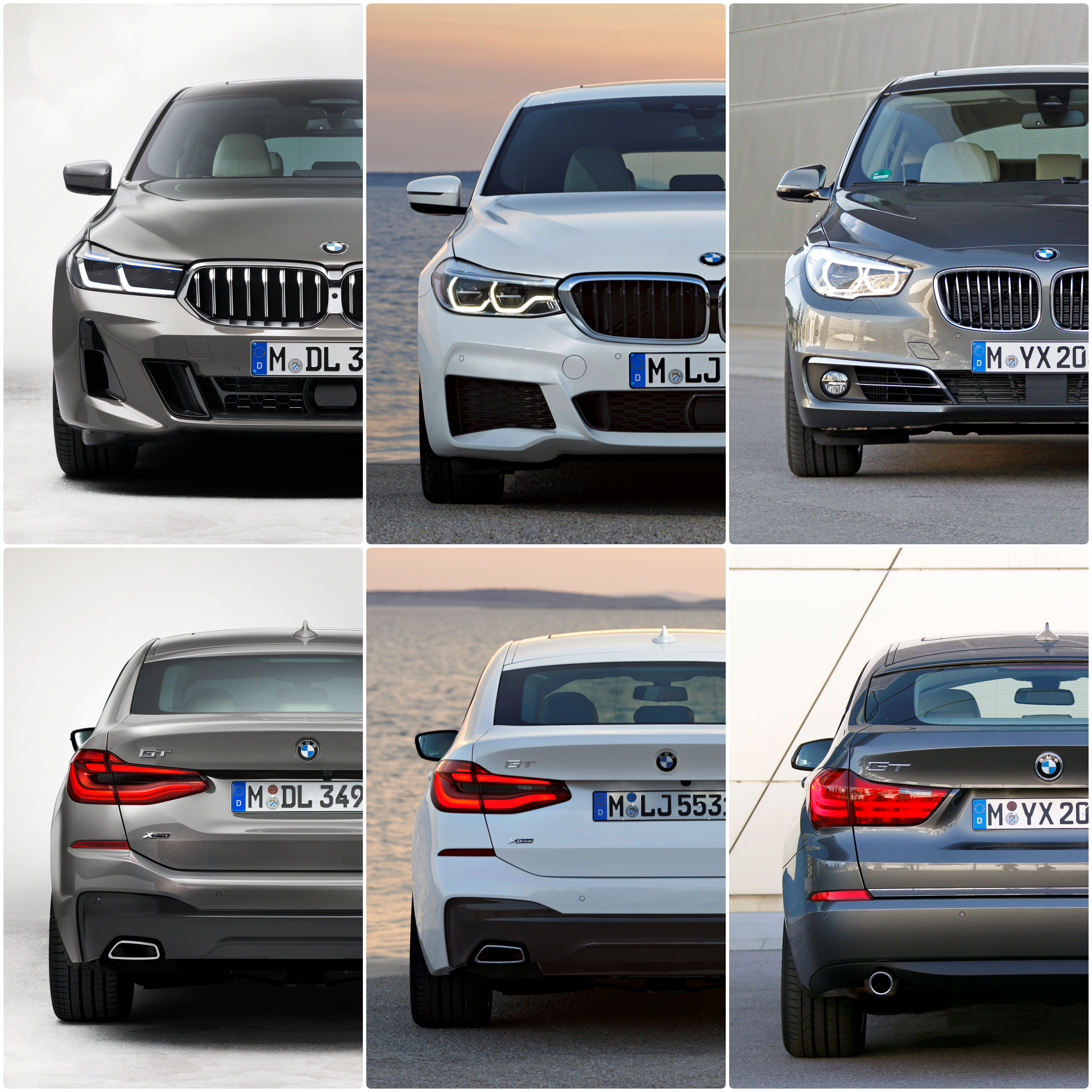 This visual comparison aligns the new BMW 6 Series GT Facelift against the pre-LCI G32 and the F07 5 Series pioneer. The BMW luxury fastback has always stood in a class of its own. With no real competitors in the segment, the previous 5 Series GT generation, and the recent 6 Series Gran Turismo model, have brought forward the early concept of the Progressive Activity Sedan (PAS) or Raum Funkzionales Konzept (RFK) in German. 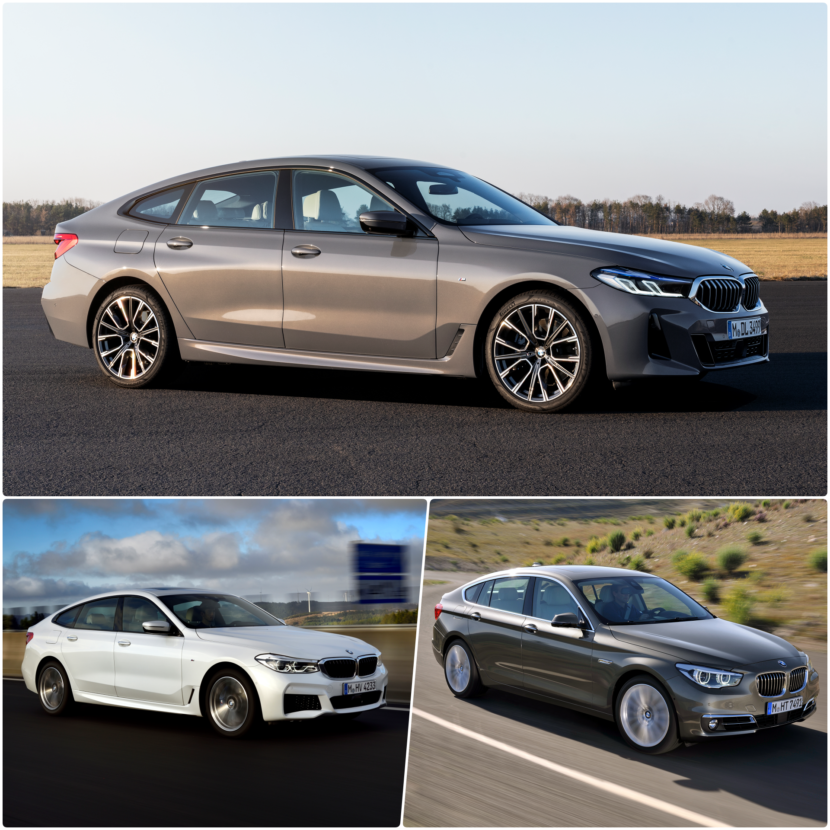 The F07 5 Series appeared during a time of crisis and automotive trend reshaping. However, the premium Gran Turismo managed to survive in an industry that was more and more oriented towards crossovers and SUVs.

As to keep the naming rights relevant, and thus save the 6 Series nameplate after the replacement of the F06/F12/F13 generations with the new 8 Series models, the preceding 5 Series GT morphed into the 6 Series GT in 2017. 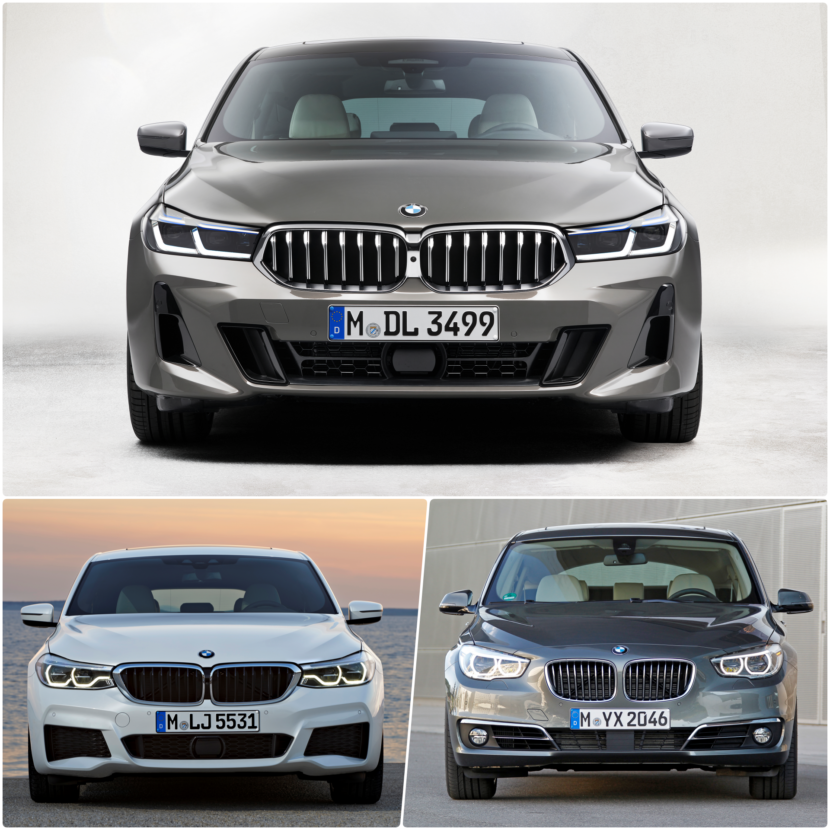 Furthermore, the closeness to the 7 Series luxury flagship became more evident with the advent of the G32 generation. The 6 Series GT is not only a bridge between the 5 Series and the 7 Series.

The G32 is certainly a refined and unique alternative, that exudes a premium feel and offers an executive class travel, a load of intelligent technology and increased space and functionality. 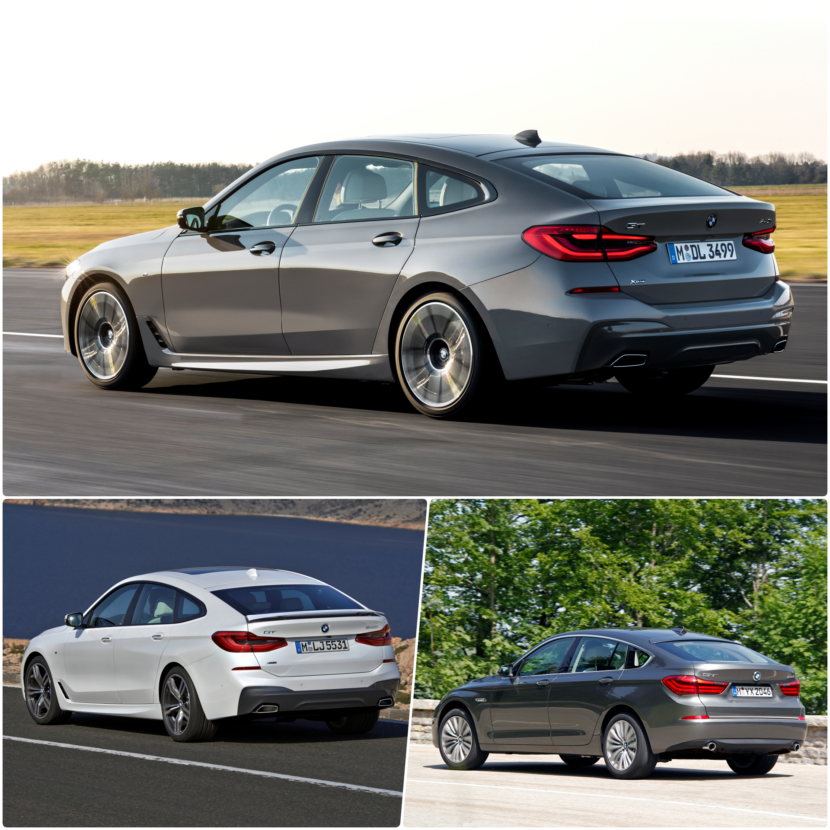 Moving on to our over-the-generations comparison, we get to clearly understand how much the BMW styling theme has evolved over a decade.

The F07 5 Series is carrying the genes of a bygone era in design. The first generation of the Gran Turismo holds true to a timeless styling philosophy, while the modern 6 Series GT can be described as cleanly elegant and forward looking. 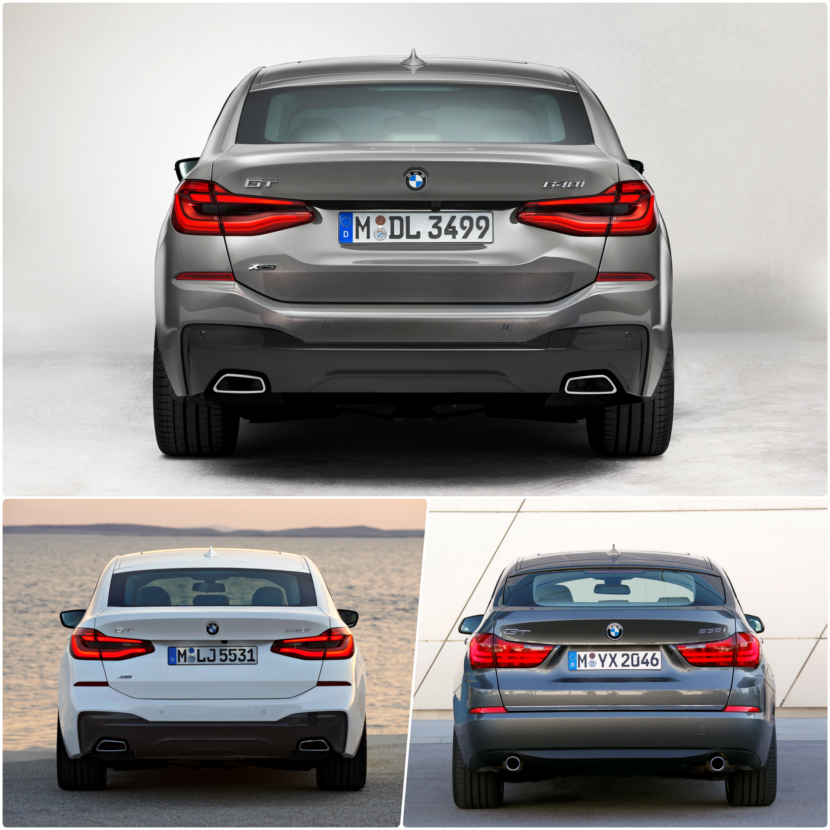 If we are to compare them all, it is clear that the new 6 Series GT facelift is looking crisp and fresh, following the latest trends in exterior design. But the other two generations can be considered equally impressive and not extremely outdated.

BMW 6 Series GT’s fate has yet to be decided

Certainly, the new G32 LCI has the most imposing attitude of the three, with its inverted, trapezoidal and wide chrome kidney grille and the iconic “L” signature of the headlights. It is like a breath of fresh air for the G32 series and a complete and radical departure from the past 5 Series GT. 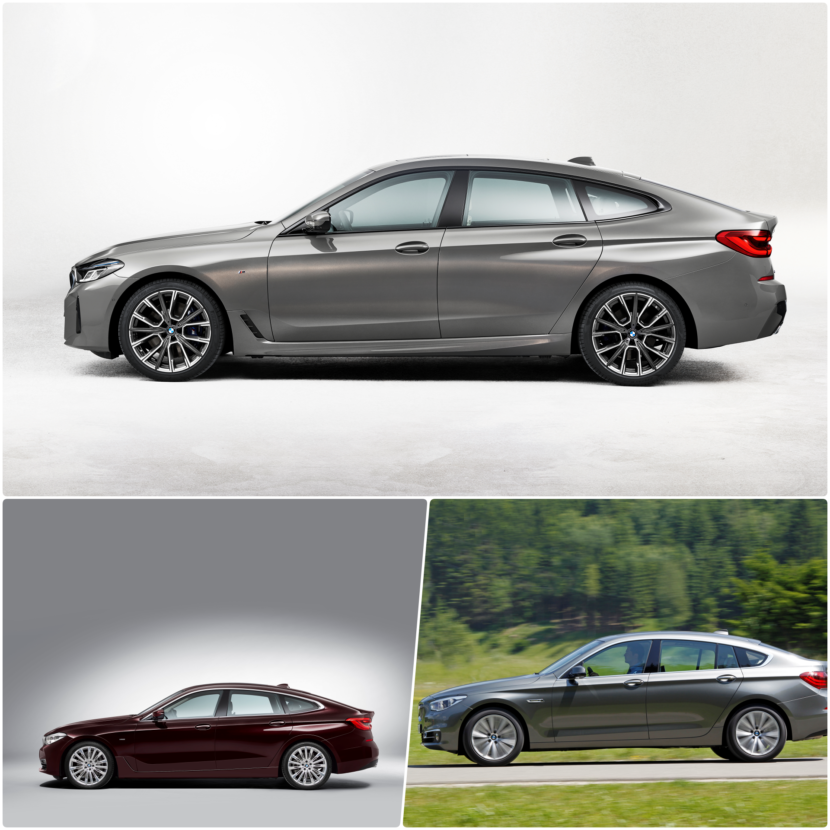 The silhouette of the G32 generation is one of the best aspects of its design featuring a more slender, dynamic and eye-catching design compared to the 5 Series GT.

In terms of interior, we are talking again about opposite worlds, yet a clear connecting philosophy between the three models is traceable. The new 6 Series GT basically improved the quality and technology of the pre-LCI G32 generation. 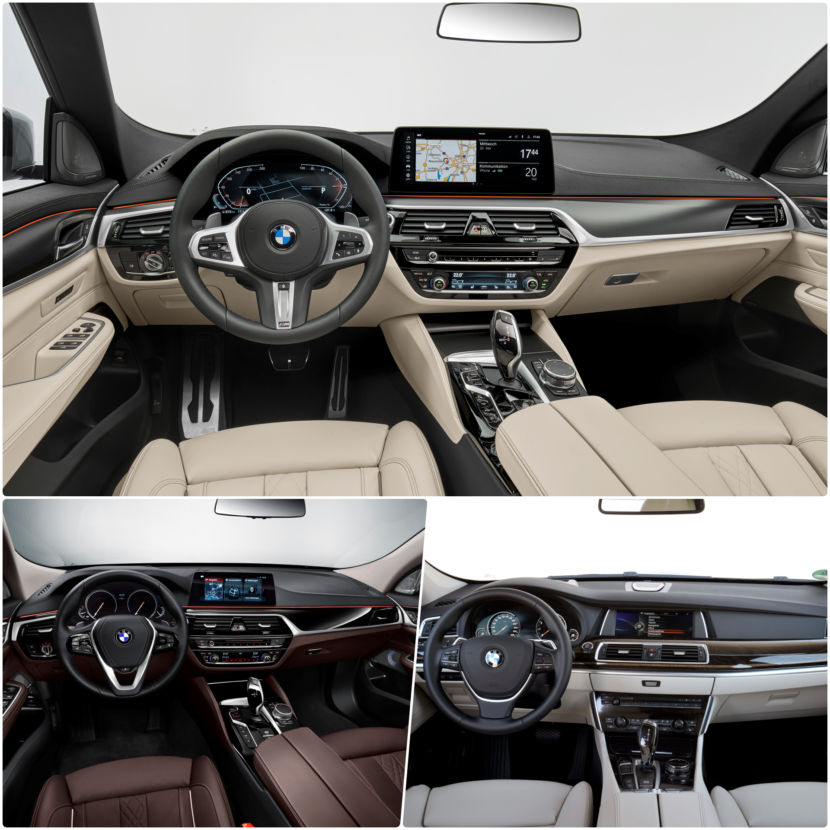 But the interior and dashboard of the 5 Series GT have aged pretty well and, for the era the model was conceived in, they were remarkable achievements. A defining architecture philosophy from the classic F07 5 Series can be depicted in the modern G32 6 Series as well.

The evolution of the styling language over the years is quite impressive in the case of the 5 Series GT – 6 Series GT, with the latter retaining the ancestor’s luxury essence, yet becoming more taut and dynamic.