BMW 6 Series GT’s fate has yet to be decided 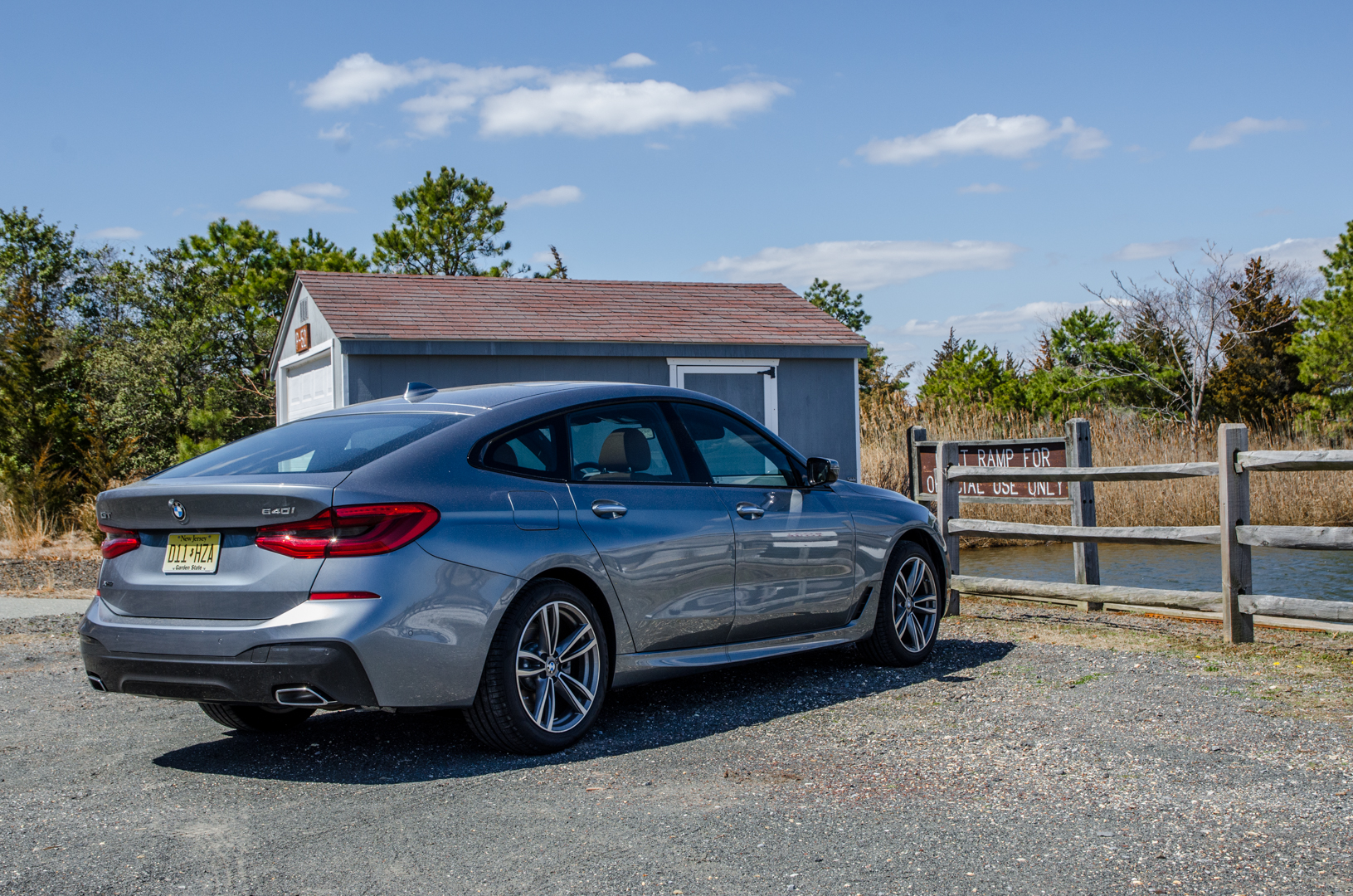 News of the week came from a lengthy report by Automobile Magazine, put together by Georg Kacher, a renowned automotive journalists with high-level sources in the industry. The explosive report touched on many future products in the BMW’s pipeline, with some notable news on the elimination of the Z4 and 8 Series Coupe and Convertible. We can now confirm that for now, all of these models are on the cancellation board, with the caveat that all these decisions were made under the Krueger-era who’s going to be replaced by the new CEO Oliver Zipse in mid-August. 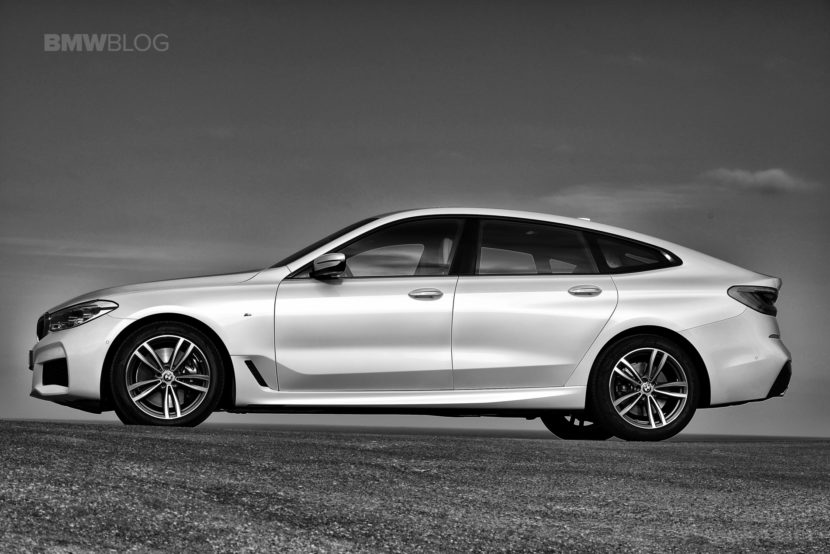 Another model mentioned by the Automobile Mag report is the BMW 6 Series GT, a controversial vehicle ever since its 5 Series GT inception in 2009. Expectations have always been that the 6 GT is a one-time wonder and won’t live another life, but the US magazine says otherwise:

“If it wasn’t Reithofer’s personal darling, the 6 Series GT would also be head straight to the slaughterhouse in 2024,” says Automobile Mag. For those of you not familiar with the name, Dr. Norbert Reithofer’s was BMW’s CEO from September 1, 2006 to May, 13 2015, and is now the BMW Board Supervisor.

But our own sources say that, for now, the BMW 6 Series GT is not on the drawing board for a new generation. And with the expansion of the crossover lineup and the ever increasing size of recent BMW sedans, a case for a 6 Series Gran Turismo is hard to be made. Of course, that could also change under the tenure of Oliver Zipse who might see the Gran Turismo as the perfect project for a plug-in hybrid, electric vehicle or fuel-cell model.

The car won’t be due for a refresh until 2024, so there is plenty of time for the project to kick off or be canceled forever.