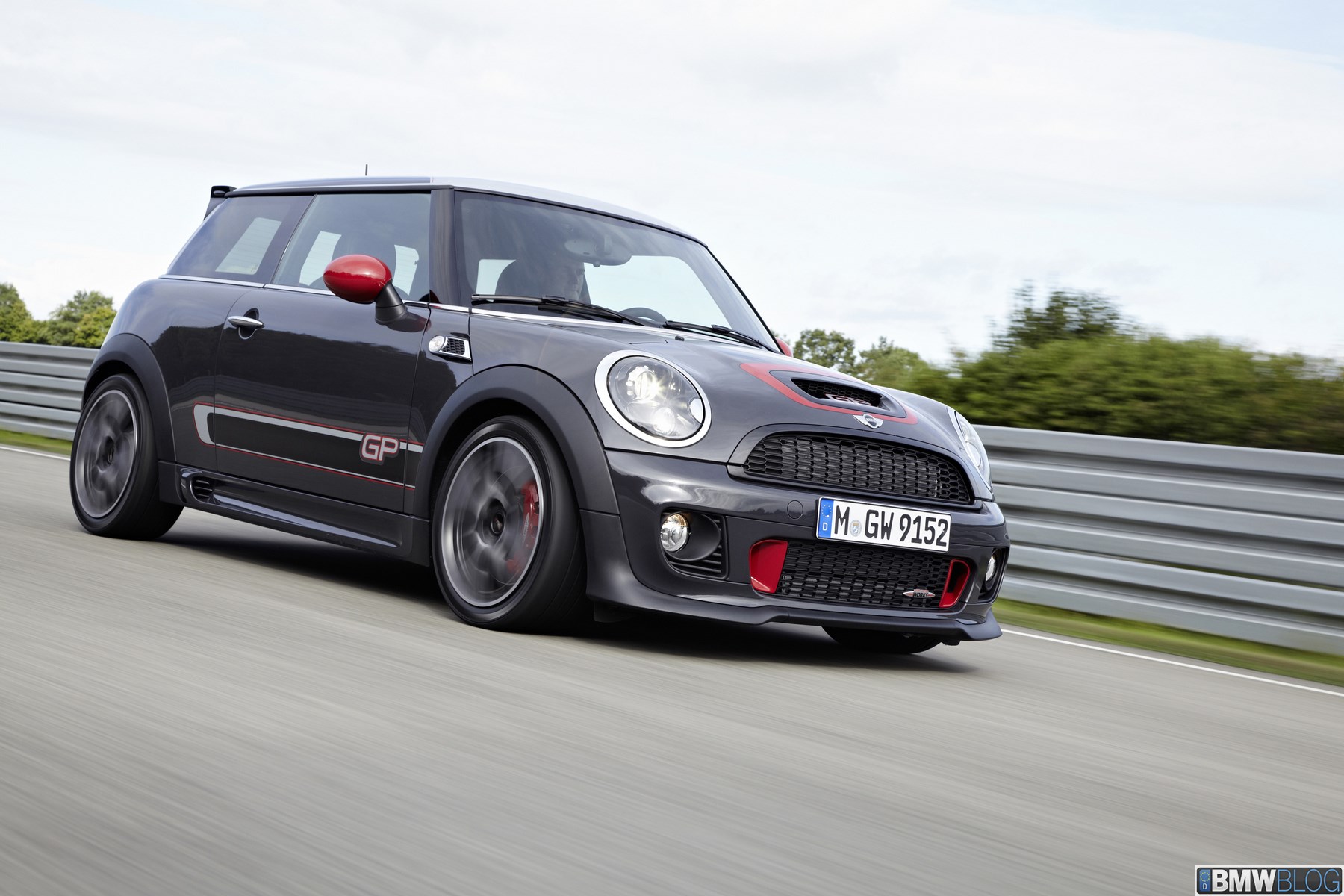 This new MINI John Cooper Works GP is an awesome looking thing and is said to be the most fun MINI in years. In fact, it’s probably the best driving little bulldog since the previous MINI JCW GP, which came out in 2013 and was a little riot of a car. Only 500 were brought to the ‘States, which makes it a rare car, too. So buying one would be awesome, right? Well, so long as you don’t buy this one.

In this new video from The Fast Lane Car, they show off the very cheap 2013 MINI JCW GP they bought for just under $14,000. Considering that nice condition examples go for more than double that price, it seems as if the guys from TFLC got a great deal. However,  upon closer inspect, you realize why it was so cheap and learn why you should never buy a cheap MINI JCW GP. 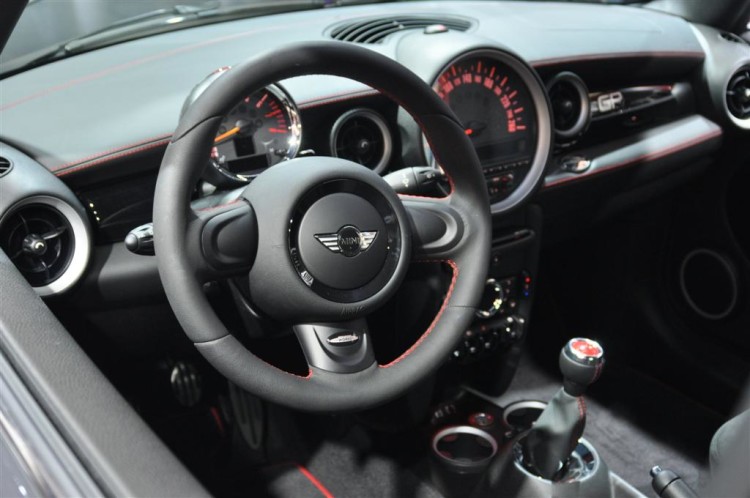 Several of the body panels were heavily damaged but repaired with Bondo, rather than actually replaced or properly repaired. So it was like crashed and repaired on the cheap so as to not total it. Because of its shoddy front end repair, one of the headlight rings no longer fits properly and it’s currently held on with tape. All four of its very expensive wheels are curbed and its interior is falling apart.

Surprisingly, it’s actually decently mechanically sound. Even in as poor of condition as the body and interior of the car are, the old MINI JCW GP is still lovely to drive. It’s quick, ultra-direct, fun and exciting. Which is encouraging to see.

Admittedly, you’d almost want to trade some mechanical issues for body issues, as it’s not too difficult to replace many engine and suspension parts but finding and repairing body panels can be very difficult, especially on low-volume cars like the GP.

The team at TFLC is going to fix up the MINI JCW GP and also modify it to make it more exciting. We’re very interested to follow this project and see how it ends up.

Concoso d'Eleganza 2022 - The Most Luxurious Car Event In The world